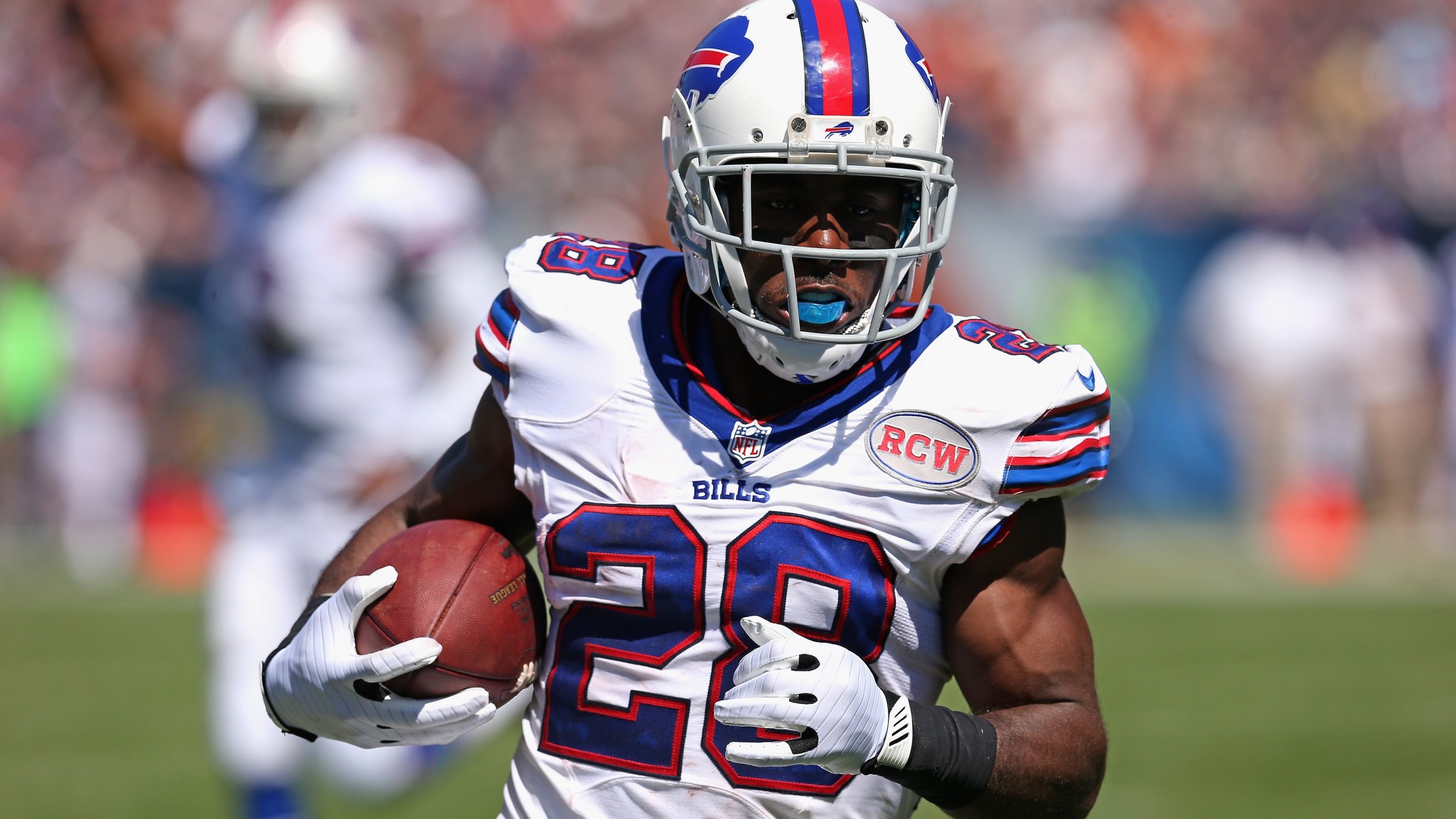 As of Tuesday, Terry Pegula is the next owner of the Buffalo Bills. You might not have heard of him before, so here is anything and everything you need to know.

Who is he? Terry Pegula, a 63-year-old billionaire who is the current owner of the NHL’s Buffalo Sabres.

How much did he pay? While nothing has been officially confirmed and the deal still requires league approval, reports have pegged the price tag at about $1.4 billion.

Where did he get all that money? From natural gas, mostly. He founded a drilling company called East Resources in the early ’80s that went on to discover a massive natural gas deposit. He sold most of the company for almost $5 billion in 2010.

In addition to owning the Sabres, he’s also involved in real estate and entertainment projects, as well as a sports agency that he’ll presumably now have to sell. He’s also a Penn State alum and donor, and in 2010 he gave $100 million–plus to the school’s hockey program to build a new arena that now bears his name.

Is he a fringe presidential candidate and reality TV sideshow? No, you’re thinking of Donald Trump, who was also trying to buy the Bills.

Is he the lead singer from your mom’s favorite rock band? No, you’re thinking of Jon Bon Jovi, who was also also trying to buy the Bills.

Is he a better choice as Bills owner than those two guys? If you’re a Bills fan, almost certainly. Trump is a clown, and probably the only potential owner who could actually make the Bills’ reputation worse. And Bon Jovi was working with investors in Toronto, leading everyone to assume that his ultimate plan was to move the team there. (He denied that, but nobody believed him.)

By comparison, Pegula and his wife, Kim (who’ll be a co-owner and team executive), seem likely to keep the team in Buffalo long term. They have deep pockets and substantial ties to the area. And he’s already familiar to Buffalo sports fans, having rescued the Sabres from years of financial turmoil when he bought the team three years ago.

So the Sabres are good now, right? Uh … yeah, about that …

So the Sabres are at least better than when he took over, right? Not so much, if we’re being honest. Pegula took over in 2011 and won over the team’s fans almost immediately, largely because of a promise to start spending with the league’s big boys. That was a welcome change for fans, who’d become used to the team being one of the league’s tightwads. But that initial wave of spending turned out to be a disaster as the team handed out a series of regrettable long-term contracts, most notably a deal to free agent Ville Leino that we ranked as among the worst in the league and which the team bought out a few weeks ago.

When they weren’t signing bad contracts, the Sabres have also suffered through front-office instability, firing longtime GM Darcy Regier last November and bringing in former Sabres star Pat LaFontaine as team president, only to have LaFontaine resign just a few months later as part of a power struggle with new GM Tim Murray. The Sabres finished their most recent season in dead last by a mile, and they aren’t expected to be much better this year.

All of that said, the team is rebuilding and has a good shot at landing a franchise player in this year’s draft, and aside from the LaFontaine controversy, Murray has earned rave reviews. So while the team has been awful since Pegula took over, there’s a good case to be made that he finally has them on the right track.

Will the Bills get a new stadium out of all this? It’s probably safe to assume that one will be part of the plan eventually, although Bills fans will have to wait a while. The team has a long-term lease with Ralph Wilson Stadium that doesn’t have an out clause until 2020. But discussions for a new stadium in Buffalo were already under way, and having the Bills’ ownership situation finally clarified can only help.

What’s his goal for the team? You’re never going to believe this, but: He says he’s going to focus on winning a Super Bowl for the fans! Shocking, right? This brings the total number of new pro sports owners who’ve promised to win a championship to … all of them. Literally every single one of them say this.

The Super Bowl? He knows he just bought the Buffalo Bills, right? Don’t be that guy.