Where Should We Put the 2022 Olympics? 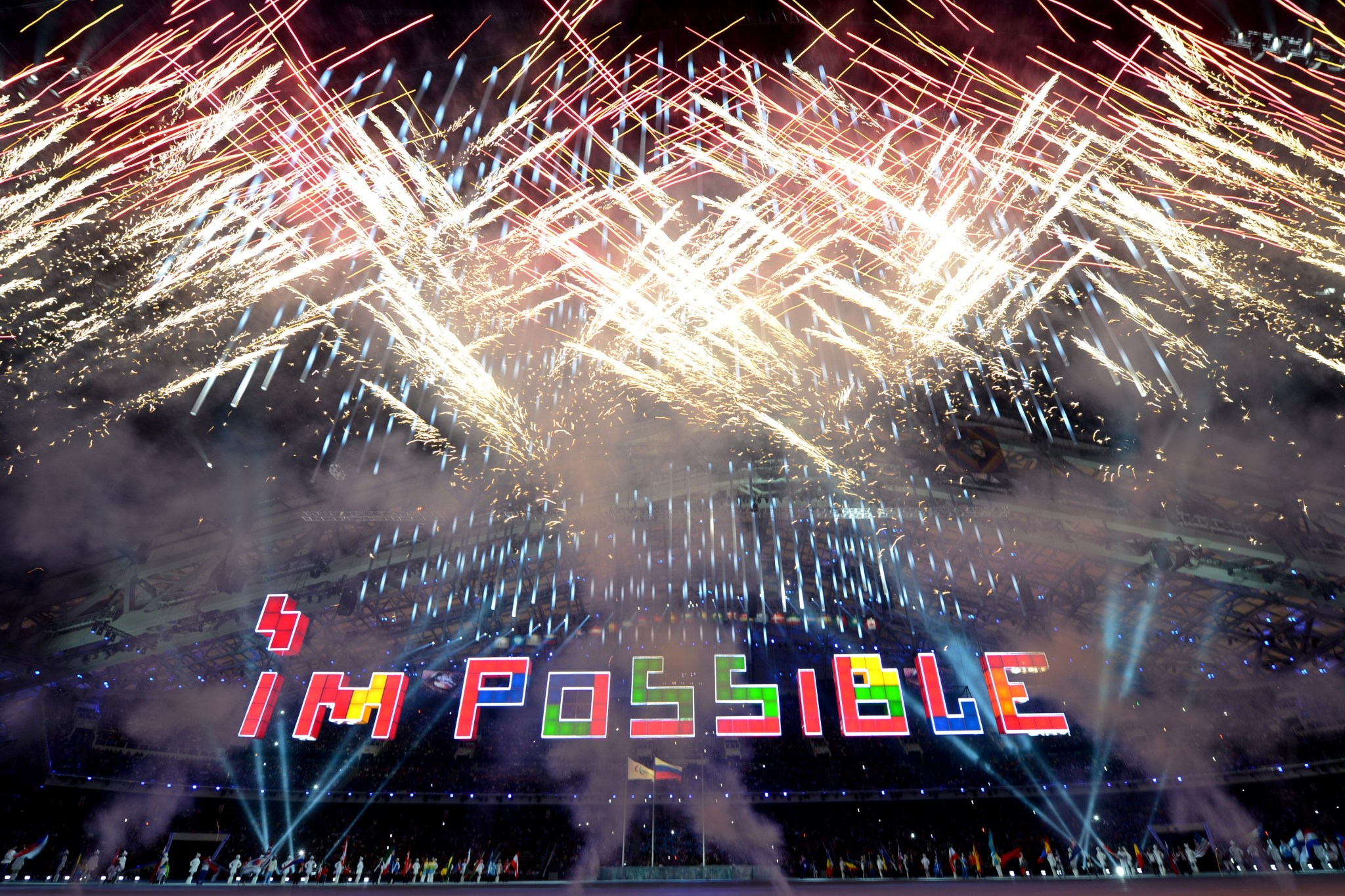 Bad news, folks: At this rate, the 2022 Winter Olympics are going to be homeless. Or maybe that’s not bad news, considering the lost Terry Gilliam film that was Sochi 2014 — anytime you can invade another sovereign nation as an epitaph to your sporting event, you have to seize that opportunity. But call me old-fashioned; an Olympics without trend stories about sexin’ in the village ain’t no Olympics at all. As Plato once said, it takes a host city to make an Olympic village, and as Aeschylus later added in his remarkably prescient play Tinder, “Skiers are CRAZY.”

This issue can be resolved, though — the IOC just needs to think a little further outside the box. (Also, maybe do things on the cheap? Maybe we don’t need the Olympics to cost $51 billion? … Just kidding, that’s dumb.) Here are seven possibilities for where the Olympics can be held if the last few Scandinavian cities all decline.

PROS: Now that we’ve broken the seal on warm-weather Winter Olympics, Memphis’s 50s-ish climate shouldn’t be a problem. It’s an underappreciated American city, filled with some of the greatest music in the country’s history and a burgeoning sports culture. Grizzlies owner Robert Pera would fund the whole thing, saving everyone a lot of money. Plus, Z-Bo would be at the Winter Olympics. 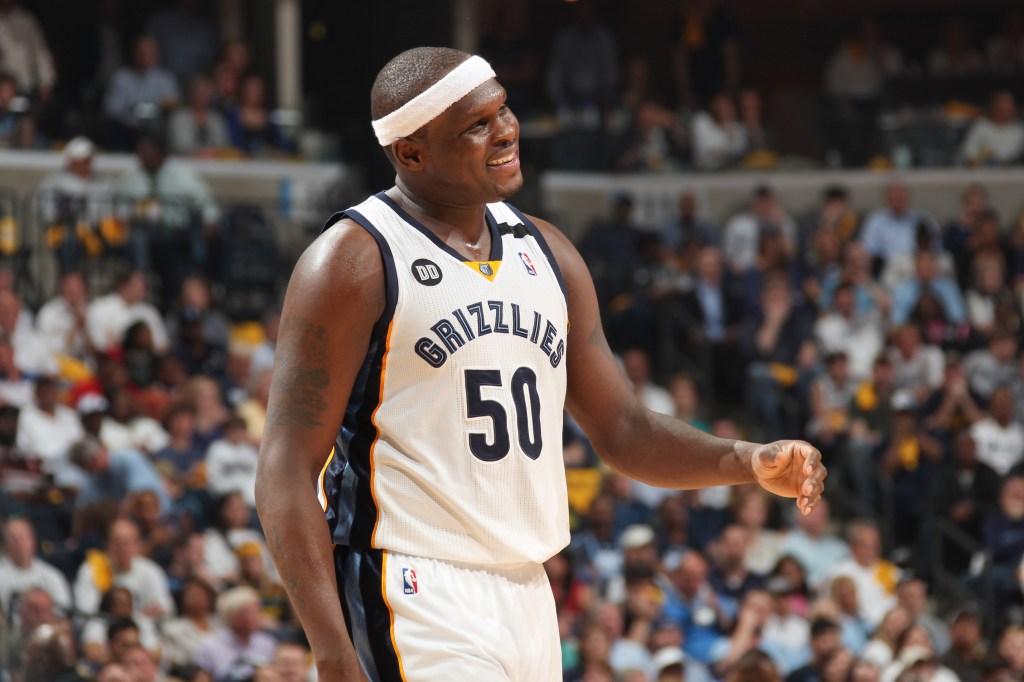 THE UNIVERSITY OF ALABAMA

PROS: Now, the University of Alabama isn’t technically a city — it’s a university. But! The school once attracted nearly 100,000 people to a scrimmage, so it’s basically a small city. And Nick Saban’s involvement as a steely, awkward grandfather to the whole thing, not to mention his role as a pairs skating judge, would ensure that the Games are done the Right Way and nobody gets bribed. (Plus, can you imagine the Finebaum broadcasts? Godddddddd.)

CONS: Auburn would be super-pissed. The Crimson Tide football team would get to form its own Olympic Committee and might win so many medals that the U.S. gets annexed by default and we all end up living in the United States of the University of Alabama. AJ McCarron’s Olympic tattoo.

PROS: Right on the Mediterranean, which provides the charms of Sochi’s Black Sea location without all the troublesome rogue-state business. Served as the setting for the only good James Bond film in like, a decade (REAL TALK SKYFALL SUCKED), and, come on, it would be so rad if they just held the entire Olympics inside a casino. The Games would pay for themselves! Spinoff documentary feature that follows Lolo Jones playing keno!

CONS: Climate isn’t ideal. Has a population of barely 600,000, which is like Times Square on a weekday in February. Casino Royale wasn’t even filmed there, so may not even remotely resemble the film, which would be a huge bummer. Actually, now that I think about it, maybe we shouldn’t host the Winter Olympics in Montenegro. We’re going to anyway? No, that’s cool.

PROS: As the capital city of the home of the Jamaican bobsled team, holding the Olympics in Kingston would pretty much epitomize what makes these generally lame-as-hell Games slightly less lame. And Kingston doesn’t even mess around with being sort-of pretend-cold, like Sochi did: It’s just a straight-up tropical resort town. I mean, “winter” is all context anyway, right? Why does the winter need to be cold? Have you ever even been to Los Angeles in January? I RESENT THE BIAS TOWARD WINTERS BEING COLD.

CONS: I can’t imagine the Canadians letting this one slide.

PROS: Look, cold lobby — you guys want cold? How’s an average of about negative-50 degrees Fahrenheit? That cold enough for you? This would be the purest Winter Olympics yet. It would be the height of the form. You wouldn’t even need stadiums: You could just build everything out of ice. It’s cost-effective!

CONS: You thought the bathroom situation in Sochi was bad? Try using an outhouse when the temperatures are plunging toward negative triple digits. I have to imagine that it’s either (a) the most unpleasant experience humankind can endure, or (b) you touch the face of God. Actually, change this to a pro. I’m buying my Trans-Siberian Railway tickets now!

PROS: You have to imagine this’ll exist by 2022, when a third of us live in the Google Federation, a third in the Republic of Apple, and the other third are trying to emigrate out of like, the United States of MetroPCS. (No contracts! No visas, either!) If money’s a problem, it won’t be when Larry and Sergey are running the show. And things could get weird.

CONS: Things could get really weird.

THE QUARANTINE ZONE FROM GODZILLA

PROS: Plenty of empty real estate that could be repurposed for Olympic venues. No nuclear radiation. Each country could tell its citizens whatever it wanted about what happened inside the Q Zone and nobody would complain or try to find out except for Bryan Cranston. Godzilla.

CONS: None of the backstory leading up to the Games would make any sense, all of the athletes would be comically hollow and underdeveloped, and by the time the visually dazzling but incomprehensible third act rolls around, you’ll be so underinvested in what’s going on that you won’t care what happens.

BUT WAIT, ONE MORE PRO: Think about how many times you’ll get to say “LET THEM FIGHT.”

The Pros and Cons of Paul George