GM Mike Rizzo has long viewed Scherzer as someone with that top-tier ability, drafting him at no. 11 overall with Arizona in 2006. 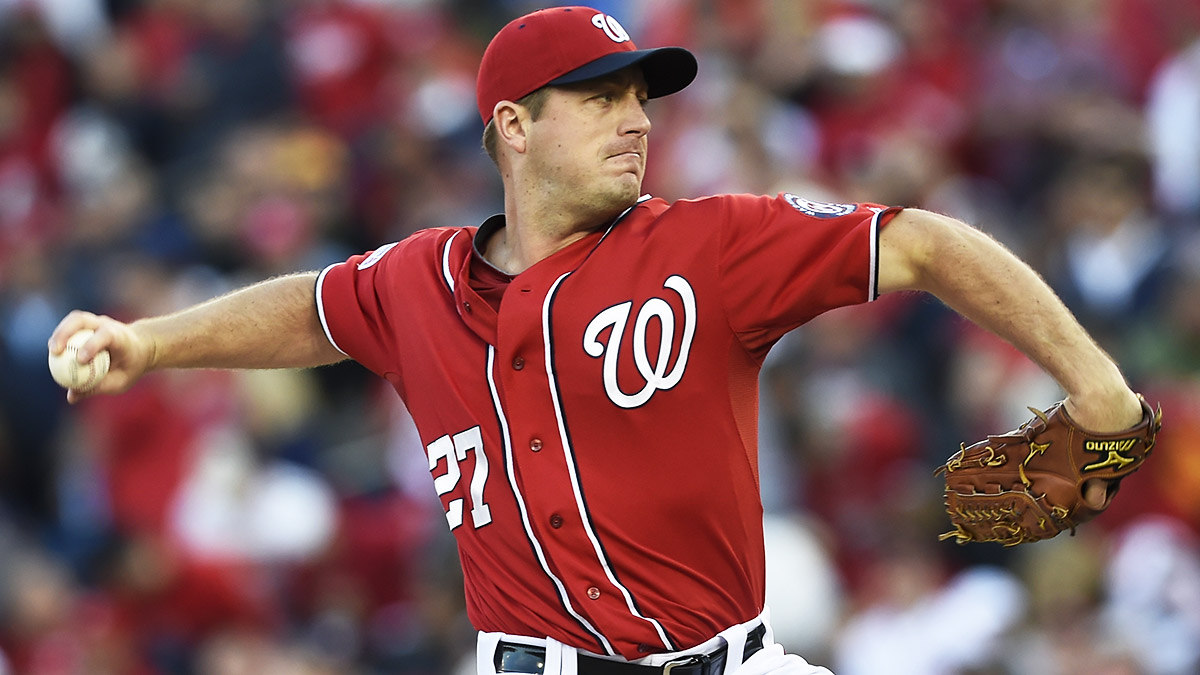