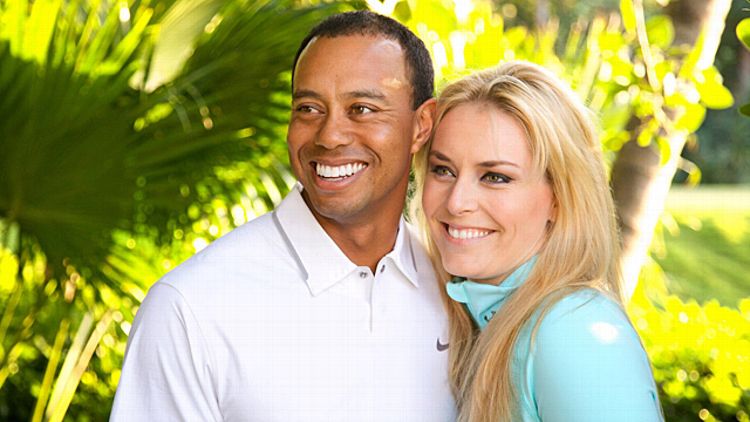 By now, you’ve seen the Facebook photos of Tiger Woods and Lindsey Vonn. In the Tiger meta-scandal, the release of these pictures is an important milestone. This is the moment when the narrative of Woods’s love life passed from our hands back into his.

Ever since he was a twentysomething idol, Woods has worked to maintain tight control over his media coverage. (Ask Grantland’s own Charlie Pierce about that.) Woods insisted on even tighter control over the story of his home life with then-wife Elin Nordegren. There were carefully released baby pictures and golf’s traditional child handover on the 18th green. But as Woods said later, “We only released photographs so the paparazzi would not chase [the kids].”

When The National Enquirer kicked off the Woods infidelity stories in 2009, the golfer’s control vanished in an instant. As mistresses came forward, Woods tried a variety of old-media defenses. He issued written statements. He hobbled through an awkward televised address, in which he confessed to broad indiscretions but insisted, “These are issues between a husband and a wife.” He was part of a Nike ad in which his father, Earl Woods, asked Tiger if he’d learned anything. Earl, by this point, was dead.

For the past two years, about 9 million sports reporters have been waiting to write the “Tiger is back” story — respecting the old adage that there isn’t an “off-the-field” problem that a championship can’t fix. But Woods’s golf game dipped, and the scandal just hung out there. Deadspin noted that its readers were coming forward, unbidden, to fill in the sexual history of the poor woman who had tried to date Woods.

It’s instructive to compare Tiger’s history to that of Lindsey Vonn, an Olympic skier who has suffered through a number of injuries. Vonn’s 2011 divorce from a fellow skier was a juicy enough story to earn a lengthy New York Times article. But Vonn quickly posted on Facebook and Twitter — like Woods, she asked for privacy — and the story didn’t go much of anywhere.

Last year, when Vonn found out she owed $1.7 million in delinquent taxes, she also wrote about it on Facebook. (“I just recently became aware of the outstanding balance and I have done everything in my power to settle it immediately.”) As the Washington Post stated, “She is only the latest prominent athlete to run into financial trouble — but it sounds like she was able to nip it in the bud before serious damage was done.”

The new photos, then, not only make Woods and Vonn “Facebook official.” They also signal a marriage of two media strategies: Woods’s wish for tight control with Vonn’s adeptness on social media. They, not us, are writing the love story. It sounds like the beginning of a beautiful relationship.