There Is No Red Zone: The NFL’s Scoring Myth 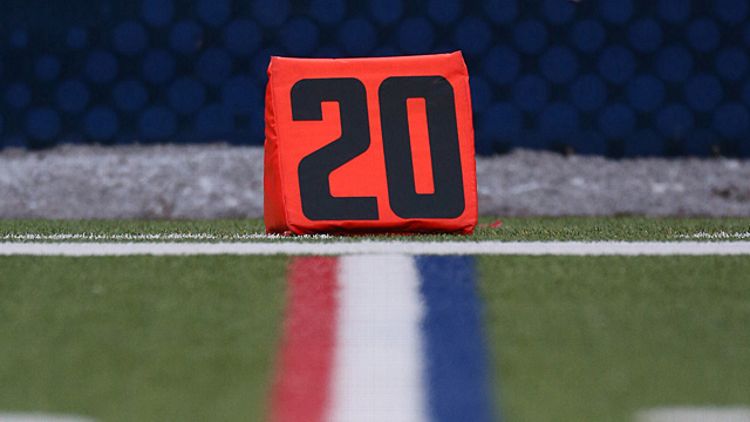 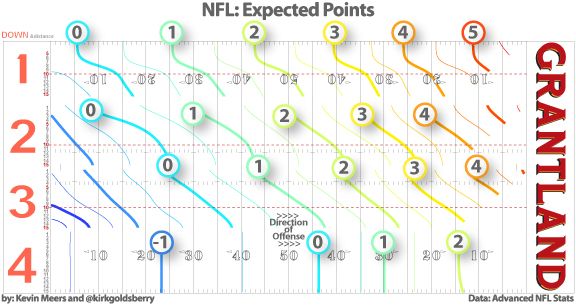 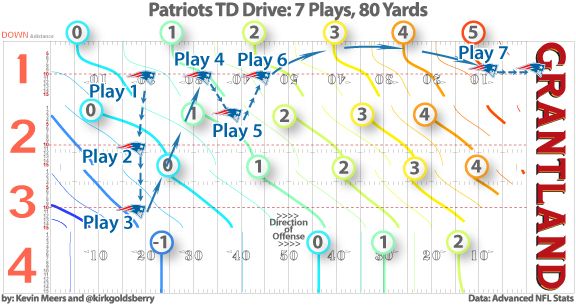