CourtVision: The Pacers Are the Seattle Seahawks of the NBA 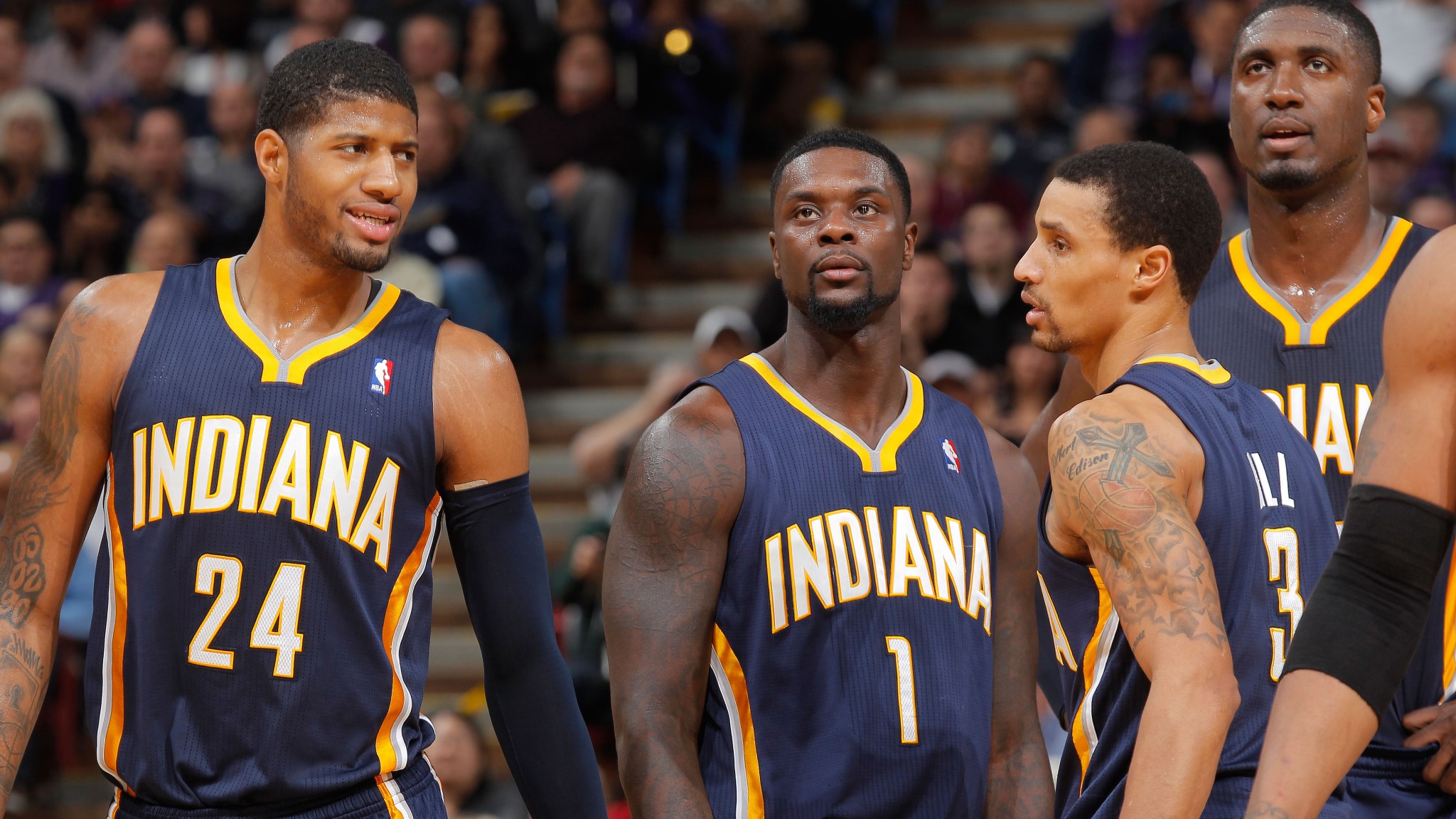 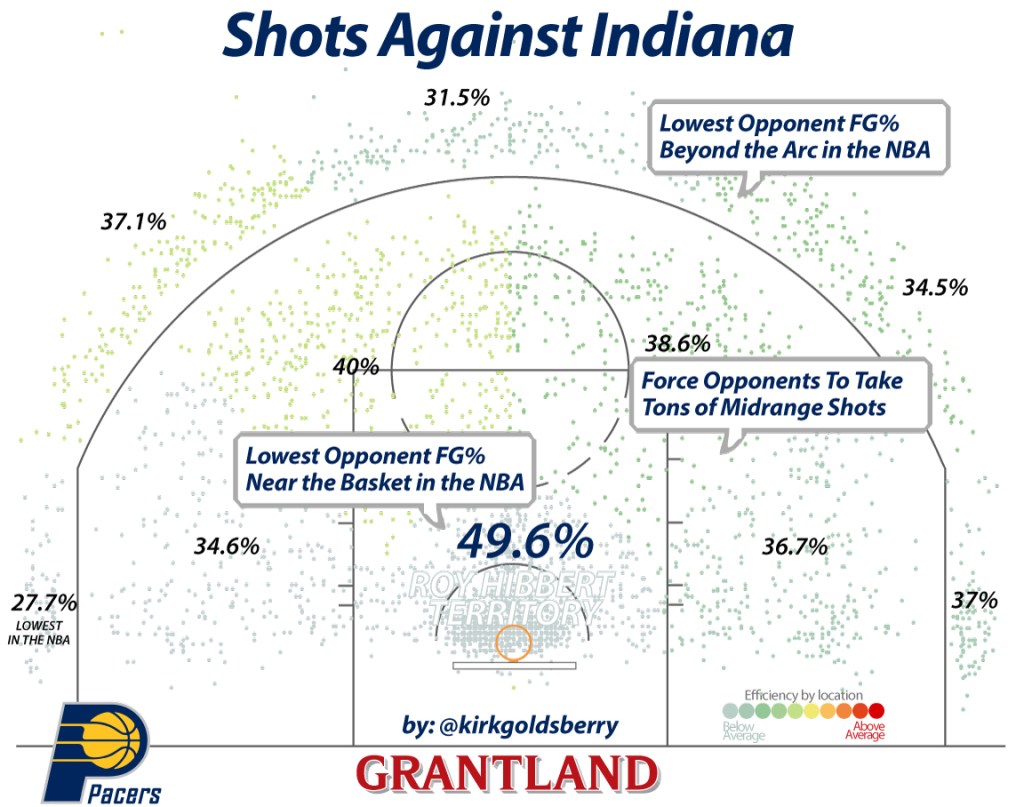