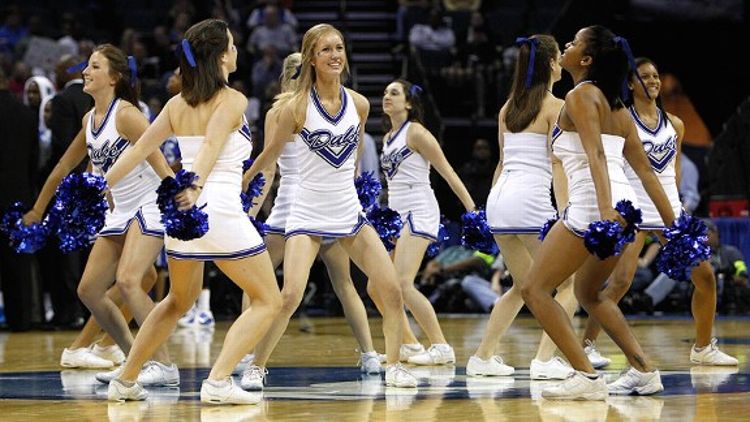 At the start of the college basketball season, fans are looking for their team’s story — a compelling narrative that will define their school’s season. In the coming months there will be plenty of talk about conference records, coaching decisions, and off-the-court controversies. But, in the interest of balance, I’ve gathered the storylines guaranteed to not define any ranked team’s season. Except Vanderbilt. Theirs is destiny.

North Carolina: Its rivalry with Tulsa has heated up after the Tar Heels stole the Golden Hurricanes’ athletic director Bubba Cunningham.

UConn: Jim Calhoun hopes to force an even more inspirational player to give up a scholarship.

Duke: The Blue Devils are seeking to finally avenge former North Carolina coach Matt Doherty calling their cheerleaders “The ugliest in the ACC.”

Vanderbilt: Even Vandy’s players think this ranking is ridiculously high and want it to be clear that they plan on getting a four-seed and losing in the first round as per usual.

Baylor: The school finally admits, “Yeah, I guess it’s a little weird that the guy who tried to take down Bill Clinton is our president.”

Xavier: Someone points out that the Musketeers’ logo has a sword instead of a musket.  The problem is resolved by permanently switching to the Blue Blob.

Arizona: Kyryl Natyazhko figures there’s no harm in having a little cake now and then.

Gonzaga: Director of Basketball Operations Jerry Krause (decidedly not this one) cannily sets up a showdown with Longwood at the end of the season, sure to bring national attention to the program.

California: They may be ranked no. 24 in basketball-playing now, but they’re no. 1 in holiday spirit.

Missouri: What do you want me to say? Don Draper went there.

This post has been updated to correct an error in the Gonzaga entry
Jordan Carr runs the blog Better than Voodoo while trying to make it as a screenwriter in Los Angeles. Follow him on Twitter at @btvoodoo.