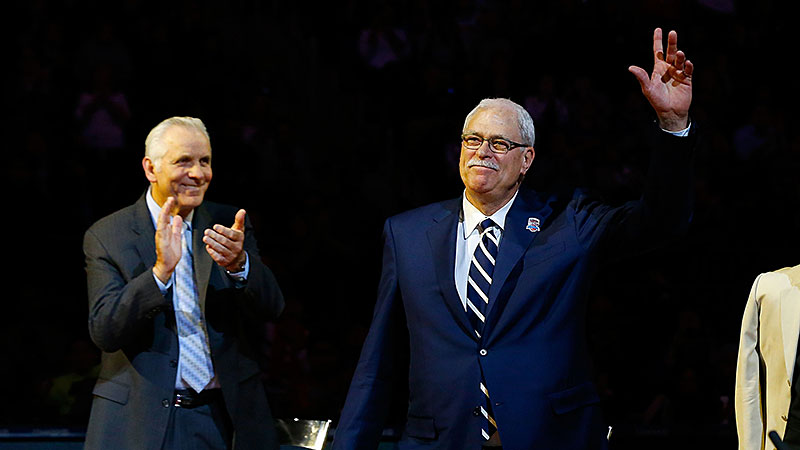 The late Terence McKenna, the Berkeley-educated high priest of psychedelic pseudo-philosophy who rose to prominence among the young stoner dance-floor explorers of the 1990s rave scene, coined a theory of human evolution that eventually came to be called the “stoned ape theory.” It is not unlike the kind of thing you hear in your average 3 a.m. post–bong hit dorm room bullshit session, but its scientific plausibility isn’t really the point; it’s the kind of theory that sounds right to those who want it to.

It goes something like this: As our biological ancestors migrated down from the trees and out into the savannah, they picked and nibbled at whatever foodstuffs happened to be around, ingesting, fatefully, magic mushrooms growing from the dung of creatures from the grassland. The shrooms expanded the consciousnesses of our pre-human ancestors, imparting improved visual acuity, heightened mating drive, and a growing awareness of cause and effect (sex equals babies, seeds equal crops, stones equal tools) that led to an evolutionary advantage for the titular stoned apes.

I mention this bit of obscure rave-hippie pseudoscience because the New York Knicks, a lumbering, unevolved organizational Neanderthal roaming the vast Stone Age grassland, seem poised to ingest a gnarled, mind-expanding mushroom by the name of Philip Douglas “Phil” Jackson.

The Knicks have tried to eat the mushroom before. In April of the lockout-shortened 1999 season, then–Madison Square Garden president Dave Checketts went behind the back of head coach Jeff Van Gundy and set up an illicit meeting with the Zen Master. Jackson was asked to come alone to Checketts’s home in Connecticut, but instead showed up with his agent. You must surrender your ego if you wish to ingest the mushroom. Checketts would later lie about the meeting before eventually — while the Knicks were playing the Hawks in the Eastern Conference semifinals — admitting it took place. “I regret that I lied about it. I misled the press. I misled Jeff Van Gundy,” Checketts said. During the 2011-12 season, ESPN’s Michael Wilbon prophesied that Jackson would be the Knicks coach by the following season, setting off a round of furious what-ifs and if-thens before the whole affair went up in smoke.

The Knicks are like a political ideology. When something goes wrong, it’s never the belief system that’s at fault, just the execution of the system found wanting. There are blueprints for building consistently relevant basketball teams from the ground up, for managing and valuing assets, for structuring contracts. These plans, authored in San Antonio, in Houston, in Oklahoma City, vary in the details. There is a dice roll involved in drafting players, but all the plans involve patience, intelligence, and planning.

The Knicks eschew these types of slow-boil plans in favor of big-name neon splashes that look great in all-caps back-page declarations. Always have, always will. New York derives its relevance via the act of making a move, not by executing a plan. The Knicks don’t move the bishop to take the pawn; they slam the bishop down hard on the chessboard and punch the time clock with the flat of their hand so everyone knows they moved a piece.

That’s how the Knicks play chess, as if there will always — always — be more pieces.

In a perfect world, James Dolan would hire a smart, modern general manager and give that person the autonomy to build the organization, from the scouts to the coaching staff. That will never happen. So, the next-best — and, really, the only option — is for the Neander-Knicks to double down on ideology and hire a BIG NAME and hope that person actually knows what they’re doing.

Which brings us to the biggest name of all: the prodigal hippie, who cut his teeth with the legendary Knicks championship teams, riding a bicycle around Midnight Cowboy–era Manhattan, tripping face in farmer’s overalls. Clyde Frazier’s road roommate (imagine the stories!); the Zen Master; 11-time champion as a head coach; the director of the Knicks’ unforgiving ’90s nemesis; the ultimate Knicks messiah: Phil Jackson. 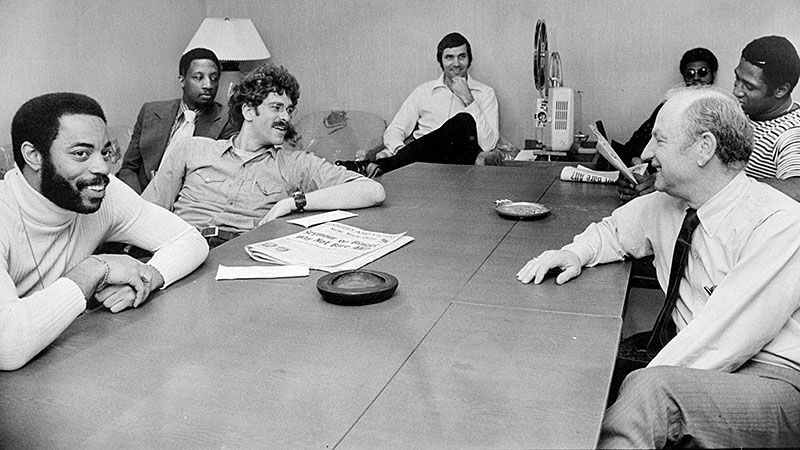 Jackson’s greatest skill is not his ability to inspire, it’s not his communication skills. It’s his empathy. His state of heightened outsider perspective that allowed him to understand the motivations of NBA apex predators, betas, and journeymen, and manipulate them into a framework of mutual benefit. He could motivate Jordan because he understood Jordan. He kept Shaq and Kobe together because he understood what drove them. Giving out books is cute and good for the brand and all, but the greatest players live only to destroy, and no amount of Carlos Castaneda can change that. He could ask them to do what he wanted because he knew what they wanted.

Full disclosure: I’m for hiring Jackson, despite every rational analysis of his style and experience telling me it’s more likely to end in a spectacular bonfire than in a Canyon of Heroes ticker-tape parade.

Jackson — aside from some vague roster crafting with the Albany Patroons of the CBA, and advising the Detroit Pistons on their search for a head coach (Detroit is 25-39 and recently fired Mo Cheeks) — has no front-office experience. He would still be working with current GM Steve Mills, who also has no team-building experience beyond this season’s rattling shopping cart filled with scrap. James Dolan’s Madison Square Garden is a hermetically sealed media gulag, where PR flacks monitor the every utterance of its various employees. Jackson is an outspoken counterculture figure who likes to write tell-all books. His knowledge of the CBA, the salary cap, the luxury tax, and the repeater tax is unknown. While he rode the triangle to glory with some of the greatest players ever to walk the planet, his coaching acolytes, not blessed with his empathy — not to mention Jordans, Pippens, Kobes, and Shaqs — haven’t exactly taken the league by storm or even taken the league by a stiff breeze. Whoever coaches the Knicks next season — a season in which the cap-strapped team is likely to look much like it does now except perhaps without its best player — will have Jackson’s shadow looming over him every time the team goes down by five. It is unclear if Jackson would be willing to venture from his homes in Montana and California to Manhattan more than twice a season. It is said he hates the weather in New York City. For all of this, the Knicks will pay handsomely.

They will pay because Jackson is a magic mushroom, the ultimate evolutionary shortcut to relevance. Or, a bit of hippie huckster pseudoscience. There’s only one way to find out.

And if it fails, at least we’ll get a book out of it.