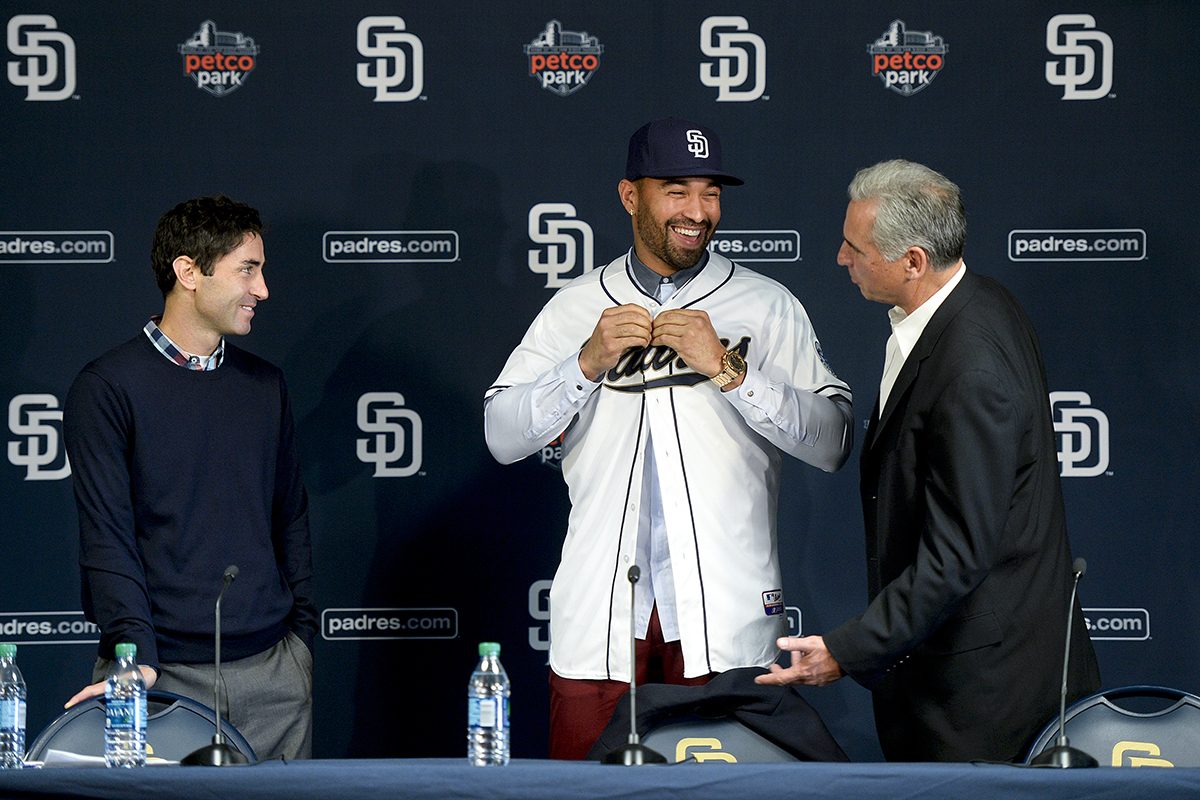 Before his experimental stem cell procedure.