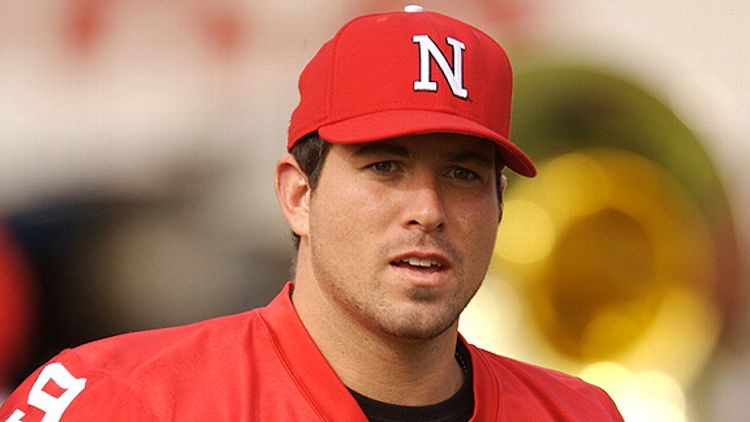 I’m not going to deny it: Sometimes I dream about a video game. It isn’t an every-night occurrence, but it happens, and when it does, these dreams are in Technicolor, and they are in high definition. And while these dreams take place in a Roger Rabbit netherworld that straddles pixelation and reality, often they feel more vivid than those based on actual events.

I suppose these dreams are inevitable. I suppose these dreams are a Freudian byproduct of undergoing a single task repeatedly and obsessively for almost a decade of my life. Such is my relationship with EA Sports’ NCAA Football franchise, which released its newest version this week. Were I to be hypnotized and asked to rank the top five problems that have weighed on my subconscious since 2002, calling the proper defense against Four Verticals would probably land at no. 4.

I shudder to imagine the time my friend and I have spent not just playing the game, but in engaging in dialectics about the game and deconstructing the nuances of the game and steadily demeaning each other’s character through the results of the game. If we had a professional statistician keeping track of the numbers, he would have collapsed from exhaustion in the spring of 2008. There is no way to explain what all of this means to us without sounding like a schizophrenic Eric Taylor, but I can say that it has defined our kinship for such a long time that we now speak of our long history of head-to-head matchups as if they actually took place.

I could never ask for more from a video game than what NCAA Football has given me (and if you are wondering, I have played Madden before, and I will contend until the end of days that NCAA Football is the far more interesting video-game experience, and that the only reason Madden is more popular is because the NFL is more popular than college football; otherwise, it’s like comparing Coldplay to Radiohead). And yet I also recognize that this entire franchise is based on a lie.

In 2009, former Nebraska and Arizona State quarterback Sam Keller filed a lawsuit against EA Sports, claiming that the makers of the game were using his likeness without his permission, and that they were directly profiting off his name. He’s right, of course: While NCAA Football refers to its players only by number and position (i.e., QB #12), their vital statistics, abilities, and appearances correspond so closely with real life that it would be an indefensible fib to contend otherwise. And so EA Sports, by utilizing a First Amendment defense, has broadened the case to the point that it could affect the entire landscape of creative thought in America. “I do think this case could be the groundbreaker that forces courts to really analyze the balance and tension between the right of publicity and the First Amendment right of free speech,” says David Hudson, of the First Amendment Center at Vanderbilt University.

I’m not sure what to make of this. Keller’s arguments have obvious merit, and could expose college football’s fundamental hypocrisy. But this suit has the potential to intrude into legitimate artistic constructions — most notably the one my friend and I have forged over the course of the past decade. We play video games to escape. I want to keep imagining that the game exists on another plane, that it is both hyperrealistic and yet completely detached from everyday reality. But that is the sort of tension that exists only in dreams.

What the All-Star game does not need is an incongruous rule meant to infuse meaning into a meaningless pursuit. What the All-Star game needs is more goofy peripherals that showcase the best aspects of the game: For instance, a skills competition that would serve as the equivalent of the NBA’s 3-point contest, in which Ichiro shags fly balls and Elvis Andrus tries to beat out a bunt single. This gets more at the truth of baseball than watching some beleaguered skipper attempt to shoehorn four pitchers into a single inning.

It’s comforting that, in 2011, I can still look forward to staying in a hotel for the privilege of glancing at the bottom left-hand corner of my newspaper and reading a clip-art graphic about beach etiquette pet peeves.

Here is a match made in casting heaven: Pelecanos’ early novels center around a troubled D.C. stereo salesman/bartender/private investigator who goes on protracted benders while listening to ‘80s new wave music. Schreiber, as Nick Sobotka, was one of the best things about The Wire’s (underrated) Season 2. He played a compelling fuck-up on FX’s defunct Lights Out, and is now marooned on Weeds, a show so aimless that it’s managed to make Mary Louise Parker unappealing. Tell me this isn’t the premium cable crime-drama that could cleanse our palates from The Killing.

Michael Weinreb is a Grantland staff writer and the author of Bigger Than the Game: Bo, Boz, the Punky QB and How the ‘80s Created the Modern Athlete.