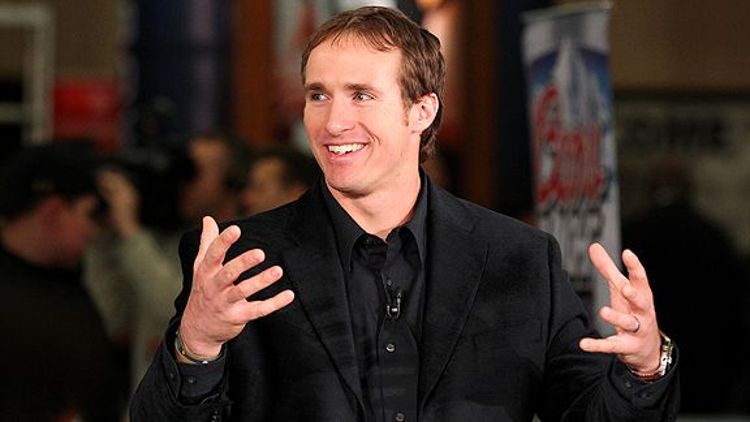 Once, in Kansas City, I watched Conrad Dobler self-medicate. He had cycled through Percocet and OxyContin, and by the time I found him, a few years back, he was getting through the day on a regimen of Vicodin and nicotine gum. He walked with a cane; his knees were grotesquely swollen. The right one had been operated on seven times because of lingering staph infection, and left one was in need of a third replacement. In the 1970s he was branded as the meanest player in professional football, an offensive lineman who gouged eyes and kneed crotches and eschewed morality in favor of survival. And now he was the walking embodiment of a man who had sacrificed his body for a sport.

By the end of the week, the NFL lockout should be over. The season will move swiftly forward, and in a few months, we will forget this summer ever happened. Football will be football again, and we will have avoided focusing public discussion of the lockout around the issue that scares us the most, which is whether the game as it is played now is a valid moral proposition in the 21st century. I thought this might happen when the owners proposed an 18-game season; I thought this might happen when public sympathy trended toward the players’ side; and I thought it might happen when John Mackey died in the midst of the negotiations. But the owners quietly (and smartly) dropped the 18-game season idea, thereby short-circuiting the conversation about the game’s toll and centering the lockout around salary caps and revenue splits and other esoteric technicalities that most of us didn’t really follow at all, except to wonder when the damn thing would end so we could schedule our fantasy draft.

In the meantime, retired players like Dobler have been agitating for a seat at the bargaining table (they finally got it on Tuesday, it appears), and promises have been made by both sides about more money being funneled toward their care, but considering these health problems are often grave and the cost of treating those problems is skyrocketing, no one knows if it will go far enough. At one point, Drew Brees — considered one of the more enlightened thinkers in the game — likened certain NFL retirees to welfare queens, to which Jerry Kramer responded with characteristic candor; never mind that if Brees had made the same comments about Katrina relief, he’d have been shipped to Seattle the next day. The point is that there is still a gap in understanding, an unspoken notion among the younger set that many of Dobler’s generation are running some sort of elaborate con, that somehow the pain and suffering is their own fault rather than an inherent flaw in an otherwise flawless sport. And so another discussion about growing old in America degenerated into a pissing match.

We are learning more every day about football’s irrevocable side effects, and while it appears the tentative agreement between players and owners does make some concessions to player safety, these questions are going to linger as Conrad Dobler’s generation gives way to the next. Eventually we may have to ask ourselves whether football needs to fundamentally alter its nature — by banning face masks or eliminating kickoffs or adopting other radical changes — in order to survive. For now, it’s enough that the game is coming back. It’s easier not to think about the consequences.

Any golfer who persevered through the death of his wife and celebrated his first major championship age 42 by going on a two-day bender deserves at least a brief commendation for his endurance.

In which a Daily Double proves that after a while, all corruptible college football programs begin to look alike.

In keeping with this list’s venerable summer tradition of promoting hard-boiled detective prose, here is perhaps the best paragraph I’ve read all month, from a man once referred to by Stephen King as the Jane Austen of political espionage:

I looked at the face in the mirror and blew some smoke at it, but the smoke came out the wrong way and I started coughing. It was either lung cancer or emphysema. Probably both. The coughing finally went away and I could look in the mirror again. The face that was there said, “You stink, McCorkle.” I nodded wearily and turned on the shower.

Michael Weinreb is a Grantland staff writer and the author of Bigger Than the Game: Bo, Boz, the Punky QB and How the ‘80s Created the Modern Athlete, which will be released in paperback next month.

The Weekend That Was: Women's World Cup, the British Open, and Verbs