The Grantland Top Five: Absurd ’80s Posters, Tiger-as-Hermit, and the Rest of the Week in Sports and Culture 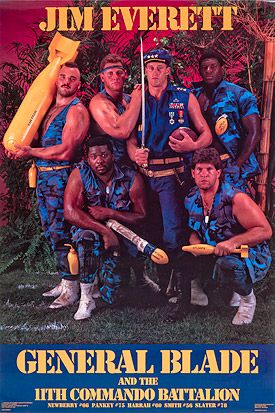