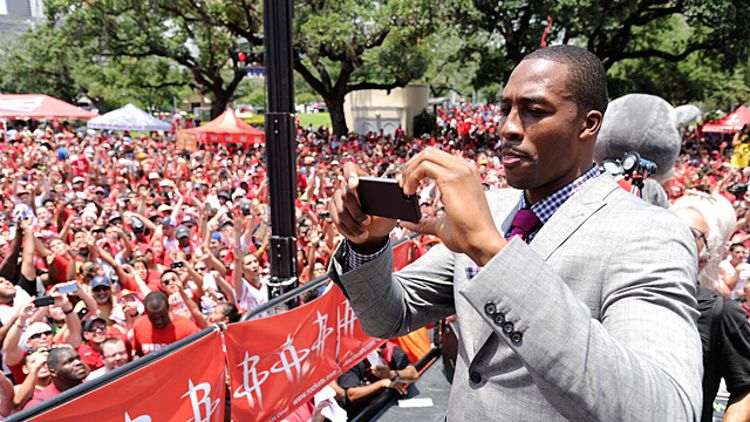 Dwight Howard is a Houston Rocket now. I sent him some text messages.

Me: Yo, yo, yo!
Dwight: Hello.
Me: What’s the word? How’s the H treating you? Everything been good?
Dwight: It’s been okay, i guess. not that great.
Me: what happened?
Dwight: it’s nothing
Me: nah, what is it? It’s cool. you can tell me
Dwight: okay. i went to the mall yesterday. while I was there I ran into hakeem
Me: What!?! that’s awesome!
Dwight: Well, it should’ve been. i tried to talk to him for, like, 15 minutes. He never said a word. I don’t understand. Before I signed they were cool. He totally ignored me. I’m starting to think it was a trick. It hurt my feelings.
Me: he just straight up ignored you??
Dwight: :(
Me: that’s weird. He’s, like, the nicest guy that’s ever been
Dwight: that’s what I thought too!
Me: hmmm.
Dwight: :'(
Me: WAIT A SECOND
Dwight: sup
Me: Did he say anything at all? Like, nothing-nothing?
Dwight: Right. It was like he wasn’t even looking at me, like he wasn’t even breathing. Really weird. And hurtful.
Me: Dwight, bro, were you in Brookstone when this happened?
Dwight: Yes! How’d you know?
Me: shit
Dwight: ???
Me: Dwight, you weren’t talking to Hakeem. You were talking to an old leather chair. You saw an old leather chair in brookstone and you thought it was hakeem Olajuwon.
Dwight: !!!
Me: Yeah, I know. Don’t worry about it. I did the exact same thing when I first moved to Houston. Everyone does.
Dwight: :)

Me: joke: Why didn’t Dwight Howard get a sponsorship deal from Trojan?
Dwight: why?
Me: because he always pulls out. Hahahahahaha. I saw that on twitter
[Silence.]
Me: hello?
[Silence.]
Me: because you’re always leaving teams
Dwight: I get it, fucker 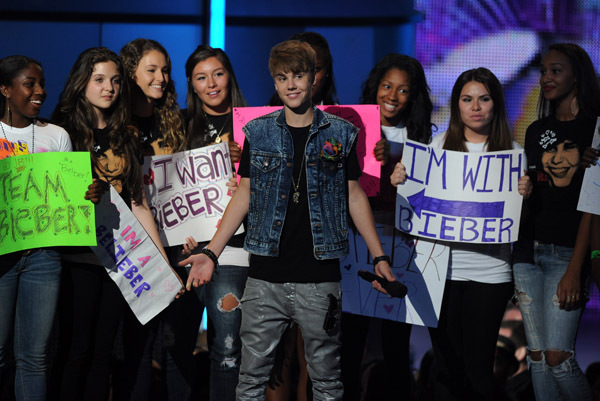 Me: hey, what about this? what about if you start calling your fans, like, a cool name or something
Dwight: what?
Me: you know how Lady gaga has the little monsters? Justin bieber has the beliebers. Beyonce has the beyhive. Like that. Your fans need a name. it’ll help with this whole rebranding thing you’re doing.
Dwight: I got stung by a bee before. I was throwing rocks at a bee hive.
Me: jesus christ
Dwight: I was all “OMG I GOT STUNG BY A BEE!” it was crazy. Have you ever been stung by a bee?
Me: wtf is happening right now?

Me: hey, bro
Dwight: yeah
Me: I saw what Cuban said about you
Dwight: Cuba, not Cuban.
Me: no, fool. Not the country. Mark Cuban. There’s a small story about you and him on espn right now
Dwight: oh. Wut’d he say?
Me: you didn’t see? Oh. Nah. He just said that he thinks the mavs are better off by having not signed you
Dwight: dang
Me: I know. I guess he kind of be a dick
Dwight: yeah. he’s the real mr. wonderful
Me: huh?
Dwight: from Shark’s Tale
Me: ???
Dwight: the tv show
Me: Shark Tank, fool
Dwight: right
Me: you said Shark’s Tale
Dwight: no I didn’t
Me: dude, this is a text chat. I’m fucking looking at your message
[Silence.]
Me: hello?
[Silence.]
Me: yo.
[Silence.]
Me: duuuuuuude. HELLO??
Dwight: I’d like to be traded out of Houston
Me: chill

Derek Jeter's Diary: The Yankee Season Is Going Just Fine, Why Do You Ask?