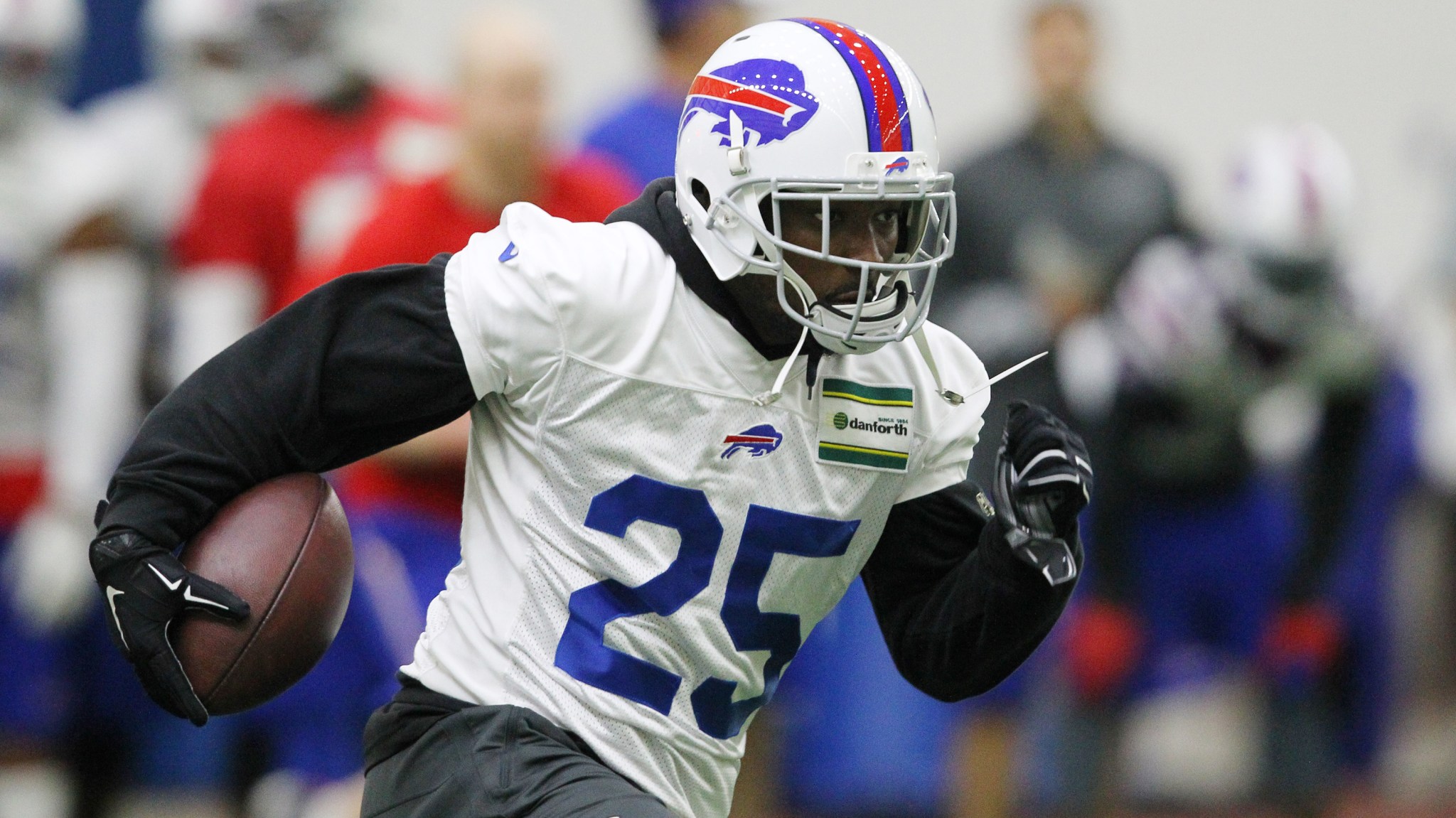 In 2014, the Dallas Cowboys boasted one of the best offenses in football. Built from a collection of complementary pieces, the best offensive line in the game cleared the way for a healthy DeMarco Murray. A career year from Tony Romo and a superhuman 16-touchdown season from Dez Bryant helped the team finish nearly as high in passing DVOA (fourth) as it did in rushing DVOA (third). Continued health along the line and Bryant’s contract are both concerns, but the conventional wisdom is that Romo & Co. should be just fine.

The defense is the question mark. The Cowboys finished 15th last year in points allowed, but their ball-control style of offense helps keep points off the board. Dallas spent most of what little free-agent money it had on Greg Hardy, who was then suspended for 10 games (since reduced to four games) following an NFL investigation into his 2014 domestic violence incident. Leaving aside whether he should or shouldn’t be playing, this means Dallas is now getting at least 12 games from one of the league’s best pass-rushers. That’s significant.

The Dallas pass rush was the weakest part of the defense, finishing 28th in sack rate and 27th in percentage of dropbacks disrupted. If this unit wants to take a leap, it will start with that group up front. Along with Hardy, the defensive line returns DeMarcus Lawrence and adds second-round pick Randy Gregory. Suddenly, Rod Marinelli has actual options when it comes to pass-rush packages.

There are the makings of a great defense here. If the defense can at least start to catch up with the excellence of the offense, the Cowboys could be Super Bowl contenders.

It’s a situation that’s reminiscent of a handful of teams around the league — haves on one side of the ball and have-nots on the other. 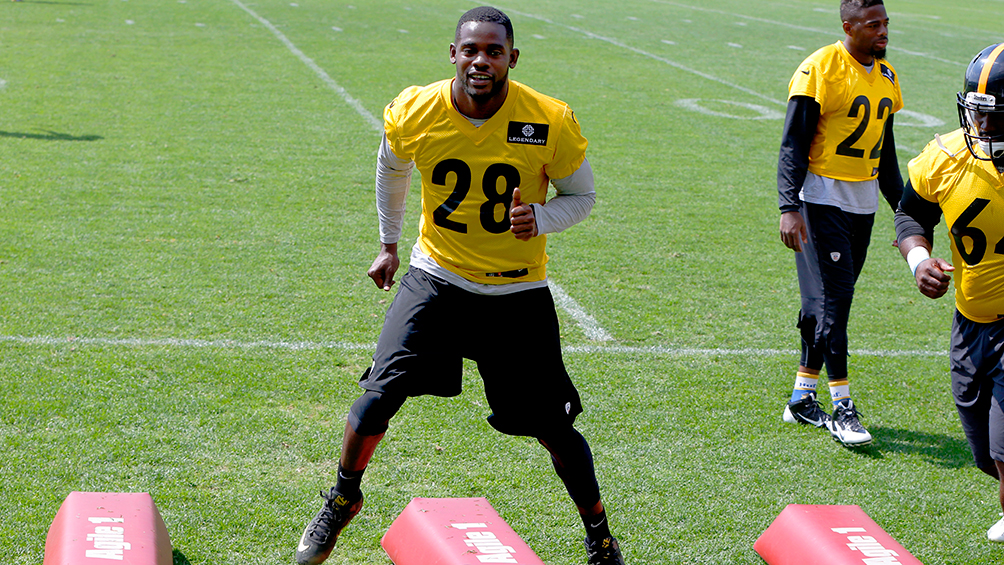 There was a time in Pittsburgh — when talent was plentiful and life was good — when a guy like Lawrence Timmons would have to wait until his third season to get any real run. Those days are gone.

As Aaron Schatz pointed out last week, the Steelers’ overhaul of their defensive personnel has seen them move from the third-oldest defense in the league to the 21st. And even that number is pumped up by the presence of 37-year-old James Harrison. Gone are Ike Taylor and Troy Polamalu. Ryan Shazier and Stephon Tuitt got significant playing time as rookies, and the same is likely to be true for this year’s class: first-round pass-rusher Bud Dupree and second-round corner Senquez Golson. Both are likely to see early action as a way to counteract what look like two significant misses for the Pittsburgh front office.

Jarvis Jones was supposed to be a jolt of life for the Steelers’ pass rush when he went in the first round in 2013. In two seasons, he’s had three sacks — total — while Pittsburgh finished 25th in sack rate a year ago. Before last season, Pittsburgh gave cornerback Cortez Allen a four-year, $24.6 million contract. If Allen’s 2014 is an indication of what’s to come, that deal already looks like a significant mistake. Dupree and Golson will likely get every chance to make up for the shortcomings of Jones and Allen, but with all that the Steelers will ask of players who are still just 22 or 23 years old, it’s tougher to see everything falling into place for Pittsburgh than it is for a team like Dallas.

The Bills deserve some credit for how they’ve attempted to build an offense to go along with their terrifying defense, bringing in LeSean McCoy, Charles Clay, and Percy Harvin. Sure, they probably overpaid McCoy and Clay, and Harvin is a year removed from getting jettisoned from a Seahawks team that proceeded to turn their season around following his departure. But the Bills can’t be choosers.

Judged solely as a collection of talent, Buffalo’s skill position arsenal is undeniably intriguing.1 Their problems are more of the meat-and-potatoes variety, with the offensive line still very much a work in progress. Richie Incognito, who hasn’t played much football lately and wasn’t really mowing people down when he was, is slated to step in for Erik Pears at right guard, and it looks like rookie John Miller is getting the first crack on the left side. It’d be tough for the Bills guards to be worse than they were a year ago, but neither Incognito nor Miller is a guaranteed upgrade. Oh, and the coach tasked with duct taping this group together was arrested over the weekend for allegedly throwing a kid’s fishing pole into the water before punching him in the face. You could say I’m not too optimistic about how this is all coming together.

Everything here is connected. The Bills need good blocking to develop a potent run game to take some pressure off whoever will be playing quarterback. Doug Whaley tapped Matt Cassel as his 2015 version of “veteran quarterback who can’t screw things up that bad,” but even before Cassel broke his foot last year in Minnesota, Teddy Bridgewater was in the process of taking his job. By now, EJ Manuel can probably be considered a known quantity as well, and even with a different coaching staff, it would be difficult to sell a move back to Manuel after Buffalo sat him in favor of Kyle Orton last year. The only unknown element in the Bills quarterback room is Tyrod Taylor. The 25-year-old has been in the league since 2011, but he’s played just 128 regular-season snaps. There’s always a chance that Buffalo’s skill-position talent is enough to buoy mediocre quarterback play, but until the Bills can reach a level higher than that, they’re likely to lag behind in that division. 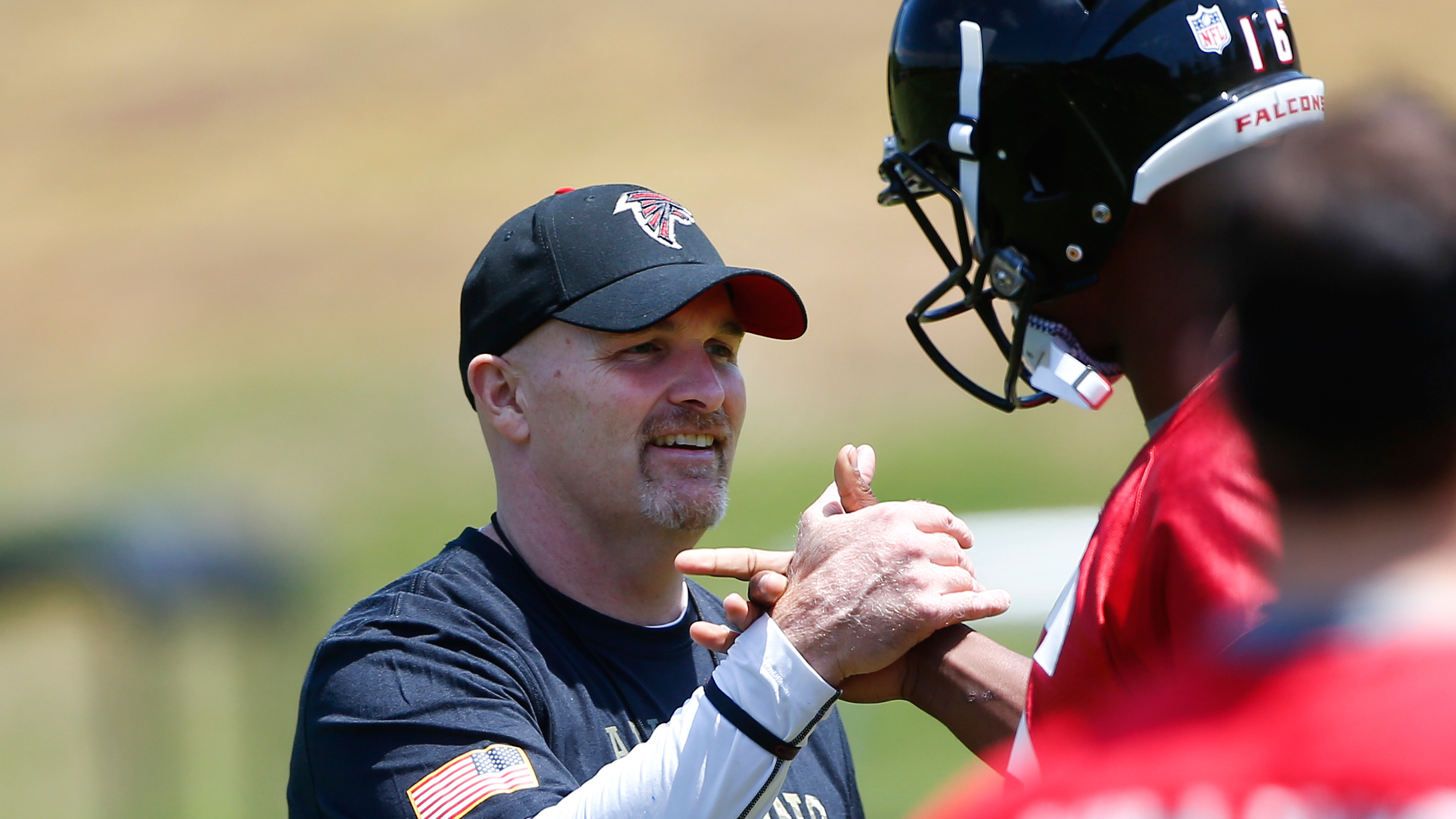 One of the more entertaining parts of the playoffs is listening to highly sought-after coordinators try to shrug off talk of job openings as they pretend to be consumed by their current occupation. The worst-kept secret during last season’s playoffs was that Dan Quinn would be leaving his position as Seahawks defensive coordinator to coach the Falcons. He deserves the opportunity. And his first task is to turn around what might have been the worst defense in football last year.

Quinn has tried to shape the new Falcons defense in the Seahawks image: big, talented corners and a deep, versatile group of pass-rushers. In their move back to a 4-3, the Falcons brought in former first-round pick Adrian Clayborn to play defensive end. At 281 pounds, Clayborn is the exact type of big body that Quinn had with Michael Bennett in Seattle. The Falcons are hoping a move away from Tampa and into a new environment can do the same thing for Clayborn that it did for Bennett. They also predictably bolstered their pass rush in the first round with Vic Beasley. Those moves should go a long way in helping the Falcons improve their 31st-ranked sack rate from a year ago.

Taking 6-foot-2 Jalen Collins in the second round to pair with Desmond Trufant was another move that made plenty of sense considering Quinn’s history. The hope here is that by quickly improving the pass defense, some other smaller moves — signing Brooks Reed and allowing him to slide into a more natural position as a move linebacker and helping develop a guy like Ra’Shede Hageman in his second year — could help the Falcons catch a few breaks and jump from the bottom of the league to somewhere near the middle. In the NFC South, there’s a good shot that would be enough to make a strong play for the division. Especially with an offense coordinated by a guy who helped make the Browns a top-five unit for a chunk of last year and now gets to play with Matt Ryan.

A Tale of Two Transfers: The Divergent Perception of Raheem Sterling and Morgan Schneiderlin