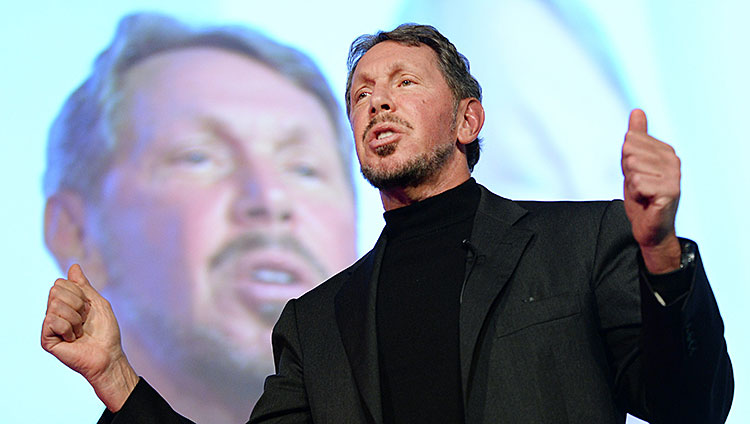 Hey there, would you like to buy the Clippers? Of course you would! Located in a prime media market, in a sun-soaked city, sprinkled with the free-agent catnip of celebrities, models, celebrity-models, various entertainment majordomos, and all the opportunities for athlete brand-enhancement that comes with them, the Los Angeles Clippers have much to offer the discerning buyer.

The franchise’s television deal with Fox Sports West and Prime Ticket is set to expire after the 2015-16 season, and a potential bidding war for those rights — between Fox Sports, Time Warner Cable SportsNet (which paid $3 billion for the Lakers’ TV rights only three years ago), and SportsNet LA (Dodgers) — has experts setting the sale price for the Clippers at a few hundred million dollars on either side of [touches the tip of the pinky finger to the corner of the mouth] $1 billion, which would be the highest amount ever paid for an NBA team.

There are, of course, obstacles. Or, obstacle, rather. Namely: Donald Sterling, an iguana-brained billionaire slumlord with a worldview that slithered out of an antebellum daguerreotype. Despite NBA commissioner Adam Silver handing Sterling a historic lifetime ban for racist comments and vowing to do everything in his power to force a sale of the Clippers, Sterling has stated that he refuses to sell.

The specter of a long court battle hasn’t stopped an eclectic list of prospective buyers — seemingly culled from a Turtle K-hole scene from the upcoming Entourage movie — from announcing their willingness to buy the Clippers.

The splashiest of the potential buyers, Oprah is a self-made billionaire and personality brand. The recent OWN reality series depicting Oprah’s attempt to raise the sunken wreck of Lindsay Lohan’s career shows that she doesn’t shy away from difficult, perhaps even impossible, tasks. She would be an investor in a group including entertainment titan David Geffen and Oracle CEO Larry Ellison.

The fifth-richest person on earth, Ellison’s vast fortune comes from his software and database company Oracle, the second-largest software maker in the world by revenue. Ellison is a rich guy with decidedly rich-guy tastes. He has spent hundreds of millions on racing catamarans, owns 98 percent of the Hawaiian island of Lanai, has two dozen homes in Malibu, and his favorite pickup line is, “Can I buy you a car?”

No stranger to bidding on NBA teams, Ellison tried to buy the Warriors in 2010 and the Hornets in 2011. He is the inspiration for Tony Stark’s beard in the Iron Man movies.

3. Magic Johnson. NBA Hall of Famer, businessman, member of the ownership group of the L.A. Dodgers. Net worth: A reported $500 million.

One of the most beloved and iconic stars of the modern NBA era, Magic overcame the tragic failure of his late-night talk show, The Magic Hour, to become perhaps the most successful retired NBA player ever, with interests ranging from coffee shops to real estate to movie theaters. Magic is inextricably linked with the Los Angeles Lakers, where he won five NBA titles. Currently part of the Los Angeles Dodgers ownership group, Magic recently denied reports that he was interested in buying the Clippers, which is a thing I call bullshit on.

Born William Leonard Roberts, Ross exploded onto the scene with his 2006 album, Port of Miami, a classic of the cocaine rap genre. It would later come to light that Ross had molded his rap persona on a former Los Angeles cocaine kingpin named “Freeway” Ricky Ross, who sued the MC for appropriating his name and likeness. In 2008, photos of Rick Ross as a young man working as a Florida corrections officer emerged online, a seemingly damaging development for a rapper working in the crime/pushing weight oeuvres. Ultimately no one cared because Ross is a bawse and no one expects rappers to tell the truth anyway. Rozay has expressed interest in the Clippers as a vehicle to market his 25 Wingstop chicken wing restaurants.

Geffen got his start in the 1960s with the William Morris Agency by lying on his job application, then committing mail fraud and forgery. From his lofty position in the agency mailroom, Geffen managed to intercept a letter from UCLA telling William Morris HR that he neither graduated from nor attended the university. He then altered the letter so it said he did do those things. It’s the kind of go-getting never-take-no-for-an-answer speaking engagement anecdote that’s only cool because Geffen managed to become a titan of the industry (with Asylum Records, Geffen Records, and DreamWorks) rather than being frog-marched from the William Morris Agency building by security in 1968. Geffen offered Sterling $700 million for the Clippers in 2010 but was turned down.

“Donald Sterling, he’s been getting a lot of negative press, and my thing is this — I don’t have nothing negative to say about this guy. He’s always treated me with the utmost respect. He has always invited me to games. Always. Has always told me, ‘Floyd, I want you to sit right next to me and my wife.’ I don’t know about the [alleged] mistress. But I’m talking about him and the wife.” —Floyd Mayweather Jr.

7. Frankie Muniz. Actor, musician, race car driver. Net worth: A reported $40 million, which can’t be right. Can it? 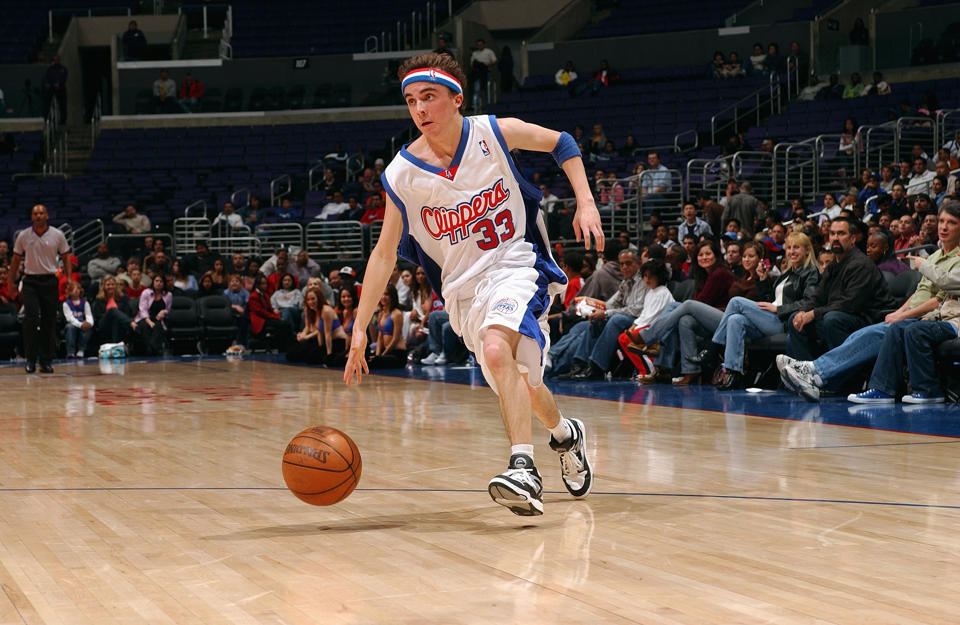 Muniz is best known for his titular role in the Fox sitcom Malcolm in the Middle, a show now most notable for introducing us to a pre-meth Bryan Cranston. He is a lifelong Clippers fan. Since Malcolm ended in 2006, Muniz has been driving race cars, playing the drums, and haunting Shia LaBeouf’s dreams.

I will always be a Knicks fan, but I am a business man. #DiddyBuyTheClippers #NameYourPrice

Being a Knicks fan means never having to explain yourself, Diddy.

Not much is known about the reclusive Candie. He’s rumored to be member of Sterling’s inner circle, as well as a huge sports fan.