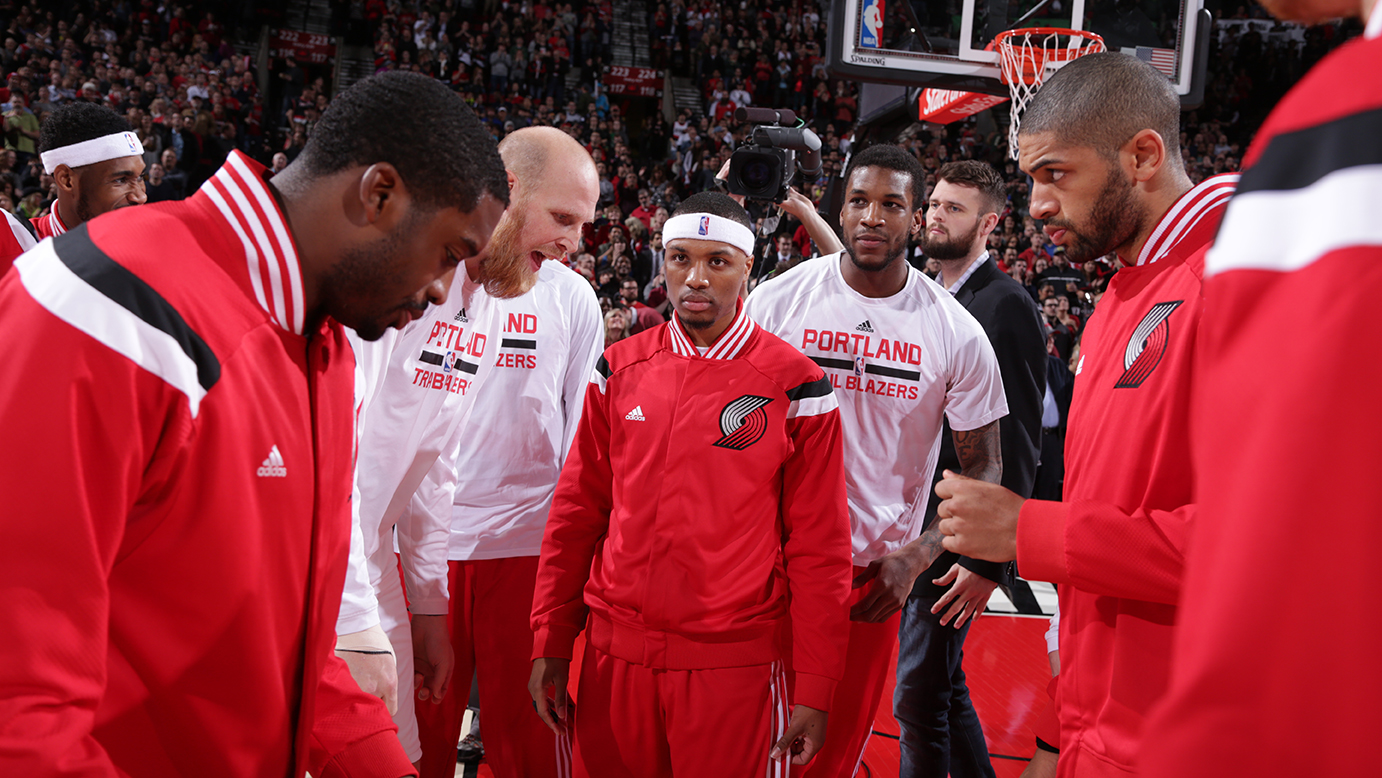 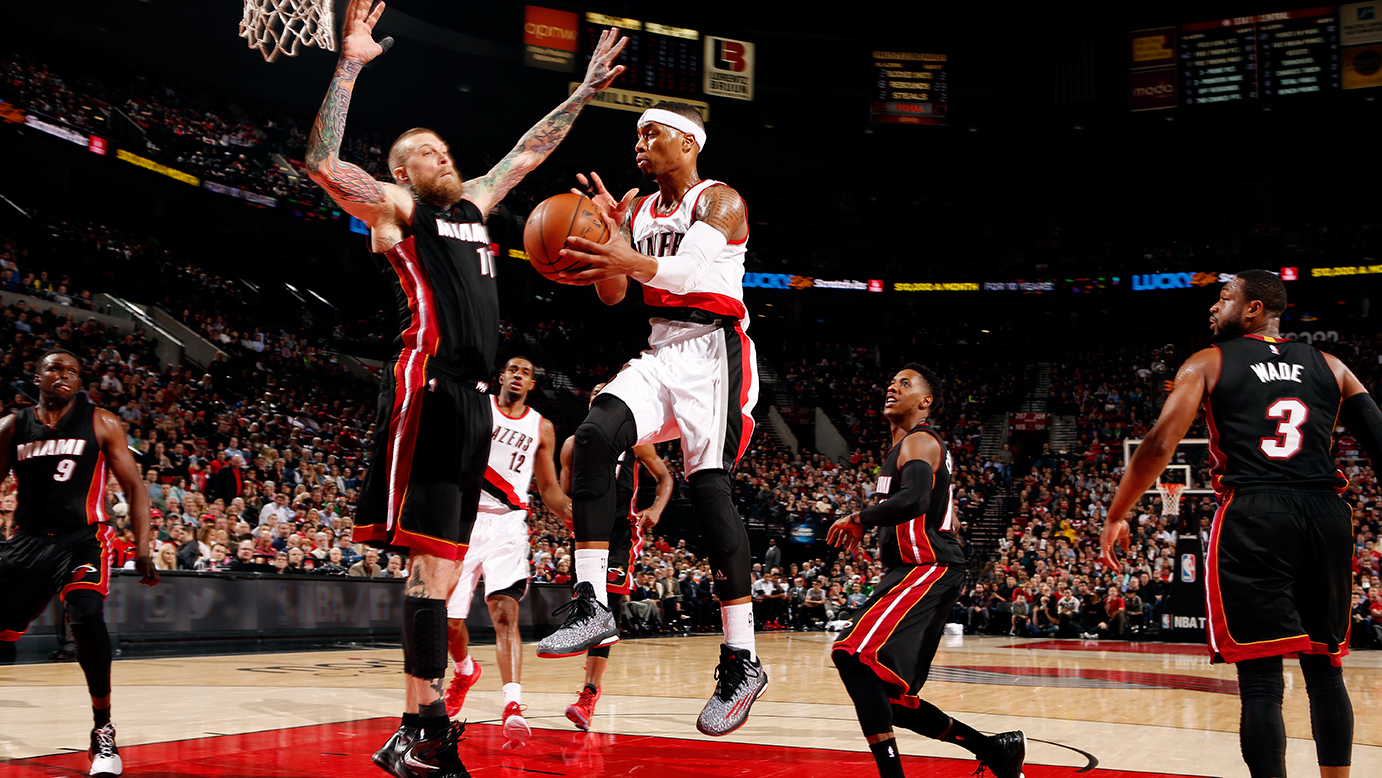 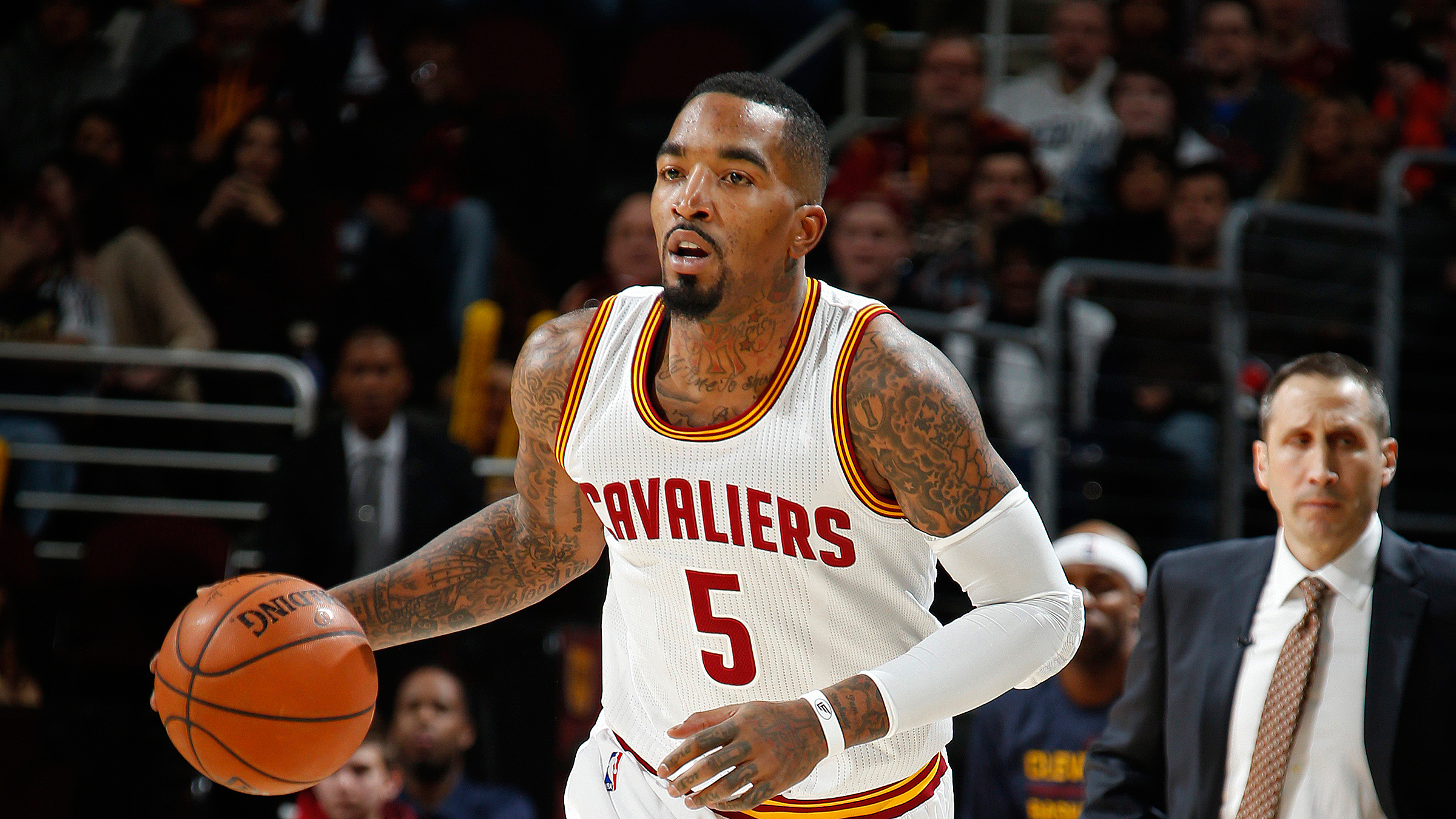 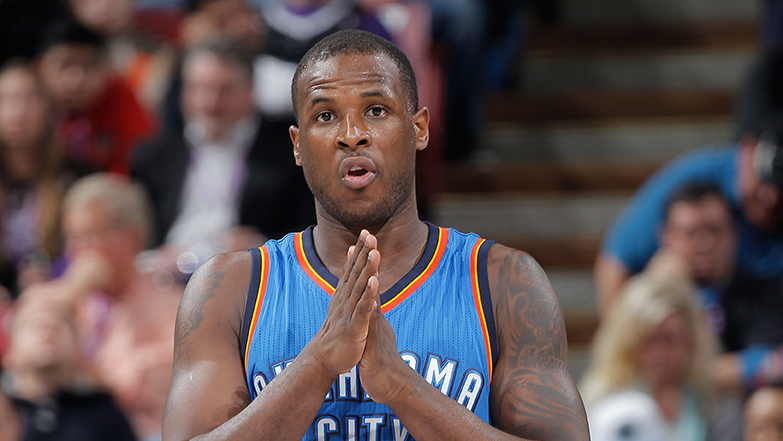 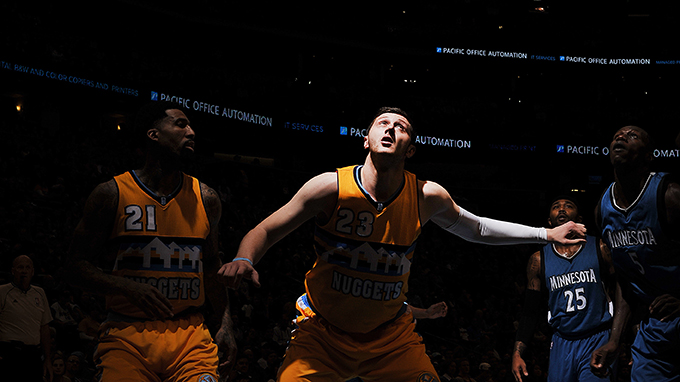 'The Grantland NFL Podcast': Previewing the Divisional Round