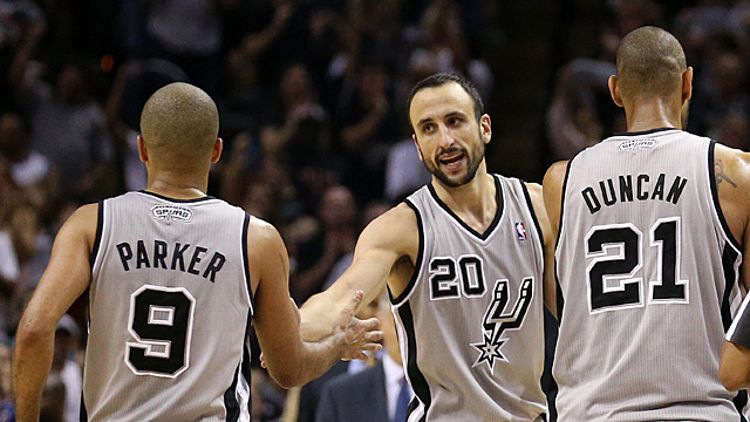 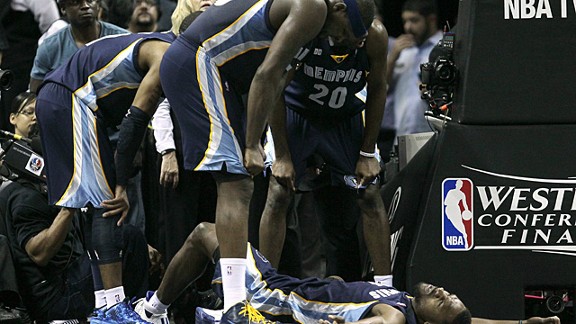 Why That Cavaliers Crew Was So Crazy, and More Observations From Inside the NBA Draft Lottery Room