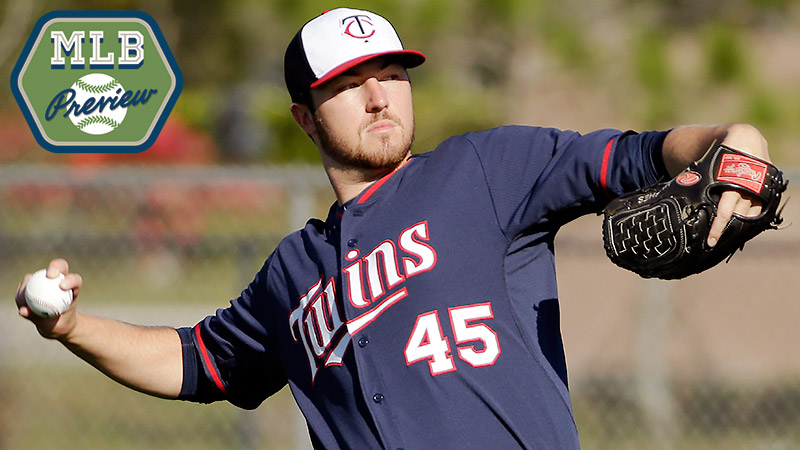 At least, that’s been the prevailing logic since 1985, when Ed Whitson floundered in his first season with the Yankees. Whitson had gone 14-8 with a 3.24 ERA (the only numbers anyone cared about back then) while pitching the Padres to a World Series berth in 1984, but posted a 5.38 ERA during his tumultuous season-and-a-half in New York, a stint lowlighted by an altercation in the team hotel that left manager Billy Martin with a broken arm, two cracked ribs, and an injured lung.

By 1988, Whitson had returned to being an above-average starter in San Diego, cementing his reputation as a pitcher who simply couldn’t handle the Bronx. He’s hardly the only player who’s received that diagnosis from afar. More recently, Javier Vazquez and A.J. Burnett suffered from YTSD (Yankee traumatic stress disorder). This malady apparently does not afflict pitchers in Flushing Meadows.

Of course, it’s unlikely these burdened players possessed the mental fortitude to pitch in the majors for 15 years but somehow lacked the stuff to pitch for the Yankees. It’s not that pitching for a storied franchise in a massive media market is easy; it’s that pitching for the Yankees is difficult specifically because of Yankee Stadium. Which brings us to the curious case of Phil Hughes.

Hughes earned the ire of the Yankees and their fans in part because so much was expected of him. He was the Yankees’ first-round pick in 2004 and shot through the farm system. He reached Double-A in 2006 while still in his teens, and it’s best to view his stat line for that year using the “private” setting on your web browser: 146 innings, 92 hits, 34 walks, 168 strikeouts, and a 2.16 ERA combined across two levels. After that season, Baseball America ranked him as the sport’s no. 4 prospect.

He was in the majors the following April, and despite missing three months with a hamstring injury, he showed considerable promise by posting a 4.46 ERA in 13 starts. Though 2008 was mostly a lost season because of a stress fracture in his rib, he was stellar in 2009 (3.03 ERA) while working primarily out of the bullpen, and in 2010 he threw 176⅓ innings with a 4.19 ERA and added seven shutout innings against the Twins in the ALDS. He was still just 24 years old, and his ceiling was still very high. 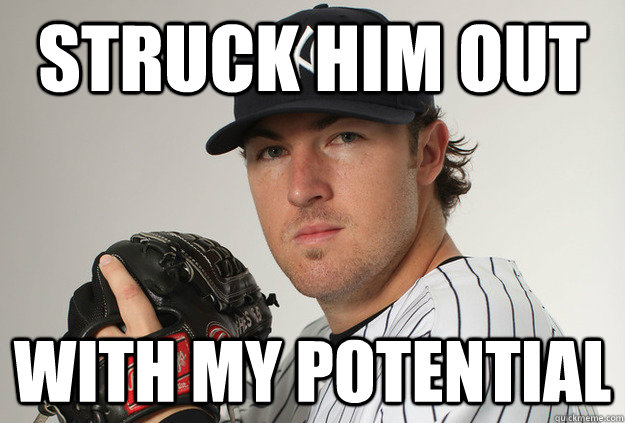 He’s been staring up at that ceiling pretty much ever since. He sandwiched a decent 2012 campaign with a 2011 season marred by shoulder inflammation and a 5.79 ERA and a 2013 campaign in which he made 29 starts but somehow threw only 145⅔ innings while posting a 5.19 ERA. Not that outdated metrics like wins and losses mean anything to you or me, but Hughes had a 4-14 record last year, becoming just the fourth Yankees pitcher since 1915 to finish a season at least 10 games under .500. (The other three were Jim Bouton in 1965, Tim Leary in 1990, and David Cone in 2000.) By the time Hughes left as a free agent this offseason, he was less popular in New York than the Dodd-Frank Act.

But here’s what’s interesting about Hughes, and why I think the three-year, $24 million contract he signed with the Minnesota Twins could prove to be the bargain of the offseason: He never really had a problem with being a Yankee; he had a problem with Yankee Stadium.

In his nightmarish 2013 season, Hughes was actually an above-average pitcher half the time — the half he spent on the road. Hughes posted a 3.88 ERA away from Yankee Stadium and a 6.32 mark at home. Of the 24 homers he surrendered last year, 17 were in New York.

One season isn’t a sample size, but a seven-year career certainly is. In nearly 800 career innings, Hughes has posted a 4.96 ERA at home and a 4.10 ERA on the road. He’s allowed 76 home runs at Yankee Stadium and 36 home runs at all other ballparks. Hughes has thrown about 8 percent more innings at home, but allowed 111 percent more homers. Clearly, there’s something about Yankee Stadium that doesn’t agree with him.

For a right-handed fly ball pitcher like Hughes, Yankee Stadium is pretty much a worst-case scenario. As FanGraphs’ Jeff Sullivan pointed out, since Hughes debuted in 2007, only 7 percent of the fly balls he has surrendered on the road have cleared the fence, compared to 13 percent of the fly balls he’s allowed at home — the largest difference for any pitcher during that time.

Meanwhile, Target Field, which Hughes will call home for the next three years, has reduced home runs by left-handed hitters by about 24 percent since it opened for the 2010 season. (Target Field is also less friendly to right-handed power than New Yankee Stadium, but not nearly to the same degree.) If his new ballpark takes care of the home runs, Hughes can take care of the rest, as he’s better than average at the two other outcomes over which a pitcher has primary control: walks and strikeouts. Of the 109 pitchers who have thrown 250-plus innings over the last two years, Hughes ranks 34th in strikeout-to-walk ratio (3.25).

As home environments go, Hughes is moving from the Dursleys to the Weasleys. For a pitcher of his talents, he’s going from the most unfriendly ballpark this side of Denver to one of the most welcoming. He’s also leaving the AL East, against whose teams he has a lifetime 5.21 ERA, for the less cutthroat competition of the AL Central. Against the Tigers, Royals, White Sox, and Indians, Hughes’s career ERA is 3.84.

Also working in Hughes’s favor this year is that his batting average on balls in play last season was an uncharacteristically high .324; roughly a dozen extra hits fell in last season than we’d expect given his career track record. There was no degradation in Hughes’s stuff last season — his average fastball velocity (92.3 mph) was actually a tick above his career average (92.2) — so there’s good reason to think Hughes simply suffered from bad luck — or a bad defense. He left both behind when he left New York.

Hughes likely won’t ever reach the lofty heights that his minor league performance suggested, but he seems like a good bet to be at least a league-average starter this year. And in a market where league-average starters are getting eight figures annually, his $24 million contract looks like a huge bargain.

Given those terms, Hughes would have been a huge bargain for any team that doesn’t play in a launching pad. For the Twins, who led their rotation with Kevin Correia and Mike Pelfrey last year, Hughes’s contract is manna from heaven. The Twins lost 96 games last year, and they’re unlikely to make a dent in the AL Central this season. But thanks to Hughes and fellow free-agent signee Ricky Nolasco, they’ve made up a big chunk of that gap at a very reasonable cost.

Kevin Durant will never stop going in (and helping people in need).

Trio Grande Valley: Daryl Morey's D-League Plan to Do Away With Midrange Shots