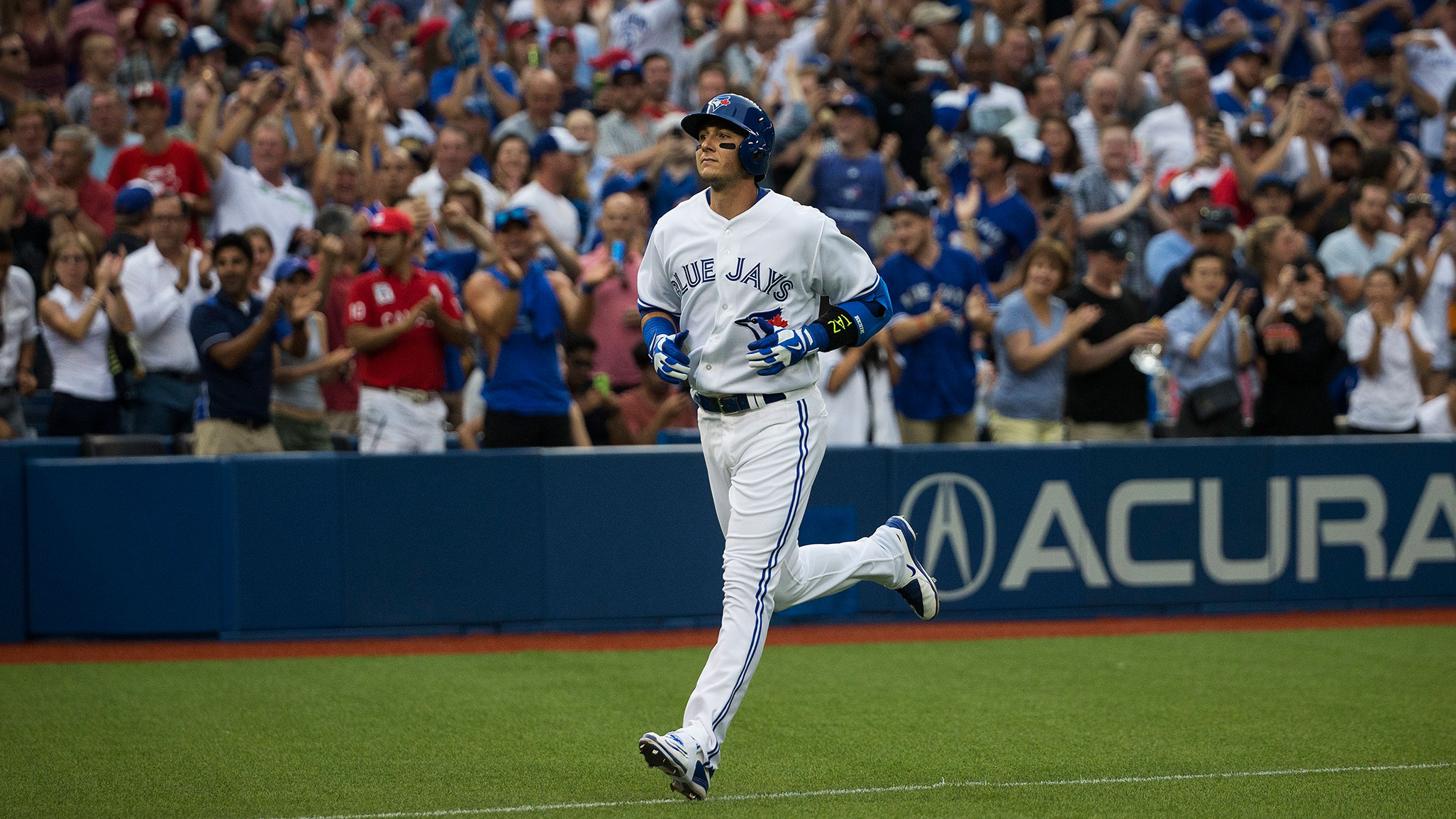 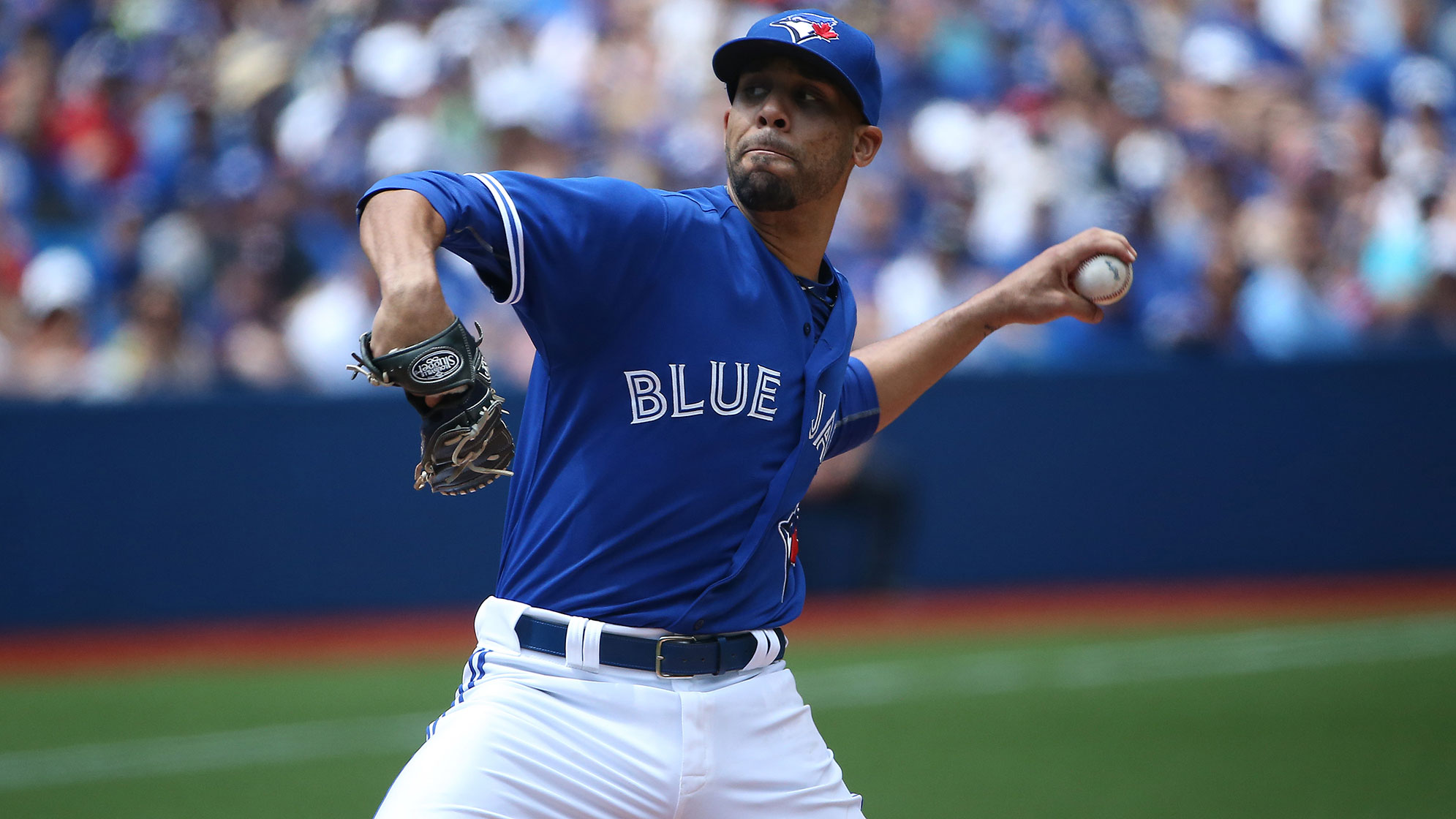 Anthopoulos is a Montreal native and as a kid idolized the Expos GM at the time: Dombrowski. When a teenage Anthopoulos met Dombrowski in the scout seats at Olympic Stadium, he went nuts. 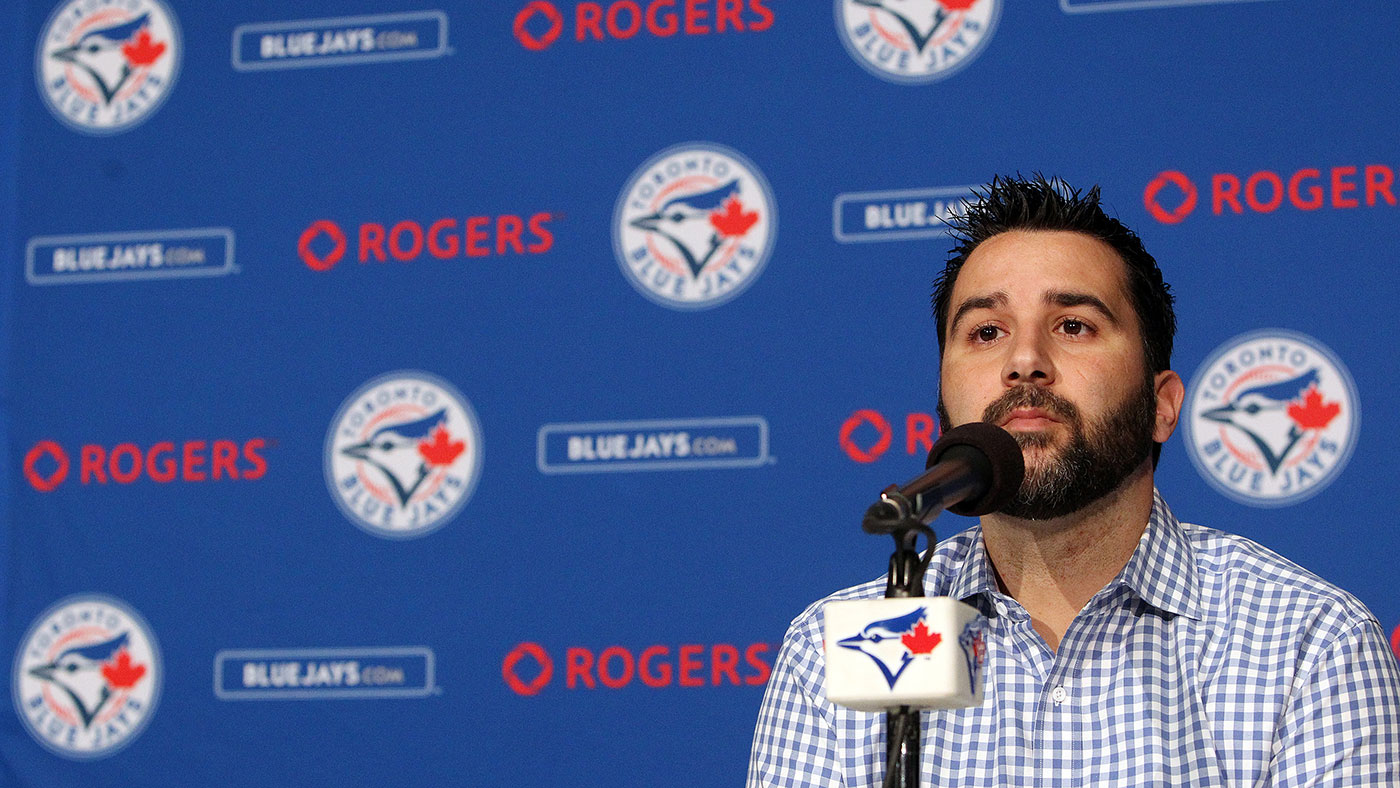