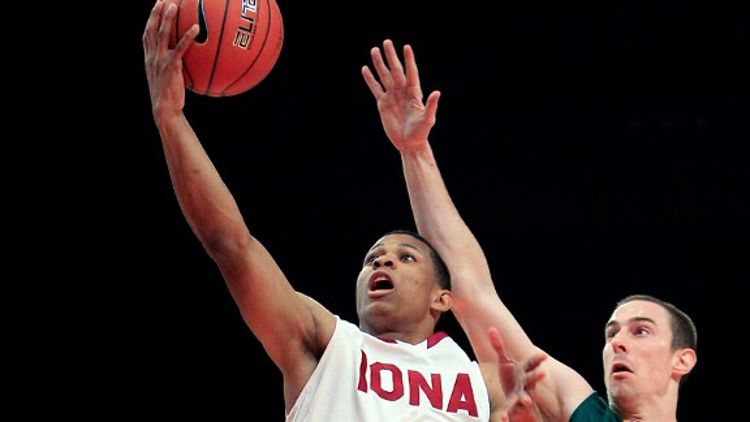 Every year a Cinderella team emerges in March and takes America by storm.

Look at VCU, Butler, George Mason, Davidson, Northern Iowa, just to name a few. If you’re looking for this season’s Cinderella Westchester County might be a good place to start.

The Iona Gaels, of the Metro Atlantic Athletic Conference, came into Madison Square Garden this week and lit the historic arena on fire like Mike D’Antoni could only dream his Knicks squad could, beating Siena, 95-59.

They scored 57 points in the first half alone, behind a balanced and explosive attack. Iona was powered by an offense ranked 12th nationally in efficiency. (They play at the 5th fastest tempo in the NCAA.) The highlights Tuesday came courtesy of sophomore Sean Armand sinking a MAAC record ten 3-pointers coming off the bench.

They check every box you’d expect from a potential March Madness Cinderella.

Before you fill out your bracket this March, make sure you give Iona a good hard look. Of course, they need to get to the NCAA tournament first.

Previously by Jonathan Givony:
A Week In The City: Terrence Ross Takes Over The Garden
North Carolina-Kentucky: From A NBA Scouting Perspective
Rebel Yell: Breaking Down UNLV’s Mike Moser