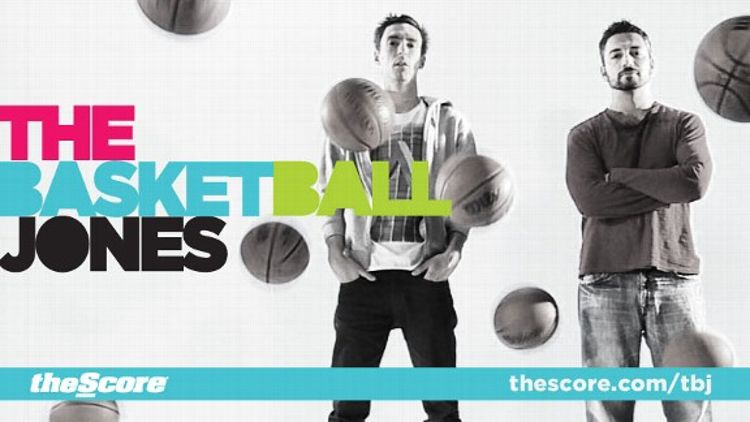 Join The Basketball Jones for the first Overdose of the NBA season as we discuss the under-performing Knicks and Mavs, the hot-starting Blazers and Nuggets, the exciting new twist in the Rookie-Soph game, the Cousins-Westphal mess in Sacramento, the sixth man controversy in OKC, Raymond Felton smack talk, and a hilarious round of NBA player affirmations.

All that, plus the amazing interjections of the world’s most obnoxious Miami Heat fan.

Previously on the Grantland Network:
Men in Blazers
Katie Baker and Craig Custance
The Jalen Rose Show
The Solid Verbal

The Basketball Jones is a daily video/audio podcast that discusses the NBA’s biggest games and stories. Follow TBJ on Facebook, Twitter (@JESkeets, @TasMelas, @TreyKerby), and email them at tbj@thescore.com.