Men in Blazers: The Budweiser Cup, Tim Howard’s Injury, and the Search for America’s Next Top Soccer Fan 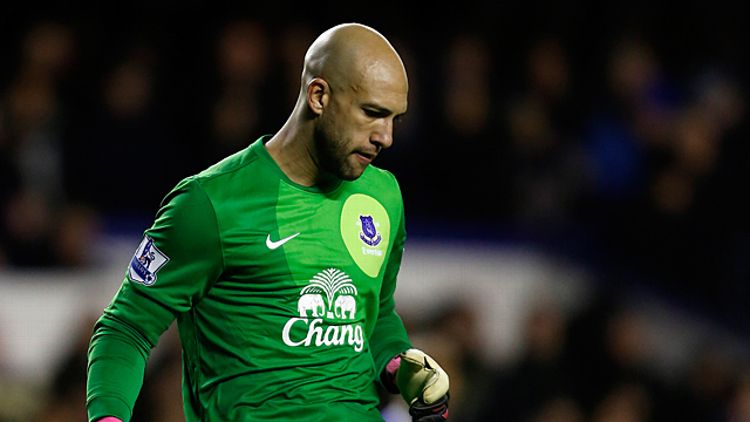 The FA Cup, a.k.a. the Budweiser Cup featuring the Football Association, made headlines again over the weekend; there hasn’t been such a resounding return to relevancy since Betty White bit into a Snickers. In this week’s pod, the Men in Blazers review Chelsea’s game of two halves against Manchester United, touch on Everton’s alarming slide, and discuss what Tim Howard’s injury means for the U.S. men’s national team’s World Cup qualification chances. Plus, Michael and Roger answer telegrams on home/away tactics, MLS’s intrusion into the South, and “Car Talk.” And after announcing the winner of the Great Becker, Man Hair Swap, they double down with a new competition to find “America’s Next Top Soccer Fan.”