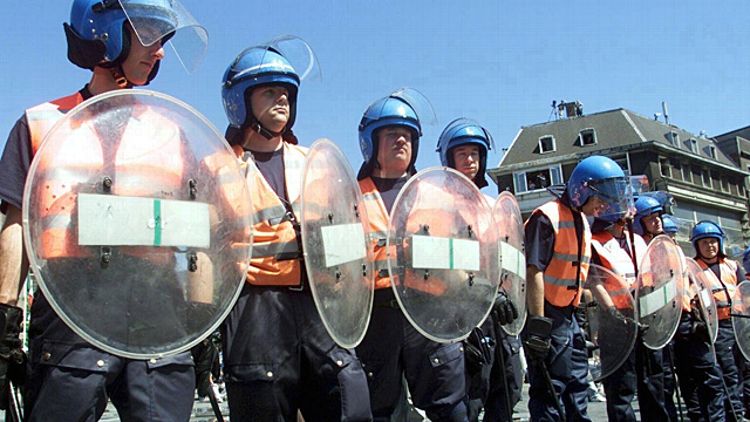 Let’s call it an off week for the English Premier League. Liverpool fans and Ryan Shawcross’s cheekbone may not agree, but this was a week in which there were few surprises. Luckily, the Men in Blazers were joined by bestselling author Bill Buford for an extended conversation revolving around his seminal soccer tome Among the Thugs. In this week’s pod, Buford regales Michael and Roger with tales of his time among the notorious Manchester United supporters during the heyday of football hooliganism in England. Now, more than 20 years after Thugs, Buford reflects on how the spectacle has changed, the difficulty of adapting the book to screen, and what his fellow tormentors are doing today. Sit back and enjoy yet another example of how Americans have affected football culture the world over.