Albeit behind fellow third basemen Manny Machado, Nolan Arenado, and, in the case of UZR, Chase Headley.

Which Jeremy F. Koo of Athletics Nation found out firsthand when he diagrammed the team’s torturous transaction lineage last week. 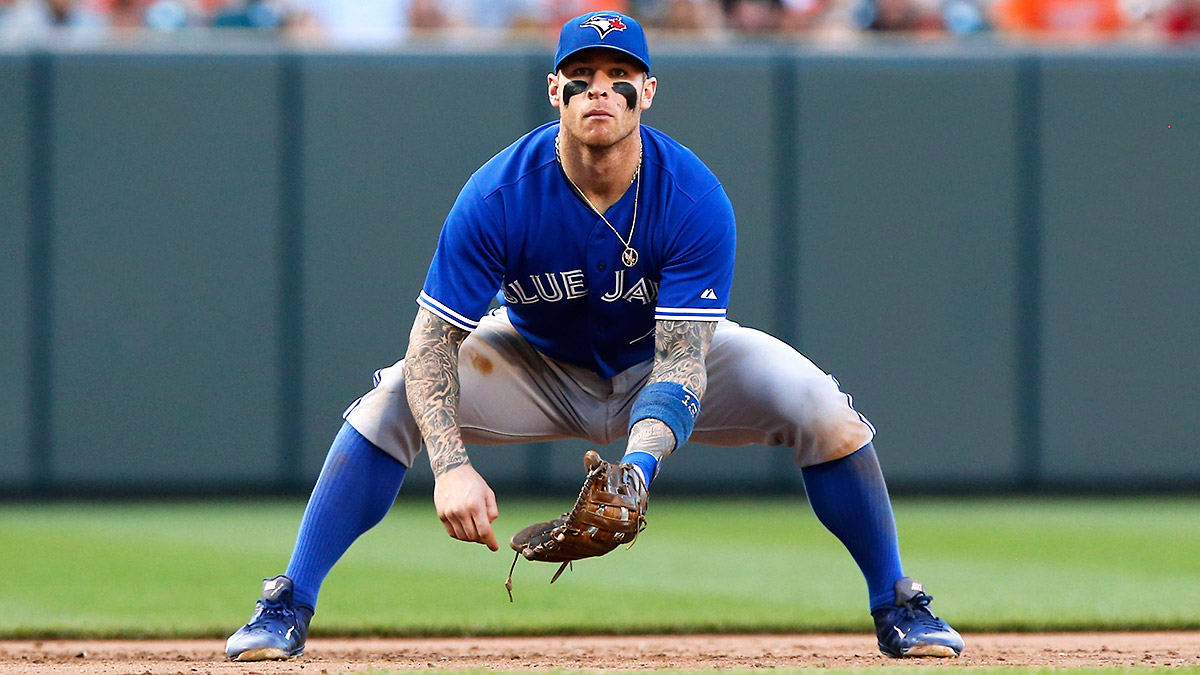