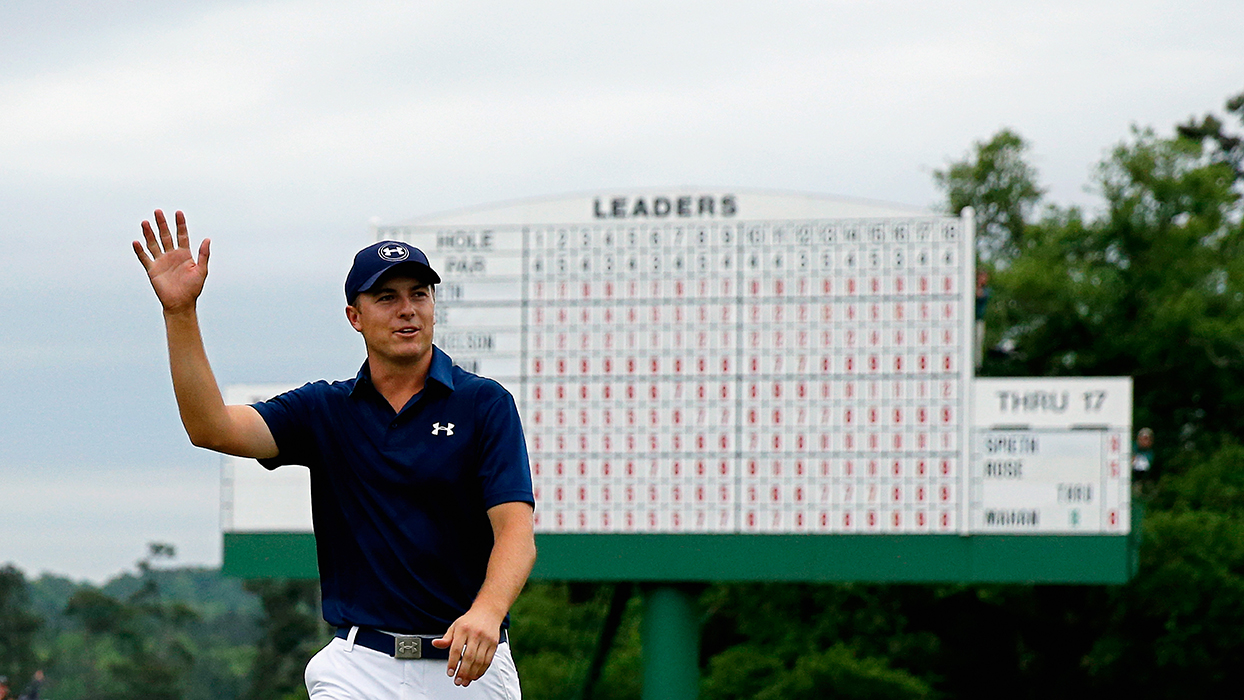 Things that make you feel frighteningly old: It’s officially been a generation since Tiger Woods first overpowered Augusta National as a 21-year-old Cablinasian, thereby obliterating the power structure of golf. Eighteen years later, things haven’t worked out entirely as planned. On Sunday, Woods — who will probably never break Jack Nicklaus’s career majors record, which at one point in his career seemed like a sure thing — was busy stoving his hand on tree roots and stumbling to the finish, while another 21-year-old, a Texan named Jordan Spieth, ran away with the Masters championship, matching Woods’s course record in the process.

Jordan Spieth, of course, is not Tiger Woods. He is not a transformative cultural figure or a racial pioneer; he’s just a kid from Dallas who seems courteous and well brought up and has a heartwarming personal story. But he is also, it would seem, one hell of a young golfer, gutsy and steely and unafraid of taking the difficult shot at a difficult time. He may even the kind of prodigy who comes along once in a generation. And this can only be good for a sport that appears to have run out of steam at the same time Woods turned from hero to villain. If Spieth is as good as he proved to be this week, if he is on the verge of becoming the best American golfer since Woods and Phil Mickelson, he might even do enough to draw in the casual fans who generally don’t care much about golf at all.

There is always steady discussion about rivalries on the PGA Tour; this was the line that the CBS broadcast team stuck to, that Spieth and Rory McIlroy and a few other stellar young players might somehow lend new energy to a sport that’s in constant need of it, given its inherently stultifying nature. But at least in America, I think rivalries are far less crucial than singular dominance, which is what we want to see from individual sports like tennis and golf, and which is what’s so exciting about what Jordan Spieth just did at Augusta. The two most interesting moments in golf over the past few generations were when Nicklaus and then Tiger were winning with alarming regularity. Golf needs that youthful energy to attract less devoted adherents. Otherwise, it just becomes a middle-aged cliché, a mélange of stunning HD shots of magnolia trees sandwiched by Viagra commercials.

This is not to say that professional golf is somehow “in trouble.” It will always have a steady audience, and it will always attract high-end sponsors attempting to appeal to the types of viewers who tend to purchase Cadillacs. But golf itself? Golf itself has suffered from the post-Tiger malaise in America. Twenty-five million people played golf in 2014, down 18 percent from 2006, according to this recent Economist story; 160 golf courses shut down altogether, the eighth straight year of net closures. 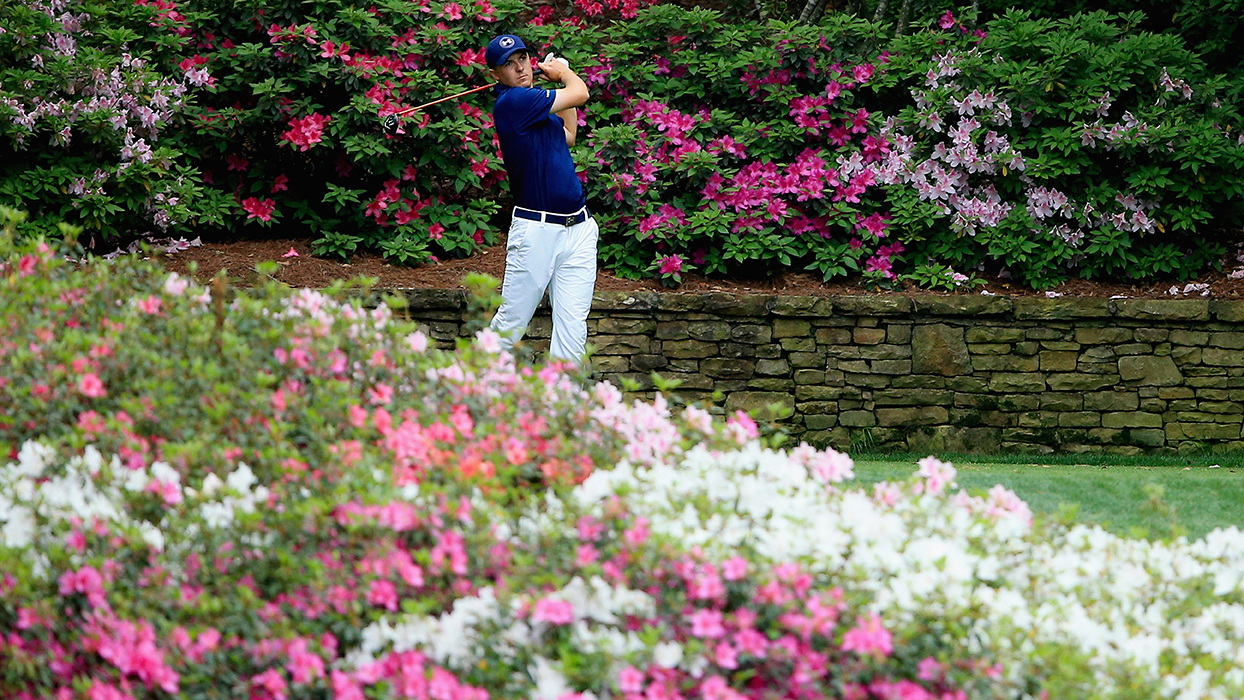 Maybe this was just a fluke. But it sure as hell didn’t feel like that. Spieth essentially led wire to wire, the first person to do that since Raymond Floyd in the 1970s; he appears to have matured by leaps and bounds from even a year ago, when he blew a lead on the final day at Augusta. And while there’s still something about watching Mickelson hole out chip shots and make a run on the final day, and there’s something of a train-wreck fascination to seeing Tiger’s body and mind betray him as he touches middle age, Jordan Spieth is now the most exciting player in professional golf. It’s been a few years since that adjective applied to anyone quite like this.

The NBA’s Furious 17: Capturing the Noncontenders’ State of Mind