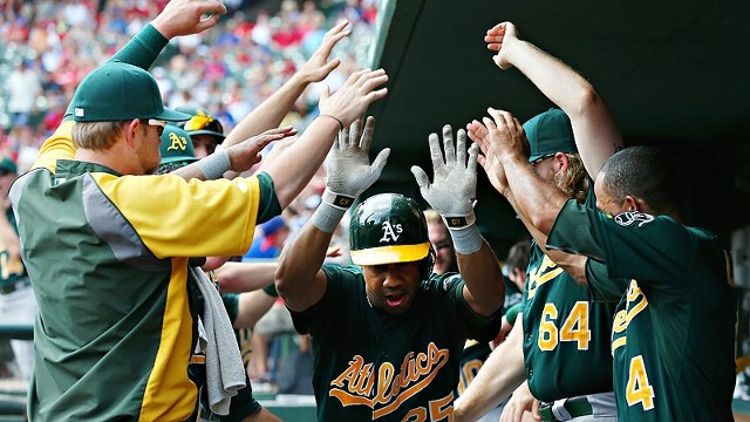 Jonah Keri talks to San Francisco Chronicle beat writer Susan Slusser about the streaking A’s. How has Oakland gone from league doormats to odds-on favorites to win two straight AL West titles? Who’s the face of the franchise when you have a mostly anonymous roster? If there’s a new Moneyball, what is it? And what does the future hold for the team’s stadium saga? We cover all that, plus examine the role of the Baseball Writers’ Association of America, with help from the BBWAA’s acting president.

Then former major league relief pitcher turned Angels scout Mike Koplove checks in with stories from his playing days. What was it like to be the man on the mound during one of the most infamous baserunning blunders you’ll ever see? Should baseball be an Olympic sport? And what was the deal with Tony Womack’s purple Lamborghini? Koplove then walks us through the life of a scout and what he looks for when evaluating talent.