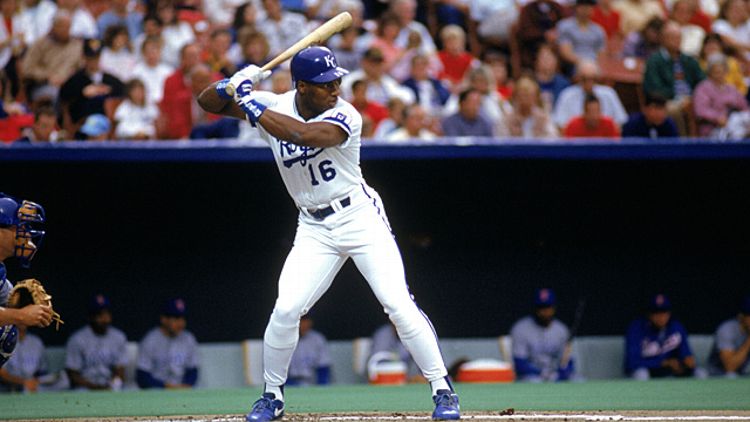 The “Tug-of-War Test” might very well have a multitude of applications. But for this, the third and final installment of the tug-of-war trilogy, I’m going to go with the most obvious: Who should and should not be on an Olympic tug-of-war team?

Remember, this is not about strength — this is about effort.

This is about people who would maintain a vise grip on that rope, pulling with every fiber of their being until their heads explode in a blazing flash of bulging blood vessels and boiling saliva. You can’t be on the team if you don’t see this as win-or-die.

Choosing team members requires a deep understanding of our athletes in ways that transcend their talents, their skills, their accomplishments. This is beyond wins and losses. This is about exposing the very essence of their souls (or tangled masses of extension cords, gum wrappers, and unread Archie comics, in the case of Manny Ramirez).

Be advised, since we’re talking about tug-of-war, there is always a right and a wrong answer. There can be no “agree to disagree.” If you find yourself in a dispute, you know how best to settle it. All together now: Rope don’t lie.

Dwight Howard … I guess so? Andrew Bynum … you mean, if he’s healthy? And motivated? Maybe?

Russell Westbrook, yes. Derrick Rose, yes. (Can we just pit these two against each other in a tug-of-war at halftime of the All-Star Game? Actually, screw the game … ) [Please don’t ever do this, Derrick — Derrick Rose Editor]

Deion Sanders, no. Bo Jackson — game over. Seriously. He could probably represent the U.S. by himself.

Jose Canseco, no. Ozzie Canseco? Um, does anyone know? Can we get a reading here? This could end up being important someday.

Jay Leno, no. David Letterman, no. Conan, no. Jimmy Fallon? Please. That Scottish guy on CBS whose name I can’t remember? Yes.

The Hulk? Are you serious? Thor? Um, yes, but he’s a Norse God. Batman? I think Batman would probably cheat, so it doesn’t matter. Superman? Wait, I thought this was supposed to be about sports? Wonder Woman? Oh, she would totally kick ass — yes. Green Lantern Ryan Reynolds? [Laughing.]

John Wooden, yes. Coach K, yes. Bobby Knight, do you have to ask? John Calipari, no. Rick Pitino, yes (unless there’s a job opening somewhere — then no).

Everyone on the Knicks except maybe Tyson Chandler, no. James Dolan, not a chance. But Isiah Lord Thomas III? You better believe it.

Tom Brady? Will it be televised? Is Gisele watching? No (whispered). But … Bill Belichick, yes.

Telly Savalas, no. Robert Hegyes? Absolutely. (R.I.P., Bobby. That was iconic. Sorry for thinking you were Horshack.)

The Beatles, no. The Rolling Stones, strangely, yes.

Bono? No — but to be fair, I don’t think he even grabs the rope. I think The Edge just comes out with him and they give an impromptu acoustic concert and everyone forgets about tug-of-war.

Filed Under: Tug of War

See all Tug of War