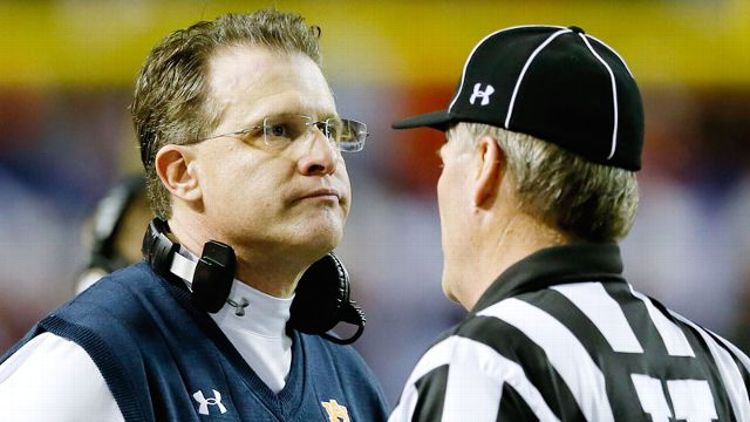 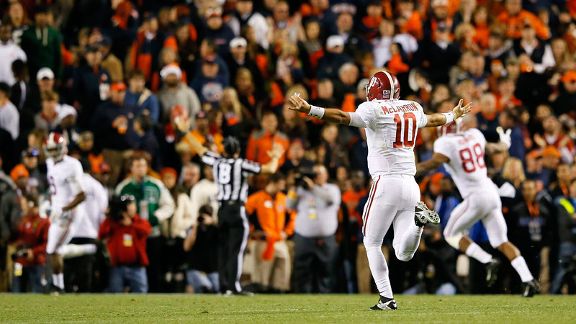 Bad Quarterback League, Week 14: The Skins Were Bad, But Not Bad Enough