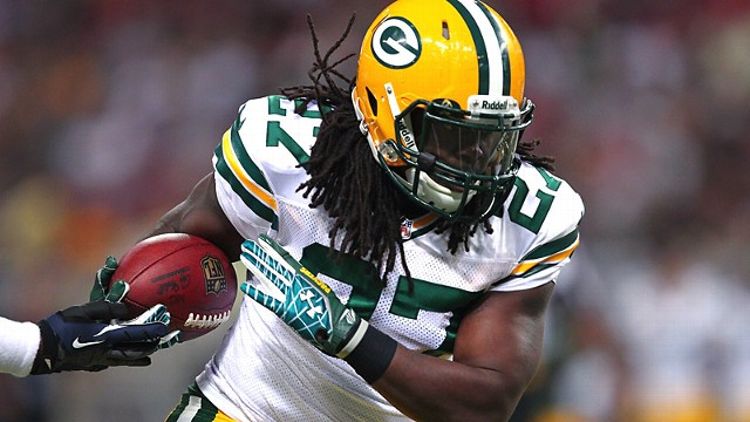 Week 3 of the preseason is commonly known as “dress rehearsal week” because coaches have traditionally treated it as a dry run of sorts for the looming regular season. It should come as no surprise that Bill Belichick, who takes great pleasure in bucking convention, is the lone coach not to see it this way.

I don’t care that the game was played indoors. The whole point of a “dress rehearsal” is to simulate every aspect of the thing you’re ostensibly preparing for (read: a football season that will be played outdoors 93.75 percent of the time). Belichick without his hoodie is like Justin Timberlake without his suit and tie — woefully ill-equipped to perform at the highest level. Wearing a freaking WINDBREAKER was an affront to the integrity of exhibition football, pure and simple, and the gods had no choice but to punish Belichick with a 40-9 thrashing at the hands of the lowly Lions.

Counterpoint: Is a dress rehearsal really necessary when you’re slated to face Jeff Tuel in Week 1? Um … [trying to conceive of a scenario in which Jeff Tuel warrants any preparation whatsoever] … probably not.

Great Moments in Collecting: 'President Karzai, Can I Have Your Autograph?'