Draw It Up: Evaluating Alabama’s Defense 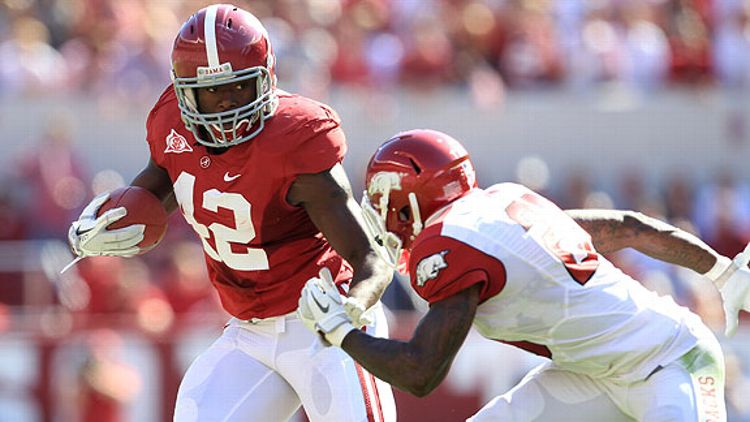 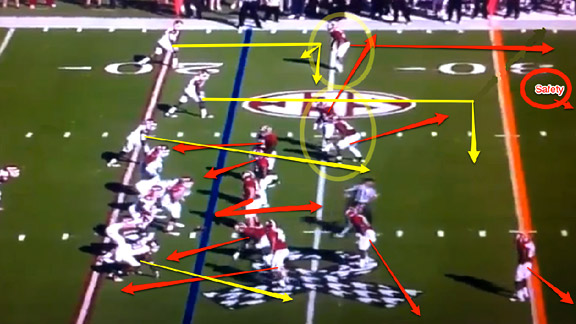 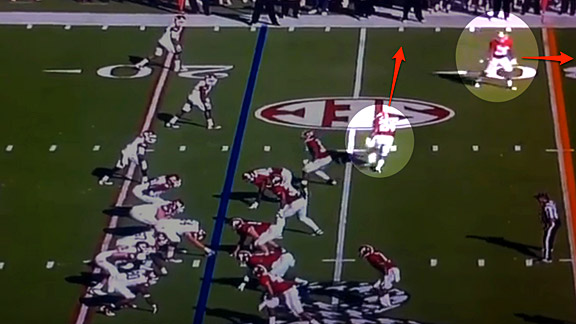 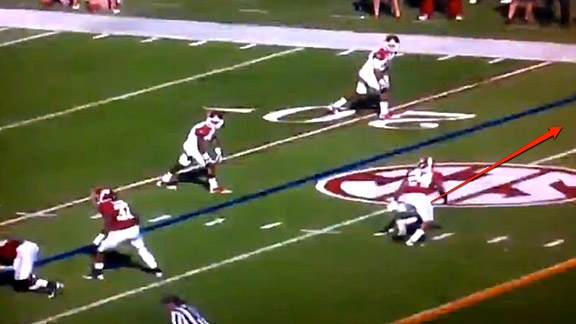 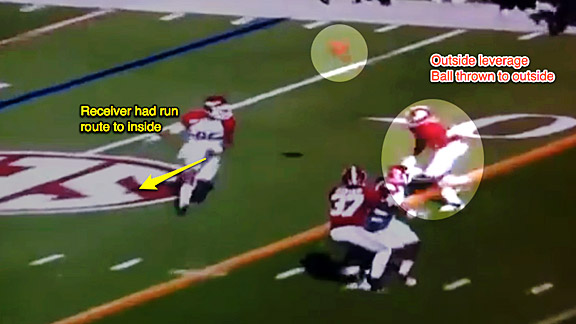 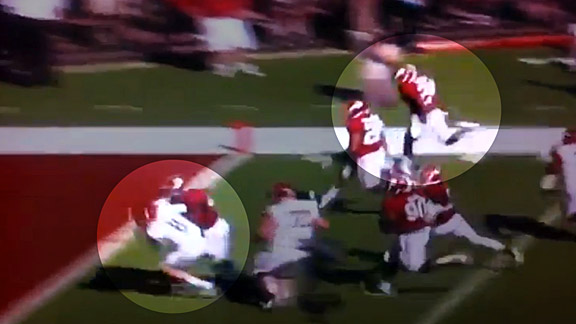 Filed Under: Alabama, College Football, Draw It Up, LSU