Confessions of a Former Diehard 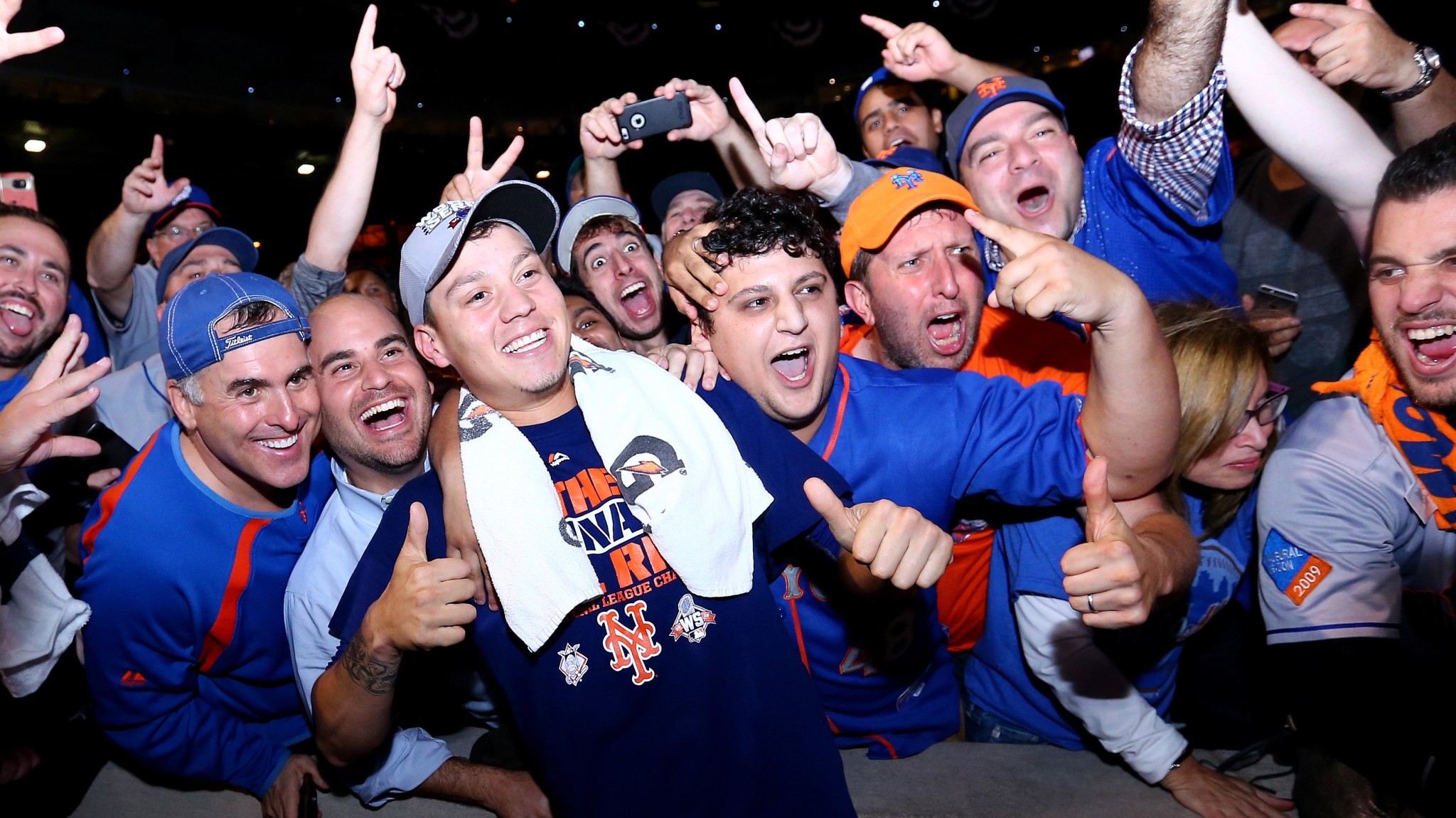 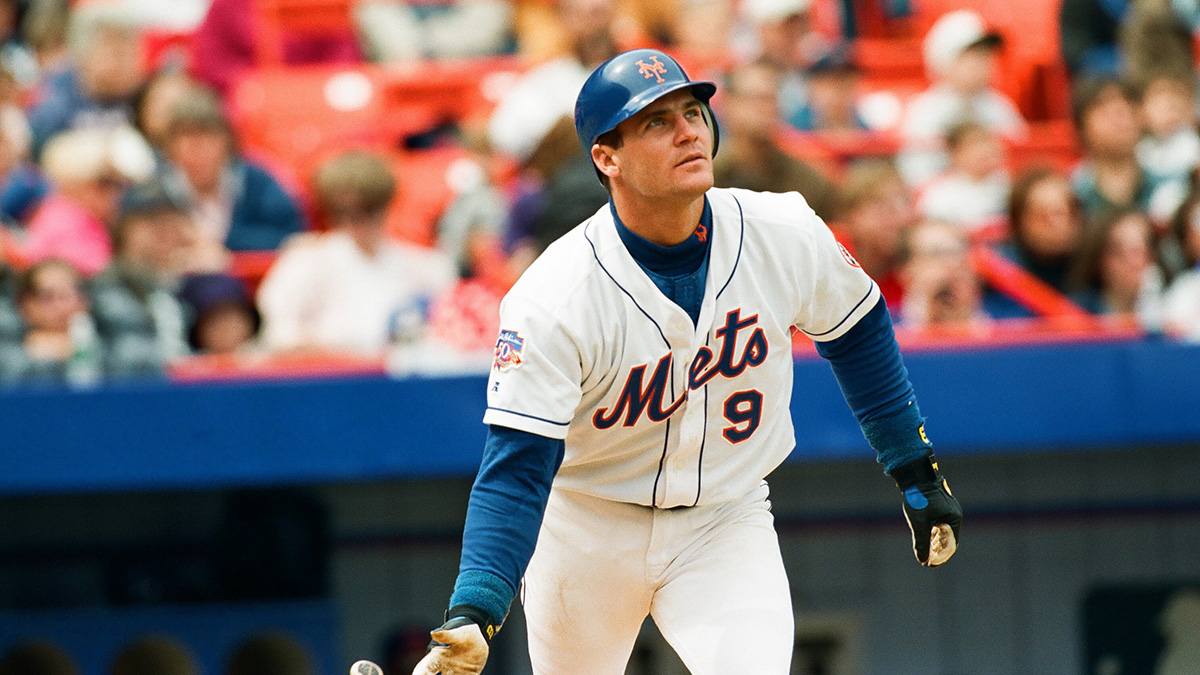 The National League Has a Designated Hitter: What’s Next for Kyle Schwarber?