Draw It Up: The Latest Wrinkles in West Virginia’s Explosive Offense 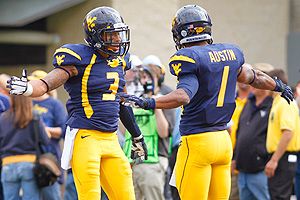 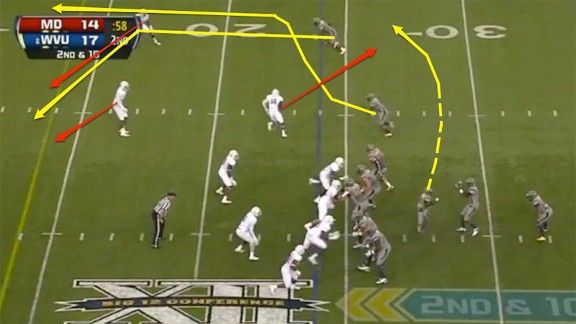 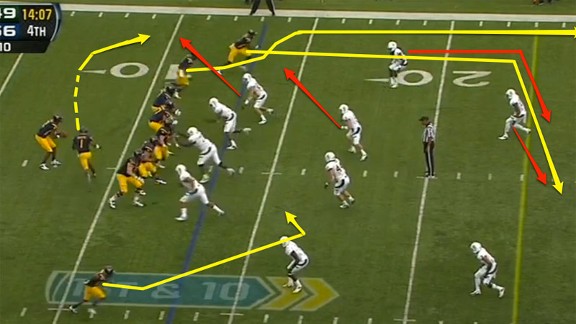 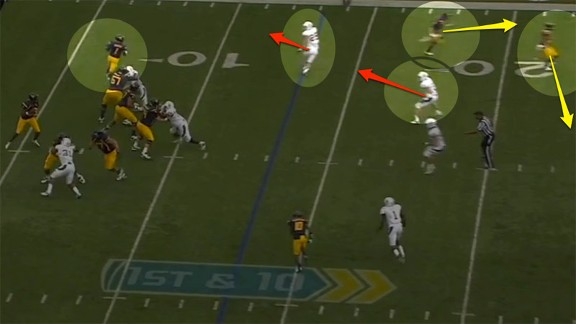 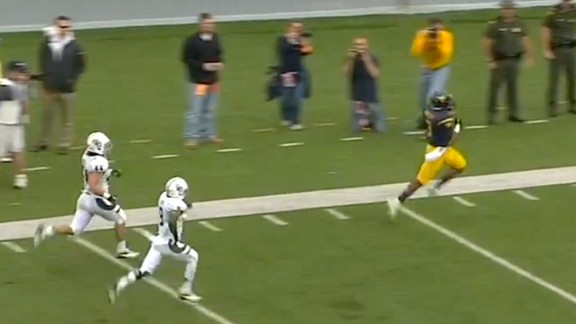 Who Will Be the Next Orioles?