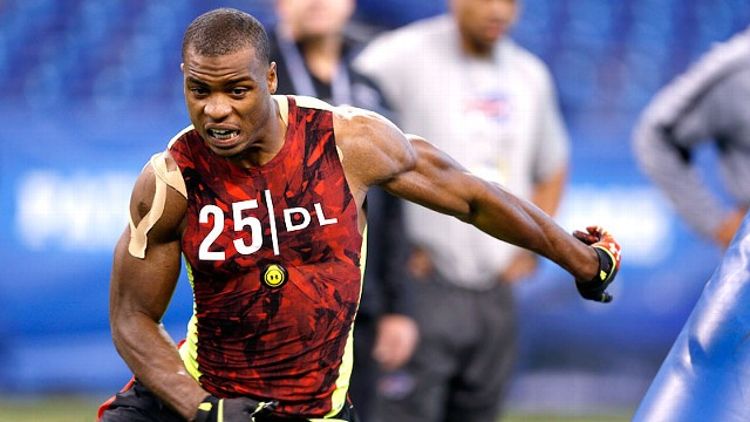 The annual T-shirts-and-shorts craziness is under way in Indianapolis, and with all the stories flying around, we rounded up the biggest bits of news from this year’s NFL combine.

Sorry for Partying: A List of Possible Reasons for Rob Gronkowski's Arm Infection