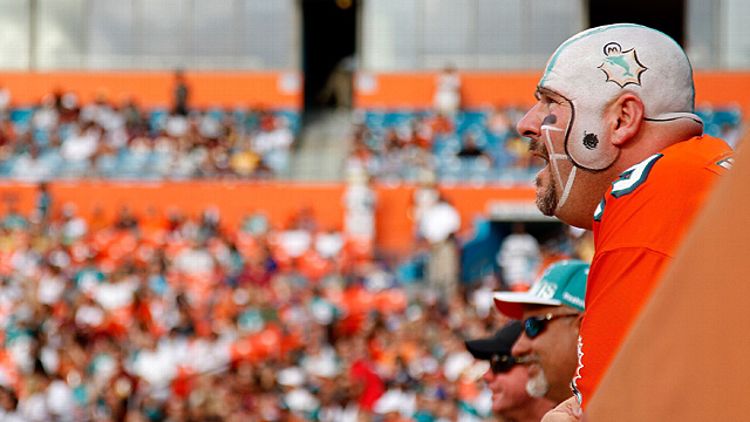 The NFL has long been the bastion of price stability, keeping ticket prices firm while other leagues scramble to fill seats via discounts, bobbleheads, package deals, and most recently, variable or dynamic pricing. Variable pricing allows for a tiered structure in which games are slotted into demand buckets of low, high, medium, etc. Dynamic pricing allows teams to move prices up and down in real time based on market demand. Today, almost all teams do variable pricing and more than half of MLB and NBA teams work with a dynamic pricing vendor.

The NFL is the only league that hasn’t done any of that. Structurally, the NFL has a lot less to worry about than a league like MLB, where the average team has to sell 3 million to 4 million seats each season compared to roughly 500,000 for NFL teams — not including preseason. Amid the increased competition for consumer dollars and attention on game day, however, the pricing winds may be changing for the NFL, and its evaluation of preseason prices may be a sign that it’s considering more active measures to help teams fill stadiums on any given Sunday in the regular season.

When the NFL announced it would evaluate pricing for preseason games last month, fans reacted with unanimous approval. Season-ticket holders have long complained that the full price they are forced to pay for exhibition games is tantamount to a team donation. That flies in college, but professional sports fans don’t have an appetite to just give away money to their favorite team. With the 2013 preseason in the books, I decided to dig a bit deeper to see what the league might find in its evaluation and what it could mean to teams.

What’s clear is that preseason tickets sell on the secondary market at about a 50 percent discount to face price — 51.5 percent to be exact. That calculation is based on a comparison of (a) the average price for all primary ticket categories for eight teams, and (b) the average price for those same teams’ final preseason game on the secondary market. Based on that formula and within that sample, Cowboys tickets have the biggest discount at 69.6 percent and Buccaneers tickets are second at 65.6 percent. Patriots tickets had the smallest discount at 25.5 percent.

As the NFL does its analysis, it’ll also find that 19 of 30 teams have average preseason ticket prices on the secondary market below $70. Only four teams have an average above $100. (By comparison, there are only three teams — the Jaguars, Chiefs, and Browns — that have a regular-season average price below $125.) Saints tickets have an average of $105, which is two spots above Steelers tickets, which missed the century mark by two dollars.

Overall, the leaguewide preseason average is $68, compared with a $204 regular-season average. The Texans had the highest preseason average at $132 and the Giants were second, driven mostly by the annual game against the Jets, which they hosted this year. At a $157 average, Giants tickets to see MetLife Stadium was the second-most expensive game of the preseason, behind only the Saints’ visit to Houston.

While many of these preseason game came close to “selling out,” teams themselves are not able to make pricing decision so they can sell more tickets. For now, they leave that, for the most part, to the secondary market. Through their Ticketmaster deals, teams are getting some percentage of the revenue, but not as much as they could. Last year, 22 teams did not fill their stadiums to capacity, with eight below 90 percent of capacity, and another 14 between 90 and 100 percent capacity. With some tweaks to how it manages pricing, the NFL could have many of its teams closer to the 100 percent mark.

The good news for the NFL is that the solution is likely pretty simple. In addition to discounting, the NFL could also adopt promotions as a way to enrich the experience. In baseball, bobbleheads can drive between 5 and 15 percent demand depending on whose head is bobbling. A Dan Marino bobblehead would surely get Sun Life Stadium — which had the lowest fill rate in the league at 76 percent — a lot closer to 100 percent. The NFL is the most traditional of all leagues, and change will not come overnight, but when the league comes out with the results of its preseason study, we may be seeing an exhibition run for the games that really matter.

Jesse Lawrence is the CEO of TiqIQ, an event-ticket search engine, and a ticket junkie who likes to write. For a full list of the average NFL ticket prices for the regular season, visit the TiqIQ blog.