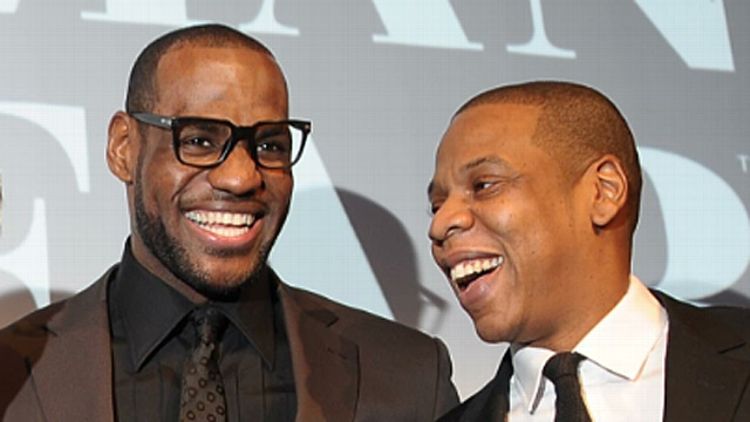 To listen to this podcast, download it on iTunes here, or listen to Part 1, here and Part 2, here.

About Last Night: It's Getting Drafty