Wenger’s Fun-House Mirror: Why Arsenal Are Better Than a Year Ago 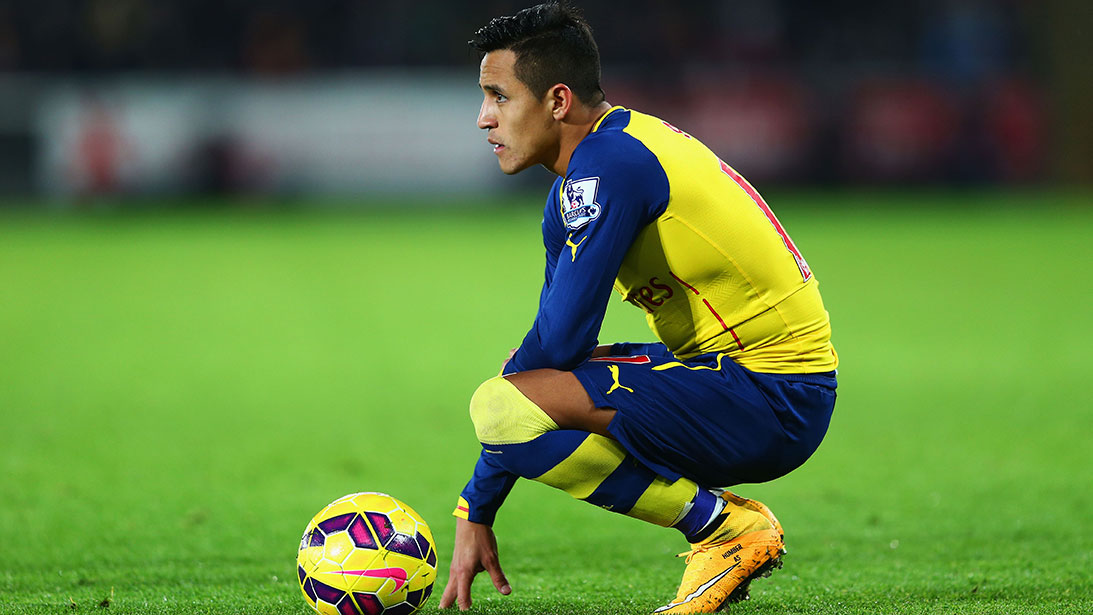 Let’s jump in the Fly Emirates time machine and go back to November of last year. First-place Arsenal had 25 points from its first 11 games, two points clear of Liverpool, four ahead of Chelsea, and six in front of Manchester City. Now, let’s whip back to the present — watch your step as you exit. Today, after the same 11 games, Arsenal sit in sixth place with only 17 points, less than Southampton, West Ham, and Swansea City and 12 points adrift of Chelsea at the top of the table.

Appearances, especially when time travel is involved, can be deceiving. If you look deep enough, Arsenal’s present shines a little brighter than its past.

Despite the team’s hot start, there were two major danger signs for Arsenal last season. In a league that’s perfectly balanced like the Premier League, where everybody plays everybody else exactly the same number of times, the order of games, especially at the beginning of the season, often skews things. In 2013-14, Arsenal didn’t play a single challenging road match over the first 11 fixtures. They had hosted Liverpool and Tottenham, sure, but they’d only gone on the road to a struggling Manchester United side — and they lost. They hadn’t played Manchester City or Chelsea yet. They hadn’t even met Southampton or Everton, both of whom had gotten off to extremely hot starts and were sitting third and sixth, respectively.

With so many tough games to come, the second warning sign loomed ominously. Despite great results — results that led to not only the most points in the league, but also the second-best goal differential — Arsenal weren’t doing the things the best teams in the world typically do. Their Total Shots Ratio was a near-pedestrian eighth, so they weren’t taking too many more shots than their opponents. (As usual, all stats are courtesy of ESPN Stats & Info.) While the Gunners were second in goals, their expected goals was only fifth. Similarly, though somewhat less pronounced, they were tied for third in goals conceded with 10, but their expected goals put them over 12. And more simply than all of that, Arsenal just didn’t generate a lot of shots, averaging 14 per game.

If metrics like TSR and expected goals say anything, it’s that scoring goals is really hard and often fluky. The teams with the most talent need to use that talent to create more chances so there’s a better probability of things eventually going right. Rather than doing that, though, Arsenal were relying on converting a high percentage of their shots. Winning that way is hard, if not impossible, to maintain. Plus, they were doing it against the easiest part of their schedule.

When you take all of that into consideration, Arsenal’s slow drift to fourth place over the remainder of the season wasn’t a collapse; it was just nature taking its course. 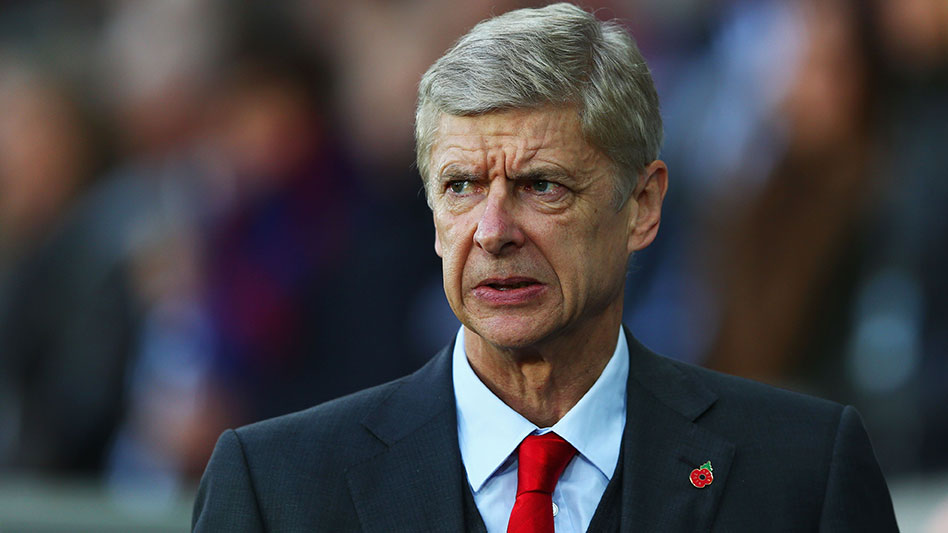 The good news for Arsenal is that this year everything is better — except the number of points. They’ve already gone on the road to face Chelsea and Everton, and they’ve hosted Manchester City and Tottenham. Against those teams, it’d be natural if their fundamentals suffered some, but that actually hasn’t happened. In fact, they have the best TSR in the league, the second best expected-goal tally, and the best expected-goal-conceded tally. This year, it’s Arsenal’s opponents who are relying on superb finishing from a relatively small number of shots. The Gunners’ 85 shots conceded is the lowest number in the league — Southampton is the only other team lower than 100 — but their opponents have scored 13 goals from those shots. No team has faced a higher shooting percentage (15.3 percent) than Arsenal. On the other end, Arsenal have upped their own shooting volume to 16.82, almost three shots per game more than at this point last year.

Also, it turns out that adding Alexis Sánchez to your team really, really helps with scoring goals. No non-forward (to play a minimum of 400 minutes) has shot more from open play this season than Sánchez. In the Chilean, Arsenal has had more than three shots per game (3.10, to be exact) dropped in their lap. That’s invaluable. And in addition to Sánchez, Danny Welbeck, Aaron Ramsey, and Santi Cazorla are all averaging more than three shots per game. This season, Arsenal have the firepower to effectively bludgeon teams to death — something the team hasn’t been able to do since Robin van Persie left for Manchester United.

It’s not like Arsenal don’t have problems, though. They have problems that are so clearly defined and easily fixable that it remains kind of mind-bending that Arsène Wenger hasn’t addressed them. While they’re not conceding many shots, it’s apparent why that meager number is still leading to goals for the opposition. Going into a season with a grand total of six defenders on your roster: Turns out not to be a good idea! Neither was having only a rapidly aging Mikel Arteta and a completely-not-good-enough Mathieu Flamini playing defensive midfield. The result is a team that’s blocked a league-low 18.8 percent of opposing shots and a team that’s already had to come from behind to earn points five times. But still, while the flaws are there, they’ve bit Arsenal an absurd number of times this season. Eventually, even if Arsenal’s personnel doesn’t improve, their opponents will stop capitalizing quite as frequently. Gylfi Sigurdsson won’t nail the upper corner at exactly the wrong time; Hull City won’t score twice when they take four shots.

In effect, the first third of this year looks like a bizarro version of last season for the Gunners. Last year, the results far outstripped Arsenal’s actual quality of play. This year, Arsenal are playing well; they just don’t quite have the results to back that up yet. And as last year’s fade was predictable, so is this year’s inevitable rally.

Already 12 points behind a Chelsea team that’s looking increasingly uncatchable every week, Arsenal won’t be contenders for the Premier League title this season. Despite sitting in sixth place, though, Arsenal appear ready to cruise into the Champions League yet again. That might not be time travel, but given the struggles of most of their competitors, it’s no small feat.

Death to Ringz: Chris Paul and the NBA’s Broken Narrative of Success