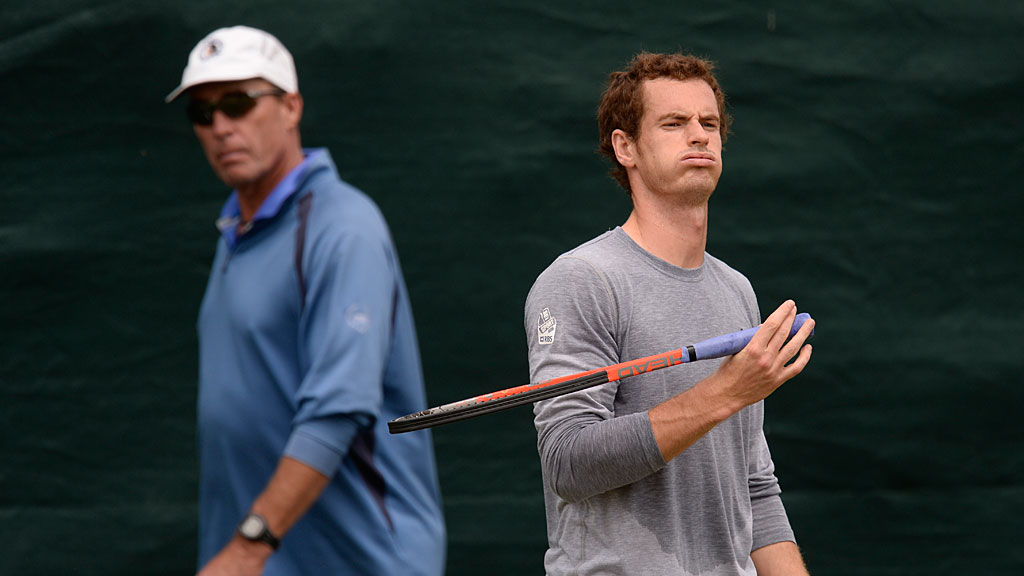 Andy Murray and Ivan Lendl are splitting up. If you follow tennis closely, chances are you’re already deep in the grief cycle; if you’re only a casual fan, I’m sorry to have to type words that will knock the bottom out of your day. Either way, though, it’s happening. The current world no. 6, Great Britain’s lone champion of the gentlemen’s division at Wimbledon since Stanley Baldwin was prime minister, and his coach, the taciturn eight-time major winner from the ’80s and early ’90s, announced their breakup on Murray’s blog this morning. The language is amicable, with a lot of asides about eternal gratitude and fantastic experiences and lessons learned. Lendl says he will “always be in Andy’s corner,” which is probably true, except that literally he will not be in Andy’s corner anymore. 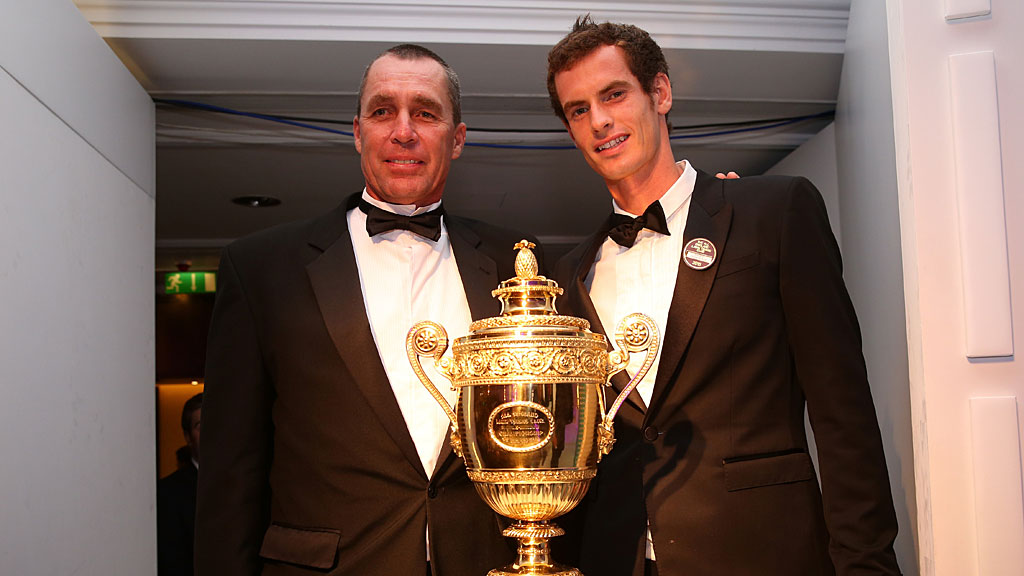 Murray and Lendl have been working together only since 2012. It’s strange to remember that, like discovering that peanut butter and jelly were first combined 18 months ago. Their two-year partnership seems older partly because it’s been, by far, the most successful phase of Murray’s career — a Wimbledon final in 2012, Olympic gold a few weeks later, then a U.S. Open title, and the 2013 Wimbledon crown. But it also seems older because Murray and Lendl made such a classic and natural duo. Dizzy Gillespie used to say that Charlie Parker was “the other half of my heartbeat.” It was like that, if you pretend that Lendl has a heartbeat.

Lendl understood Murray, the thinking goes, because early in his career he’d shared the younger player’s tendency to die just short of the finish line. (Murray and Lendl are the only two players in the Open Era to lose their first four Grand Slam finals.) Murray was a brilliantly talented player, but psychologically he was an unstable reactor core. Lendl’s gloom-shrouded presence in the player’s box — you often got the feeling that only a desire not to be seen as demonstrative kept him from unfurling giant bat’s wings — seemed to give Murray a kind of psychic anchor that kept him stable in big matches. If you are depressive and skittish, pick a best friend who is actually made out of lead.

I don’t know why they’re splitting. You can read a lot into the statement on both sides. Lendl has exhibitions to play and academies to set up; Murray has had a down-ish several months, though that’s partly due to injury. You could see why they’d both want a change. All I know is that in an era of phenomenal entourages — think of Mirka texting on match point in Federer’s box, Uncle Toni in his Iberostar hat in Nadal’s, Jelena double-fist-pumping in Djokovic’s — we just lost one of the seminal reaction shots in tennis.

It’s a hard world, you guys. You can’t count on player-coach relationships to cheer you up. The only thing you can count on is yourself.

Wait, could that be what Murray and Lendl are trying to tell us here? Could … could Ivan Lendl now be coaching us all?