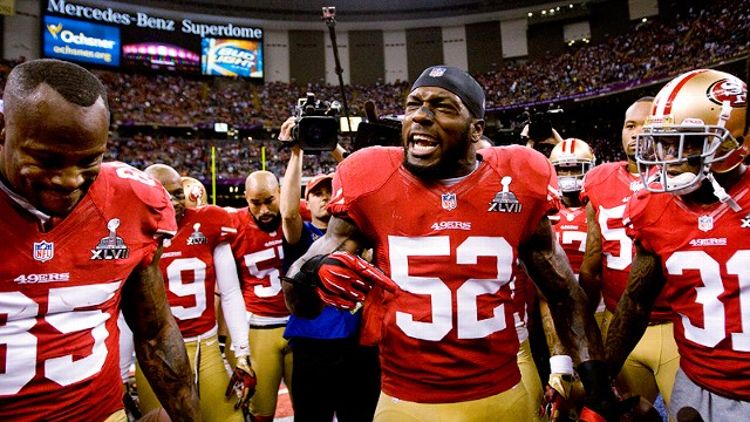 What’s that? You were wondering exactly how many days until the start of the NFL season? Well, you’re in luck! We here at the Triangle are set to spend the next couple of weeks providing a daily reason to get excited about pro football’s return.

Earlier this week on “The Jim Rome Show,” Jeff Fisher told Rome that through three preseason games, the Rams have yet to show how they’ll be using Tavon Austin. It’s not surprising news. This is the preseason, and for a player capable of doing so many different things offensively, springing new sets and concepts on a Week 1 opponent makes much more sense.

But for those of us who considered Austin maybe the most attractive prospect in April’s draft, it’s still welcome. Austin’s preseason output has consisted of just five catches for 40 yards. He returned a punt 81 yards, but aside from that, his August has been rather quiet. With both that and Fisher’s comments in mind, we just wanted to remind everyone (and especially everyone with a fantasy draft this weekend) about Tavon Austin’s final year at West Virginia — just in case you might’ve forgotten.

About Last Night: Johnny Football Sort of Takes a Seat