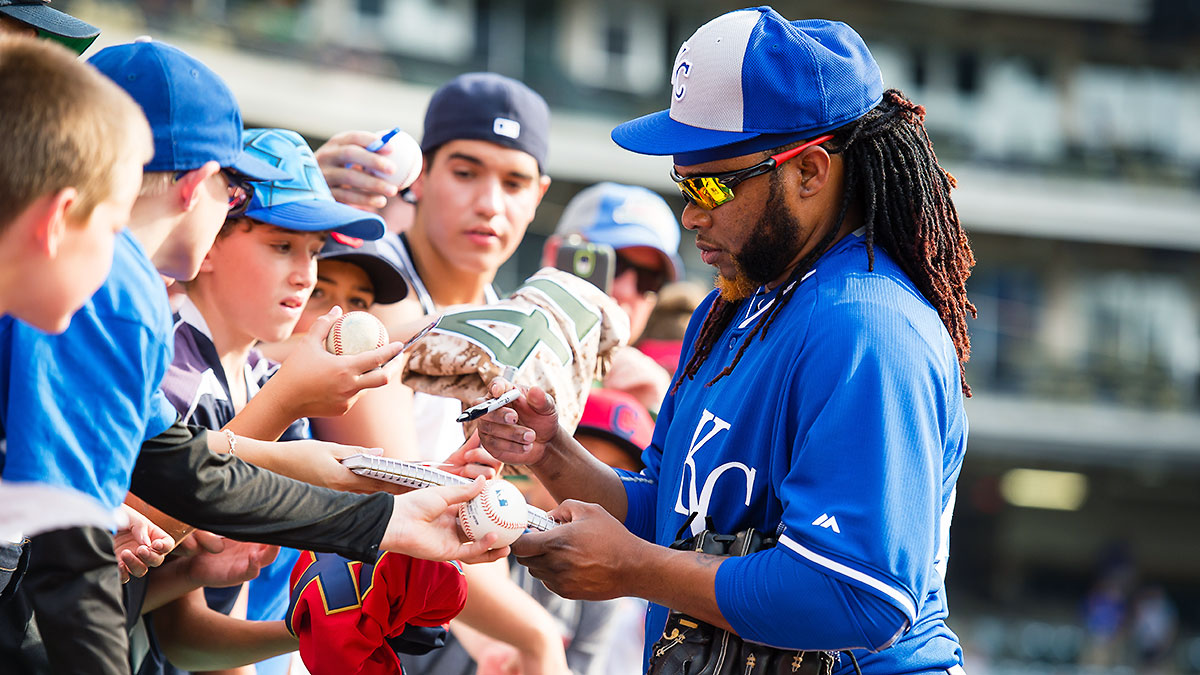 Now the only guy they can’t adequately replace is Perez. Maybe you could start giving him the occasional day off, Ned.