Advanced efficiency stats back this up, as Arizona was no. 46 overall in Football Outsiders’ Offensive S&P+ and just no. 71 in Passing S&P+. 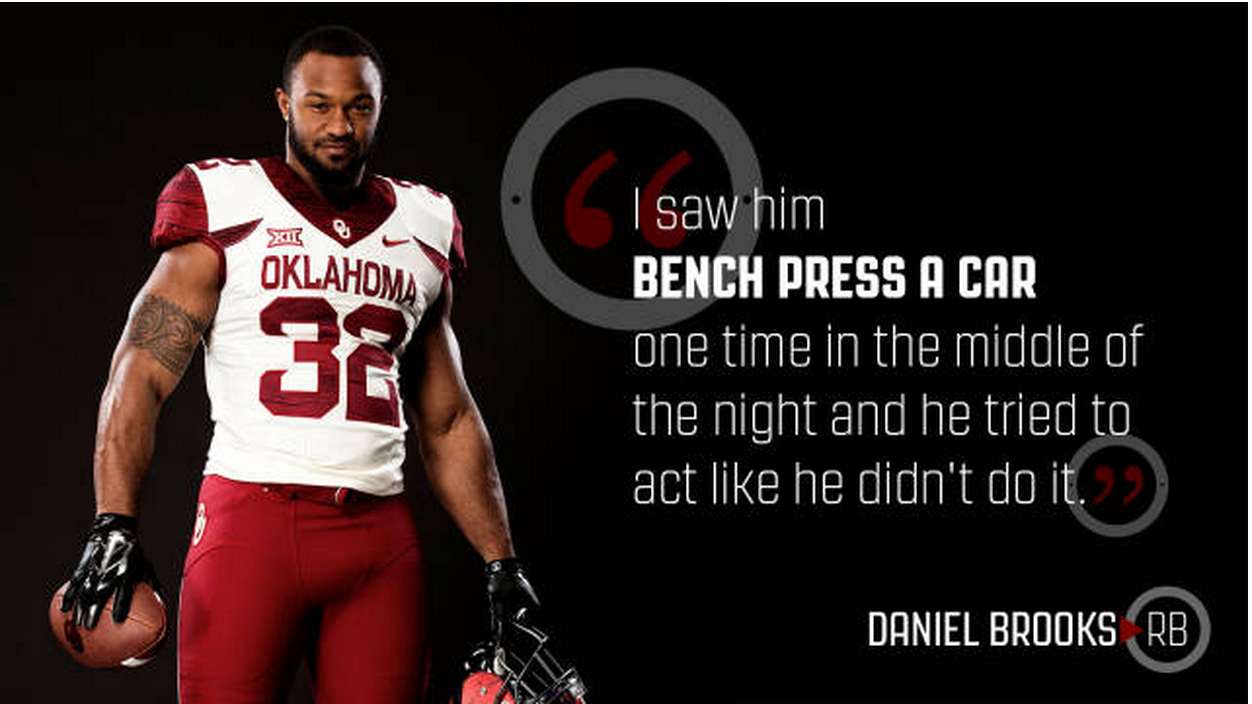 Yeah, those games were against Purdue, Idaho, Murray State, Ball State, Ohio, and Miami (Ohio), but you can only play the teams on your schedule, and the feat is impressive nonetheless. 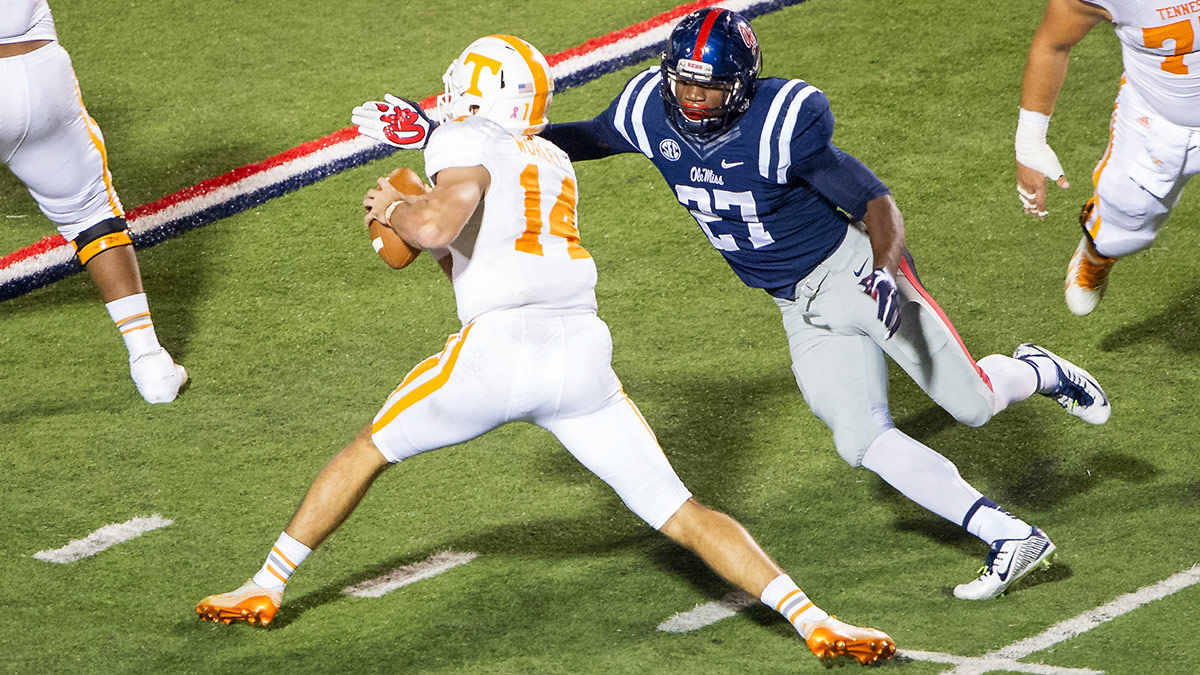 Tied for first among Big Ten freshmen with Ohio State’s Darron Lee, and tied for sixth in the conference overall.

Alexander did set a Clemson record for defensive snaps played by a freshman, but he finished with just six passes broken up and 21 tackles, including two tackles for loss, in 13 games.