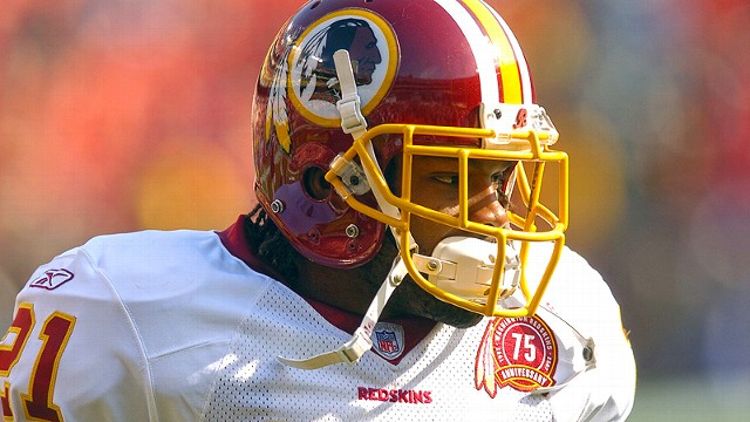 When reader Eric Wagman sent along this video last week, I was hesitant to use it. No conversation about Sean Taylor really inspires excitement. It’s impossible to consider him as a football player and a person without lamenting what might have been. When Taylor was killed outside his home in November 2007, he’d emerged as one of the best defensive players in football, but more important was the other emergence, the one of a man who’d found himself through family and fatherhood.

But as I started watching, I realized that it’s also impossible to consider Sean Taylor as football player and not love what football can be. In this excellent video remembrance of Taylor, Clinton Portis notes that to watch Taylor play was to watch someone born to play. And he’s right. A high school running back built like a linebacker who could run like a corner, Taylor was the purest of football talent. That he didn’t wear gloves later in his career really is too perfect.

So with that in mind, here’s 31 minutes of Sean Taylor playing football in a way that few ever have, or could have.

NHL Grab Bag: The Many Faces of Bryan Murray