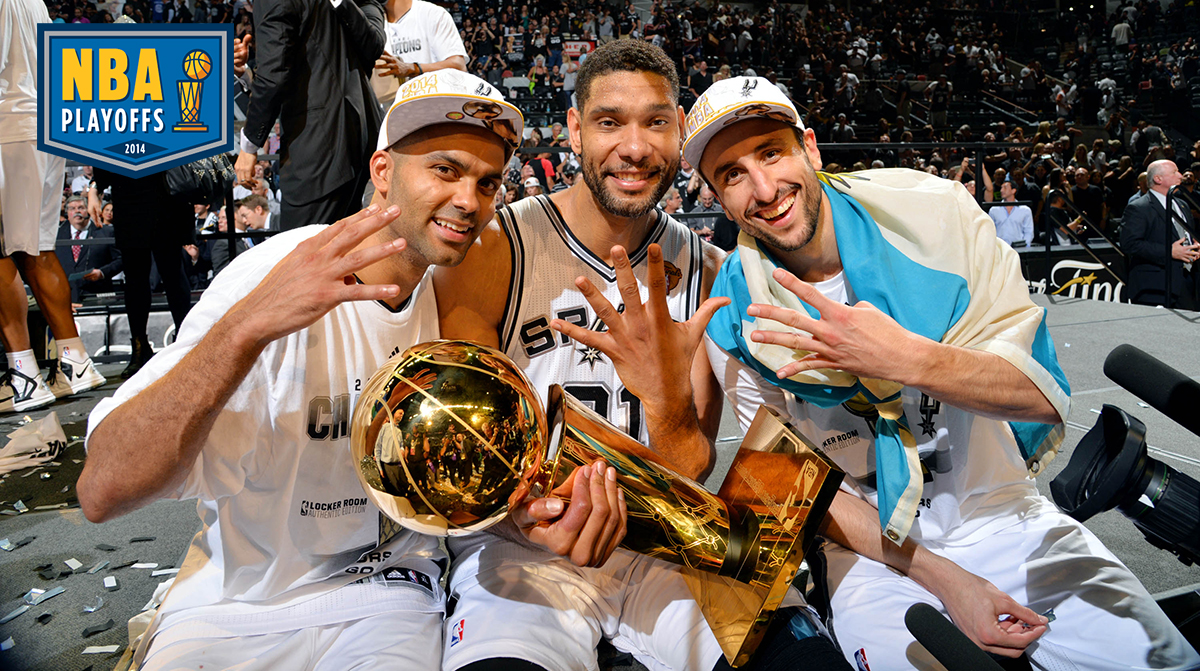 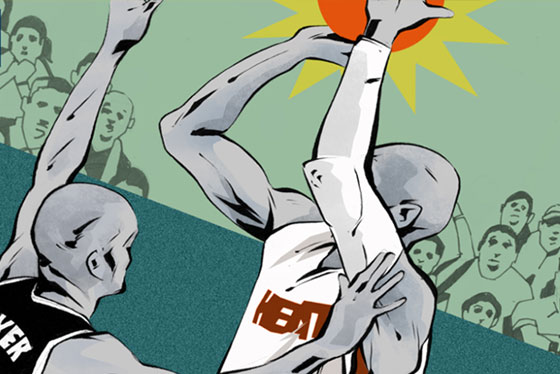 Zach talks to Jeff Van Gundy about the Finals, Tim Duncan's place in history, and an NBA-only Hall of Fame.

Jalen and Jacoby give the people what they want: an extended, "live" NBA Finals preview

In Part 3 of 3, Zach Lowe joins the B.S. Report to discuss LeBron in Game 5, predict Lance Stephenson's future, and the Spurs-Thunder series.

In Part 2 of 3, ESPN.com's Ramona Shelburne calls Bill to break down Steve Ballmer's $2 billion purchase of the Clippers and what it means for the franchise moving forward.

Filling out the roster

Bill Simmons and Jalen Rose have all the answers — OK, maybe too many answers — about the NBA playoffs in this exclusive Grantland series. 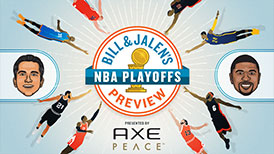