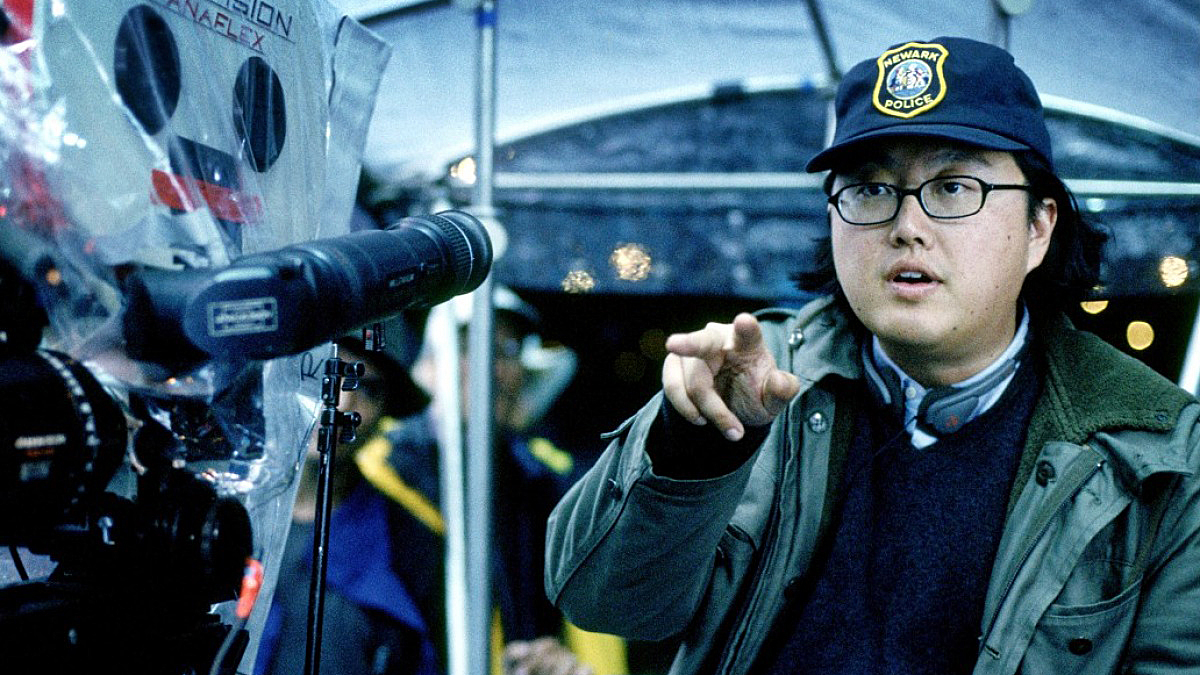 It blew up. Saban Entertainment, which owns the Power Rangers property, had the clip pulled because it contained nudity and drug use, but Shankar and Kahn lobbied to get it back online. Shankar has been making these fan films (Venom, Punisher) for a while now — with varying degrees of success. He is seemingly producing these videos as a way to test relationships with prospective collaborators and build some nerd cred.

Kahn is best known as a music video director, with Taylor Swift’s “Blank Space” his most recent, notable credit. But he’s actually one of the most interesting filmmakers working today, and Power/Rangers is just another odd choice in a long series of them.

The music video director boom of the ’90s was a short-lived but fertile period for a group of auteurs-in-training. There was the Directors Label clique of Michel Gondry and Spike Jonze, who positioned themselves as artists, releasing their work on DVDs and pairing with cool musicians like the Beastie Boys and Björk. Their videos reflected the artier side of the medium. The Propaganda Films directors — David Fincher, Michael Bay, Antoine Fuqua, Simon West, etc. — were the go-to guys for gloss and professionalism. Other film directors came up doing music videos of that era, too, but they’ve had up-and-down careers.

Kahn was different. Music videos weren’t a stepping-stone for him — they were the top of the mountain. He was the visual architect of the TRL era.

He started off making low-budget rap videos in Texas, most notably the Geto Boys’ “Straight Gangsterism,” but quickly moved up to working with bigger names like Britney Spears. Kahn’s most striking videos are distinctive for how they play out ideas and tropes, as if they were idiosyncrasies he’d been developing for an entire career. He did studious black-and-white …

… hand in hand with shiny R&B.

His dance sequences could be extravagant production numbers, or pure titillation.

His first feature, the 2004 biker movie Torque, is almost a parody of the Fast & Furious movies. It stars Ice Cube, lampooning the kind of roles he usually plays, and a pre–Step Brothers Adam Scott, as a checked-out FBI agent. There are set pieces that go berserk, and the film never makes up its mind as to whether it’s a smart-dumb movie or a dumb-dumb movie, but it’s gleeful in its stupidity where it counts.

Kahn didn’t make another feature until 2011’s Detention, and judging from this second film, that is a great shame. Detention is a huge leap up from Torque. A unique voice suddenly appears. Kahn’s film was in production when Scott Pilgrim vs. the World was released. Both Detention and Scott Pilgrim feature young protagonists moving through various genres as metaphors for adolescence. Both movies are fast as hell and visually complex. Detention reaches further, runs faster, and laughs louder and meaner. Plus, the music is better.

Unlike other genre-mashup directors, Kahn doesn’t seem overly influenced by pop culture so much as fluently conversant in it — it’s a language. Detention is a polyglot approach to genre — it really isn’t one kind of movie, but all of them. All of the characters are in their own genres, spilling over into one another. Only Kahn would restage the most homoerotic portion of Spartacus as a scene between a guidance counselor and a teenage girl, as wrestlers grapple loudly in the background. The movie is faster and smarter than you, hoping you can keep up as it incorporates extreme violence, time travel, alien worlds, movies within movies, and body-horror gross-outs into a story that never strays from that of a classic high school movie.

Detention might be the only 21st-century movie Jean-Luc Godard would be super into. The scene that gives the movie its title, in which a character stuck in detention for 19 years experiences a flashback, is a continuous, swirling shot that tracks trends, clothing, and music backward from 2011 to 1992. Even if the rest of the film were a failure, that scene alone is one of the greats in modern cinema. Regardless, Detention didn’t make any money, and Kahn has been back working on videos and commercials for the past few years.

Kahn was up for the Transformers franchise before it went to Michael Bay, so he’s probably put some thought into how to update a beloved children’s property. Power/Rangers very smartly borrows tics and tricks from other films — bits of Watchmen, Saving Private Ryan, The Dark Knight Rises, and Captain America: The Winter Soldier are all in the mix. Kahn said he had “a definite agenda … to technically outshine the source material.”

The Power/Rangers short is, on its face, really stupid — the kind of thing that gets made for the Internet. It serves as its own critique, and as a showcase for a director whose talent way outpaces his opportunities. Watching the film, it prods in the same way Detention did: How can someone this good not be making more real movies? At the same time, Kahn is following his own muse, and we’re lucky to get him throwing a lot of money into an idea this odd. He made this thing … just because.