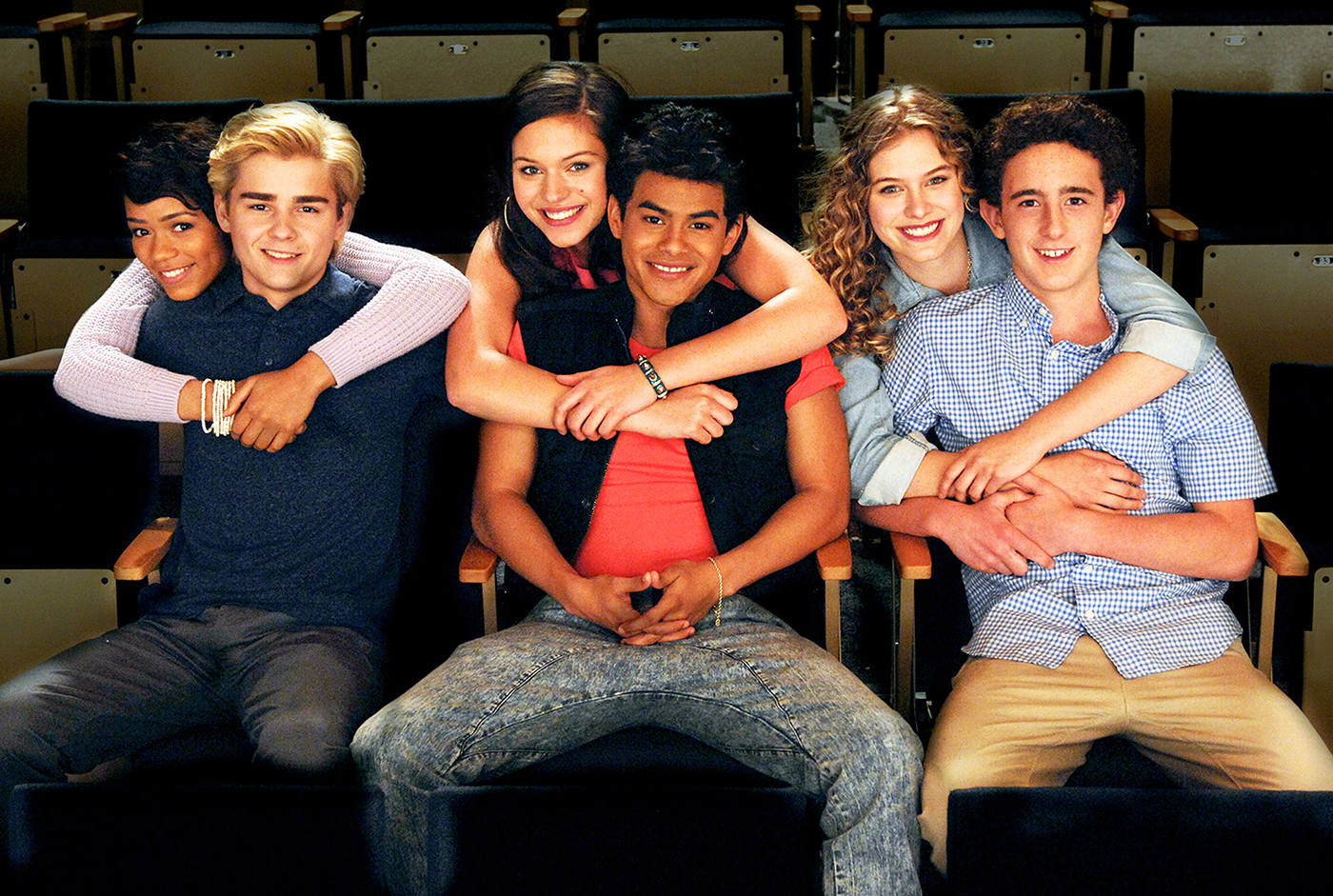 On August 7, a terribly rude sentence was published on Grantland.com about the upcoming TV movie The Unauthorized Saved by the Bell Story.

I hope Obama sends everyone involved to prison.

Before posting this opinion, however, the author consulted with his editor, worried that such a statement was too harsh to make about an entire movie, based off a two-minute-and-33-second clip. Perhaps “prison” was a bit too extreme, the author thought. This was, after all, a film about teens played by young adults, starring young adults made to look like teens.

Ultimately, it was the author’s call. And he decided to stick with it. Because the author had a hunch. A dreadful hunch of what was to come.

On the once-sacred/now-stained event known as Labor Day, The Unauthorized Saved by the Bell Story aired on Lifetime. And it was one of the more uncomfortable things the author has ever seen on television.

It was pretty clear from the teaser snippet that this never should have happened. But there was a chance that this film in its entirety could have fallen into the category of “hate watch,” that odd assortment of titles that are validated by the sick enjoyment one gains from the sheer misery of viewing.

But even that didn’t exist here. There was no enjoyment to be had. Tidbits like learning of Mark-Paul Gosselaar and Lark Voorhies’s relationship did not elicit the oohs and aahs that they were certainly designed to cause. Because it’s 2014. And genuinely, who cares? It’s like learning, 20 years later, that one drawer in your kitchen that you thought didn’t open actually did open. And inside were plastic spoons.

The sheer level of discomfort was reminiscent of the social anxiety that one experiences from watching a stand-up comic bomb. All you want to do is get out of there before the train fully derails. Because in both scenarios, the overriding reaction is that what’s happening in front of you is unwatchable.

If you haven’t seen film-that-shall-no-longer-be-named, this isn’t one of those “I just want to see how bad it is” moments. It’s not reminiscent of when someone says, “Oh my god, this smells terrible,” and then you still smell it because humans love shared experiences. This is not that. This is the made-for-TV version of Kevin Ware’s leg breaking.

If you’ve seen it, there’s nothing that can be done for you. But if you’ve lucked out and missed it, you probably understand by now that it’s in your best interest never to investigate.

But there was one scene. It was very short, but it happened. It’s not worth watching the entire film for this one scene, but before I modify the author’s previous statement about sending everyone to prison, I do want to give credit where credit is due — to the dim ray of light in this sea of darkness.

After we learn that Saved by the Bell took a while to gain popularity, out of nowhere the teens began to fall in love with the characters. And in one scene, suddenly, we see the six starlets getting mobbed by adoring fans.

This isn’t the good part. Because this scene, like many of the others, is uncomfortable.

After they get mobbed, the crowd grows unruly, as teens often do when in close proximity to their crushes. And the cast members have to be taken indoors before things get out of hand.

Once the six are safely inside, all overwhelmed and with Mark-Paul’s shirt torn, there’s a pause. And then they all freak out in celebration. Because it’s the moment they know they’ve made it.

For about 30 seconds, I felt like I was watching an accurate, well-acted depiction of an event that happened in the past, something wherein the audience could be transported to a specific moment. And actually enjoy the experience of watching a film about a show that we all love.

It was such a surprisingly good moment, I slipped and forgot that this was something I wasn’t enjoying. And then it broke to commercial. This commercial: