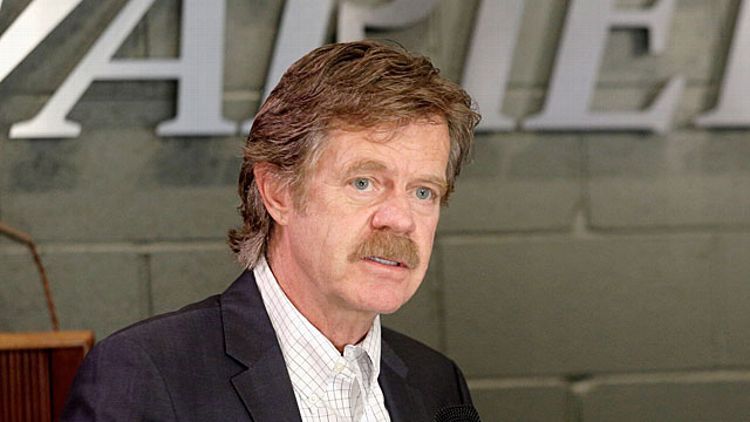 Over the course of his long and impressive career, William H. Macy has gone from being one of Hollywood’s most reliable “that guy” character actors to the guy. This Sunday marks the fourth-season premiere of Shameless, Showtime’s scabrous family comedy in which Macy stars as Frank Gallagher, a committed deadbeat who chooses the bottle over his family every time. On a freezing day in Manhattan, Macy joined me for a fascinating and wide-ranging discussion that touched on everything from violence in media to the history of acting. It wasn’t all serious: Macy also held forth on the first time he met collaborators like David Mamet (it involves wearing army fatigues at a hippie college) and Paul Thomas Anderson (and how it led to the remarkable New Year’s Eve scene in Boogie Nights), how he turned Marge Gunderson into an existential threat, and the best way to fire George Clooney. We finished up by talking about Rudderless, Macy’s fascinating directorial debut that’s slated to close the Sundance Film Festival later this month. In other words, this is a podcast worth cooperating with. You’re darn tootin’!