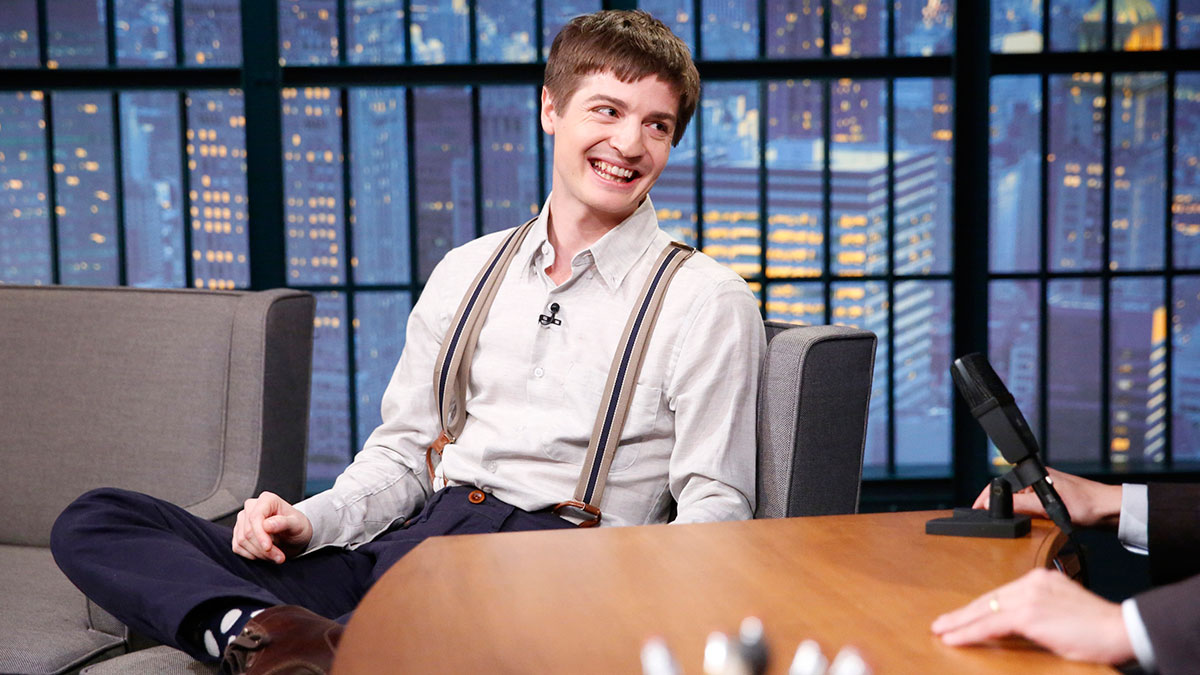 Simon Rich is more prolific than you. Since graduating from Harvard eight years ago, Rich has published six books, done time as the youngest staff writer in the history of Saturday Night Live, and put in work on a Pixar project so mysterious no one is allowed to say a single thing about it. Call it precocious or call the lab to test for PEDs — what matters most is that Rich has developed a singular voice in American comedy, one capable of simultaneously celebrating and skewering our greedy, tech-frazzled existence. In the best story from his new collection, Spoiled Brats, an Eastern European immigrant, pickled in brine for nearly a century, awakens to a Williamsburg overrun by hipsters desperate for the same “authenticity” he’s struggled to overcome. In another, “keeping it real” devolves into being bitten by rats in an ungentrified sewer.

Tonight, FXX premieres Man Seeking Woman, a surrealist comedy series drawn largely from Rich’s The Last Girlfriend on Earth. (Rich serves as a writer and co-showrunner.). As I wrote in a column today, the show succeeds largely because of its inspired air of improvisation and possibility. Rather than trace the same lazy outlines of twentysomething romance, Man Seeking Woman dives madly into the cartoony, inner life of Josh Greenberg (Jay Baruchel): A blind date isn’t just scary, she’s literally a troll; Josh’s ex isn’t just dating an asshole, she’s literally dating Adolf Hitler (Bill Hader). Last month, Rich joined me in a Manhatttan studio to discuss the show, SNL, and why making the biggest choice is almost always the right decision.