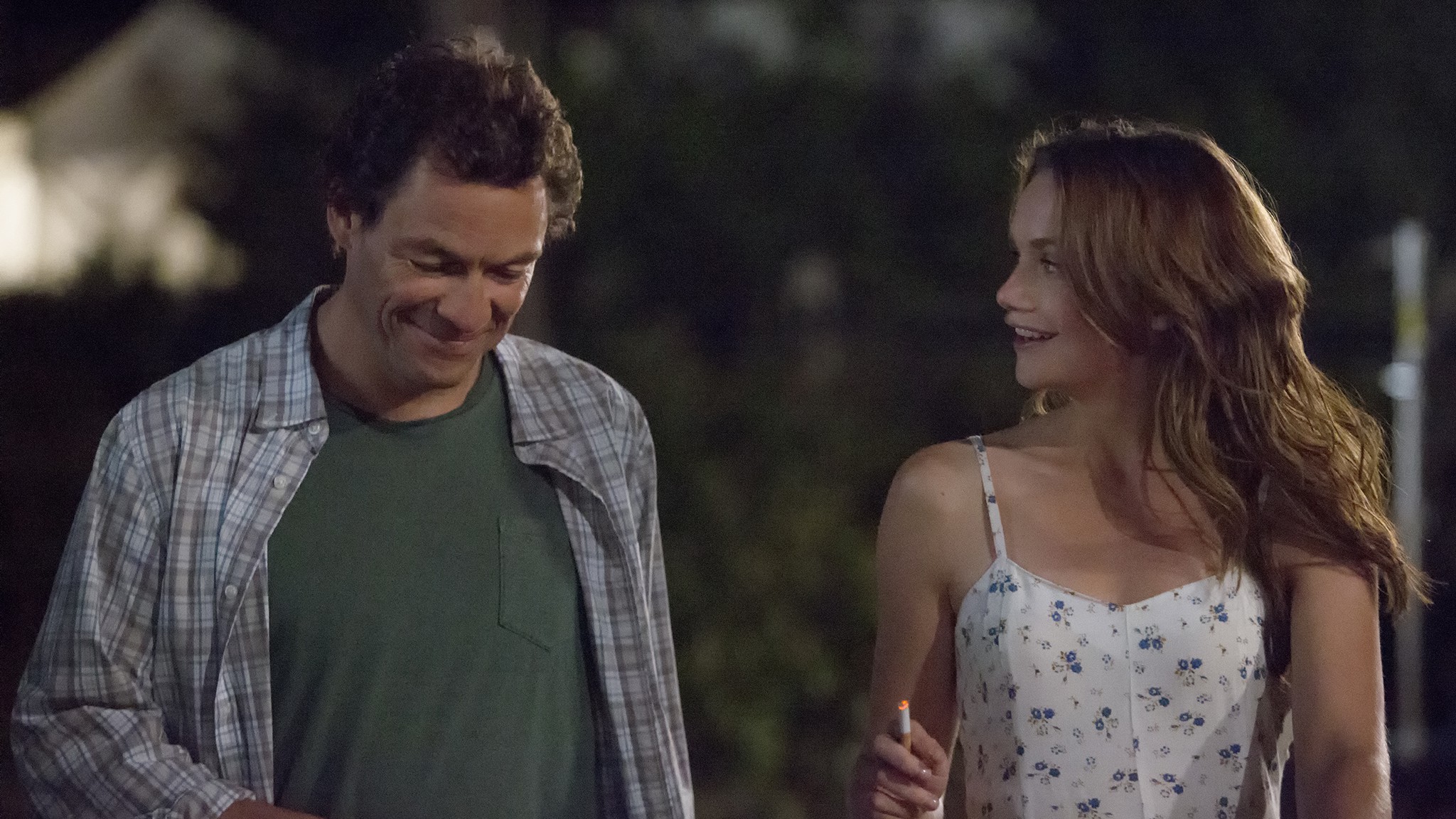 Corpses are king on TV. From humble police procedurals to pricey British imports and the unstoppable Walking Dead, lifeless bodies are the coal that keep the story fires burning. It’s cruel, but also coolly efficient. The act of killing brings with it all of the components necessary for contemporary television success: instant stakes, shocking extremity, and the implicit asking of the type of questions — who? What? Why? And where’s Colonel Mustard, anyway? — that can span a season.

There are plenty of bodies on display in the first hour of The Affair, premiering this Sunday night at 10 p.m. ET on Showtime. Only these are the warm kind, replete with beating hearts, lying mouths, and all manner of messy, uncomfortable desires. In a cable landscape that increasingly resembles a morgue, this simple fact alone is worthy of celebration, even if the long-term viability of The Affair remains unclear. (Showtime provided only one episode to critics.) The series focuses on a long summer dalliance between Noah Solloway (The Wire’s Dominic West), a Brooklyn public school teacher and novelist, and Alison Lockhart (Luther’s Ruth Wilson), a waitress in Montauk, the part of eastern Long Island known as “The End of the World.” The hitch, of course, is that both are married to other people. Noah arrives for the season in a minivan along with his wife, Helen (Maura Tierney), and their four children. Alison and her husband, Cole (Joshua Jackson), have lived by the beach all their lives. When a brief ripple of trauma at lunch disrupts the Solloways’ lobster rolls, a connection sparks between Noah and Alison. The subsequent fire looks likely to consume everything and everyone in its path.

For the first 30 minutes, The Affair, created by In Treatment writer Sarah Treem with an assist from Hagai Levi, the creator of the original, Israeli version of In Treatment, appears to be generous and competent, if little more. Noah comes across as a heroically decent fellow: warm and self-deprecating to his kids, supportive and loving to his wife. He earns our favor, if not exactly our sympathy, when we learn that the palatial Cobble Hill brownstone and the summer in the Hamptons are paid for not through his own yeomanlike labor but through the munificence of his father-in-law, Bruce Butler. As played by John Doman — Wire-heads will rejoice at the chance to see Rawls tussle with McNulty once again — Butler is a literary lion on loan from the cliché zoo: He prefers crisp white wines to grubby, proletarian beer, undermines Noah with every breath, and says things like “got to spend the money somehow” while gazing out over his multimillion-dollar view. When, later that evening, Noah goes for an innocent stroll on the beach and runs into Alison, can we really blame him when he chastely offers to walk her home?

And then, suddenly, things get interesting. It’s morning again and we’re following the same day, only this time from Alison’s perspective. We see her struggling to connect with Cole in the wake of a still-fresh tragedy. We see her arriving at work and being gently harassed by the restaurant’s boorish owner. We see her wait on Noah’s family. And then, in a flash, we begin to see everything differently. The clever twist hidden inside each episode of The Affair is that the same story will be told from two distinct perspectives. This could be tiresome — and may yet prove to be — but Treem is a smart and subtle writer. She realizes that the uniqueness of our points of view isn’t limited to how we see the world around us — it’s fundamental to the way we see ourselves. And so, in Alison’s telling, Noah isn’t nearly as gentlemanly as he would have us believe. (It’s more than possible his father-in-law isn’t such a bastard either.) And her own wild emotions have almost nothing to do with him at all. The shift shines a subtle yet devastating spotlight on the inevitability of ego. No matter our intention or our attempts at empathy, each one of us remains the main character of our own stories. To its credit, The Affair intends to tell the stories of two people — when they overlap, when they clash, but, most of all, when they contradict.

Shot on location in the Hamptons, The Affair is lit with the impossibly bright, white light of high summer. Everything — the beaches, the water, the skin — looks at once both crystal clear and somehow out of focus, as if it were too vivid for this world. This intensity, coupled with Treem’s sharp script, makes scenes of quotidian domesticity feel as anxious-making as a slasher flick. Forget romance, could anything survive beneath this unrelenting glare? Happily, the performances don’t wilt. Tierney provides her typical, unfussy brilliance — she’s long been an actor whose natural gifts are easy to overlook, primarily because she never appears to be acting. Jackson is solid in his limited early screen time. And Wilson has a wary, almost feral charm. It’s impossible to tell if she intends to kiss you or cut you to ribbons. Though I’m a fan, I remain on the fence about West’s presence here, only because it’s so hard to tamp down his swaggering charm. (The Brooklyn Dad uniform of glasses, distressed button-downs, and not-uncheap jeans can only do so much.) I can’t quite shake the feeling that Noah was originally written to be a nebbish, and that that version of the character might have made a bit more sense. West just doesn’t look like someone who could be brought low by a few bad book reviews. He looks like someone who would require the entire Spartan Army.

I’m going to stick with The Affair, at least for a few weeks, because of its apparent commitment to complicated, life-based storytelling. But because it is a cable show in the year 2014, the threat of death is never far away. Throughout the hour, there are cutaways to an unknown future in which Noah and Alison are each recounting their shared history to a cop. I can’t imagine he called them to get their different opinions on Montauk lobster rolls. (Though I’d honestly love to hear them!) Rather, it appears to be the sort of high-concept wrinkle required by networks these days to green-light anything that doesn’t involve guns or dragons. With that in mind, I hope the crime, whatever it may be, stays on the horizon for as long as possible and never becomes the focus of the series. People do terrible things to each other on TV every Sunday night. I’m more than ready for a show willing to admit that the worst possible behavior is quite often perfectly legal.

Joke About Hatsune Miku's Imminent Takeover While You Still Can, Dave Letterman