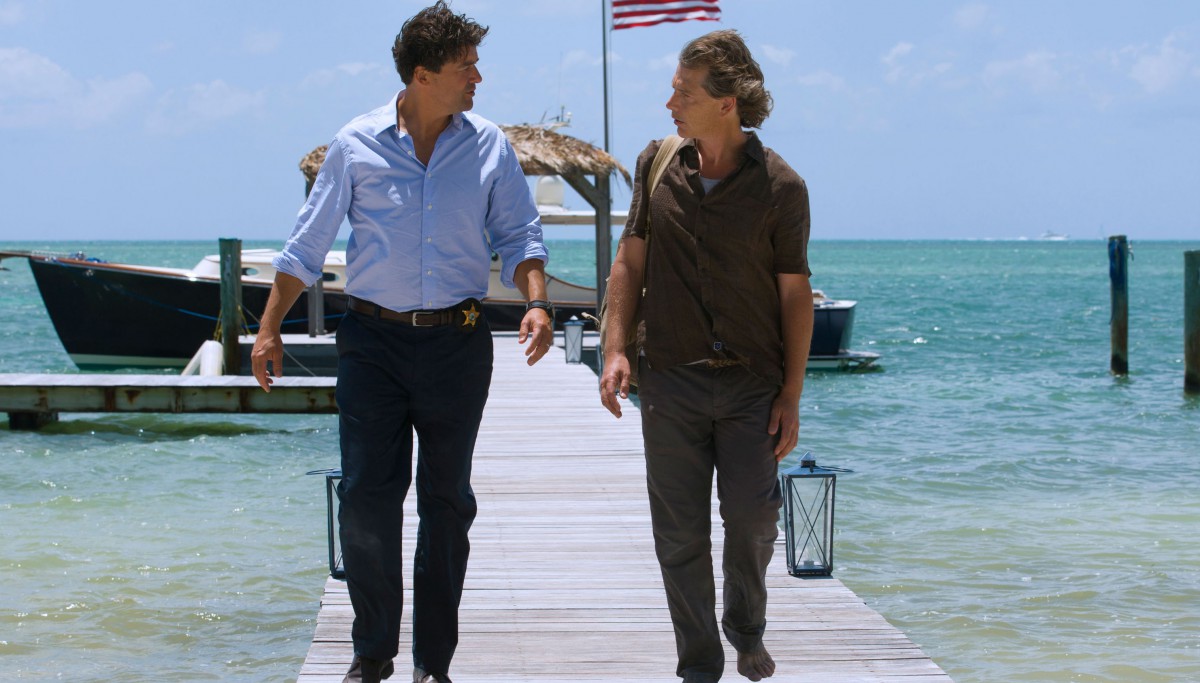 It’s also odd that Bloodline appears to have been written and paced for commercial breaks that don’t exist on streaming services. I suppose old habits die harder than family secrets.