Songs of the Week: The Howls of Mark Kozelek and Other Angry Men 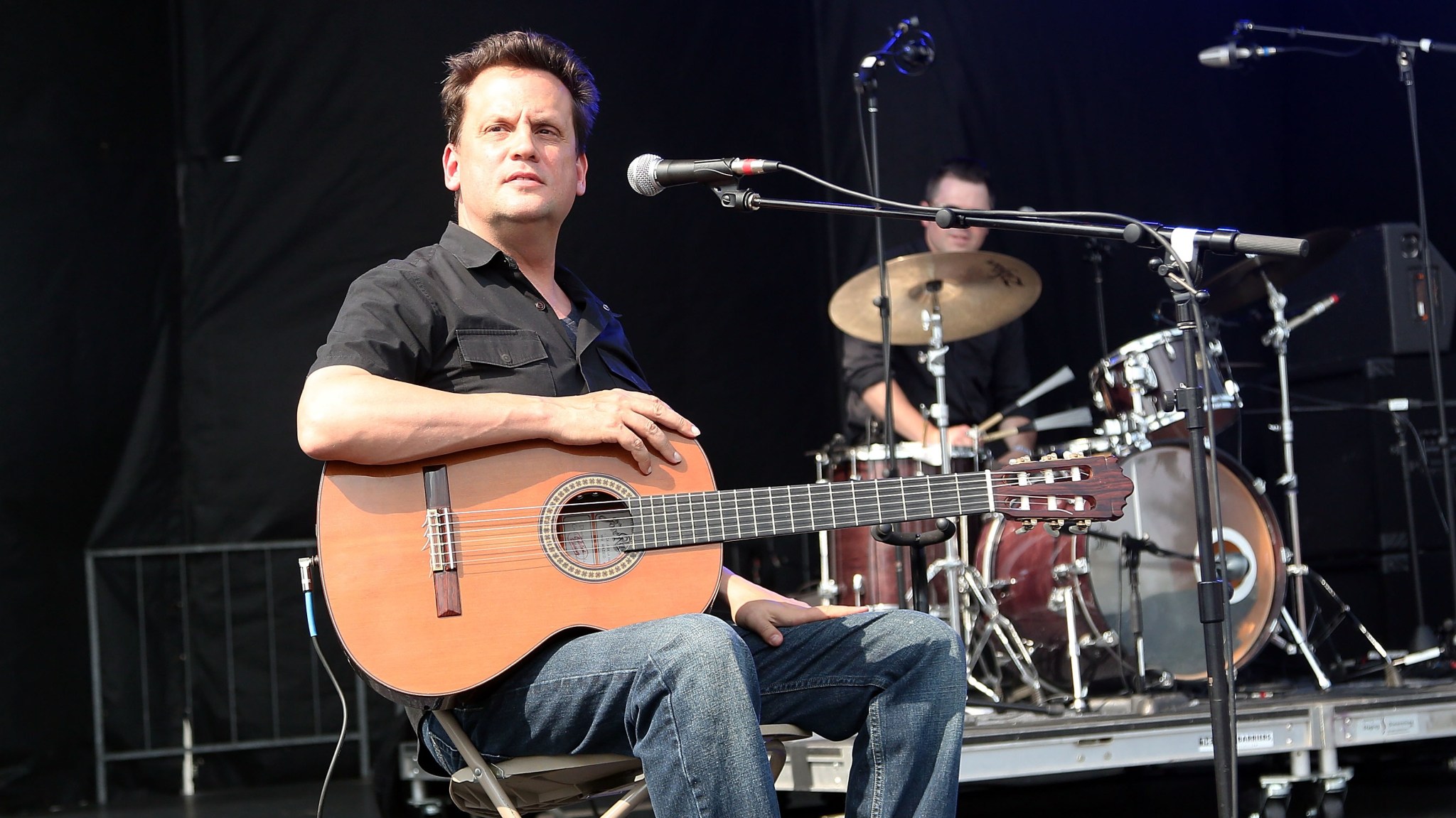 The new Sun Kil Moon LP is called Universal Themes, but it’s really only universal for embittered white men in their forties who are on the cusp of male menopause. I say that as a fan who is utterly confounded by Mark Kozelek’s latest acts of boorishness. This behavior sadly aligns with his latest batch of songs. After triumphing in 2014 with Benji, the closest that he’s come to mainstream-ish acceptance, Kozelek has followed up his Harvest with his dark, discursive, and willfully perverse Time Fades Away–style move. The shambling, disaffected arrangements; the meandering (even for Kozelek) narratives; the general sourness — Universal Themes screams, “GTFO!” Is something horrible happening in Kozelek’s personal life, or is he just a jerk? When you listen to “Cry Me a River Williamsburg Sleeve Tattoo Blues,” his thinly veiled rant against a Stereogum writer, the distinction is sort of irrelevant.

My go-to surf-punk beach jam of the year, from a band that has plenty more to burn.

This beautiful outtake from 1994’s Wildflowers plays over the closing credits of Entourage, like a shot of Pappy Van Winkle after two hours of Schlitz.

A strong year for outsider country records got even better last month with the release of Sonic Ranch, the latest from this kickass Michigan honky-tonk outfit. Come for the Waylon Jennings hero worship; stay for the ace musicianship and morning-after stories.

Sam Outlaw, “Love Her for a While”

I’m cursed to care about and subsequently purchase every Darkness album until I am the only person on earth doing it. Speaking of which: This song is pretty good! It’s like the missing link between the Cult’s Love and Electric LPs in the mid-’80s. What was that? 2004 called and it wants its buzz band back? Fine, be that way.

Every current band from Australia is great, including this one. Recommended if you like shouty pub rock that compels you to hug strangers.

Recommended if you’d rather punch strangers in the face.

“Dark Creedence” would be my favorite kind of music if it were a genre. I’m into chooglin’, but mostly in an evil way. (This song is good, by the way.)