Stringer Bell was also a horrible second banana who routinely undermined Avon Barksdale, but he somehow made it to Round 3. 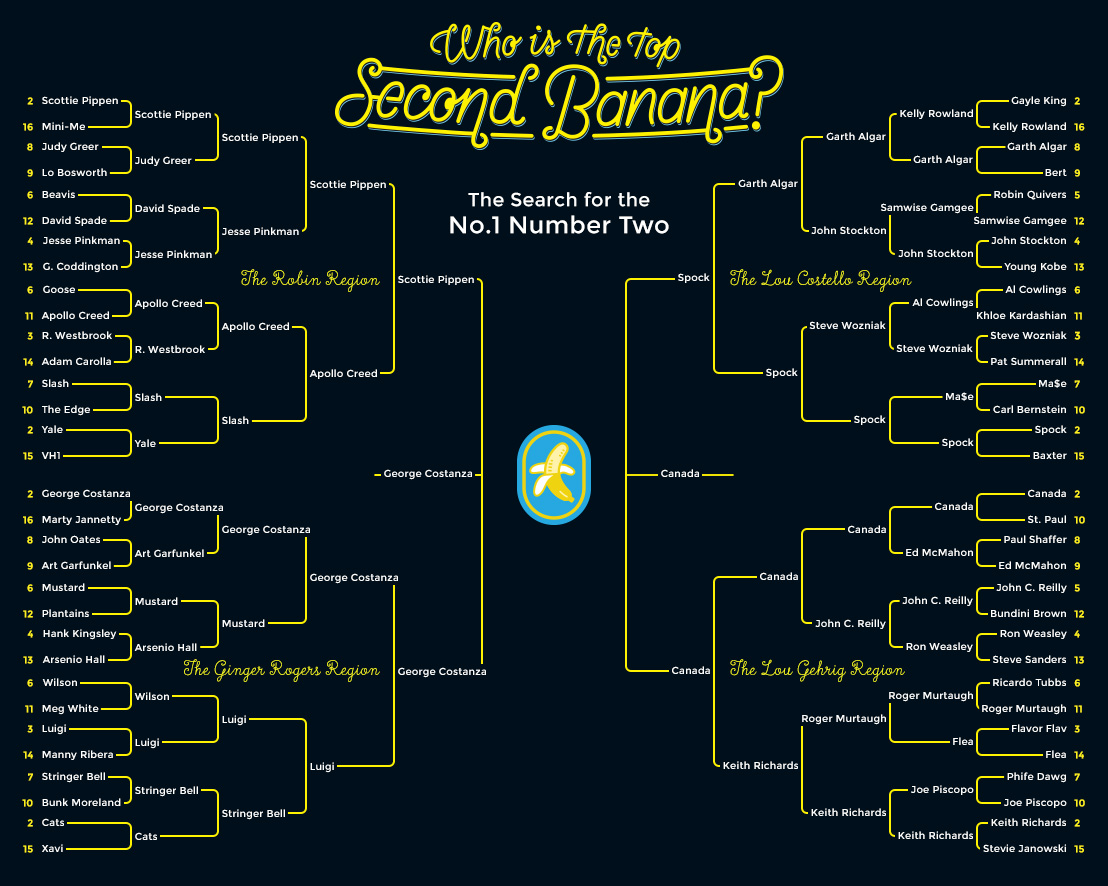